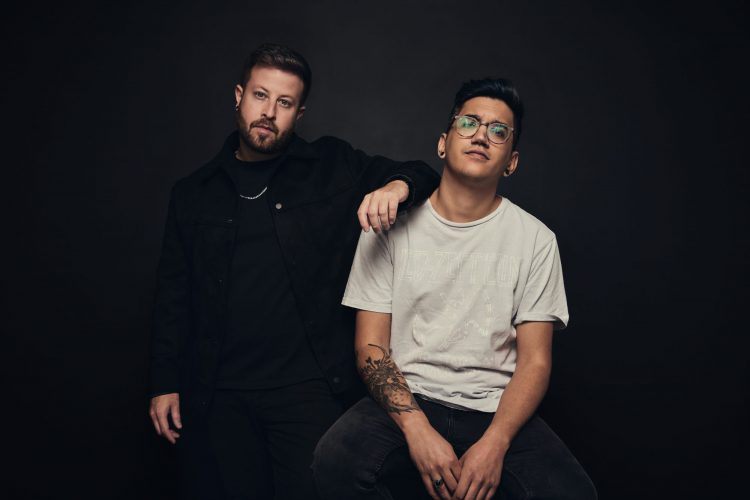 Israeli bass duo RIOT is ushering in the next chapter of their career with the release of their latest three-track EP, IN CASE OF FIRE.

It was a decade ago that Tom Davidson and Daniel Magid came together to form RIOT. Since taking their first steps in Israel, the duo has gone on to perform at some of the world’s biggest festivals, including Ultra Miami and EDC Las Vegas, while dropping releases on labels ranging from DIM MAK and Ophelia to Gud Vibrations and Monstercat along the way. Now, RIOT is celebrating the 10th anniversary of their project by welcoming a new era of their careers with the release of the IN CASE OF FIRE EP.

Out now on Bassrush Records, IN CASE OF FIRE features three new tunes from RIOT that will shake listeners to their core with its blend of hip-hop and dubstep. This is put front and center on the first track, “Shank,” which sees the duo layer in a sick lyrical flow and percussion over a booming beat that will have you bopping your head right along with it. “Back Twista” kicks the energy up with its drops that will annihilate your mind, while “Sharp Shooter” is one that will stick in your mind long after its runtime with its own unique elements that showcase the duo’s Israeli roots.

Listen to IN CASE OF FIRE on Spotify or your preferred platform, and let us know which release from RIOT you’ve loved the most over the past decade on Twitter!

Stream RIOT – IN CASE OF FIRE EP on Spotify:

Connect with RIOT on Social Media: