Cercle to Bring Miss Monique to Montreal for Upcoming Performance 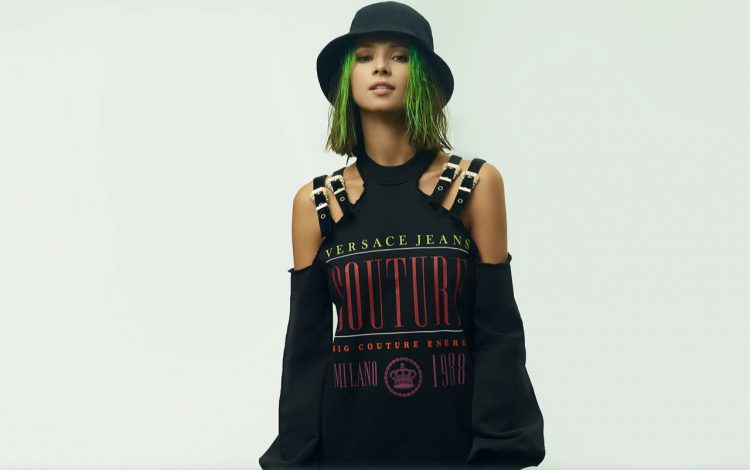 French media company Cercle is set to make its debut in Canada with a set from Miss Monique at the Montreal Biosphère.

Cercle has become renowned for bringing some of the best artists in the electronic music scene to play at unique, jaw-dropping destinations around the globe. Recent standout performances have included Above & Beyond, Disclosure, Eli & Fur, Jamie Jones, Bedouin, Boris Brejcha, and Vintage Culture, among others, while they’ve also hosted their very own festival to the delight of the brand’s devoted fanbase. Now, Cercle sets their sights on a new destination that they’ve never hosted a show at previously, Canada, and are bringing Miss Monique along for the ride.

Set to take place on October 3 at the Montreal Biosphère, the upcoming Cercle showcase is sure to be another stunner in their lengthy catalog of performances. The venue is a geodesic dome that clocks in at 61 meters high and was originally designed as the US Pavilion for the 1967 Universal Exhibition. Since then, it has become home to a museum that’s dedicated to the environment in the heart of Parc Jean Drapeau on Saint Helen’s Island.

Headlining the showcase is Miss Monique, a fast-rising Ukrainian DJ who has championed the sound of progressive house. She has continued to win over the hearts and minds of a global fanbase since first breaking onto the scene with her blend of techno, progressive, and trance that captivates crowds and sweeps them into a state of electronic bliss.

While her set will be streamed with an interview after she leaves the stage, two other artists are set to join her, Day by Day as the opener and DJ Molyness as the closer. Additionally, those who make their way to Montreal to catch this special show won’t want to miss the Night Session in W Montreal’s Living Room that will see Phil & Derek and a special guest play on October 4.

Pre-register for early access to tickets when they go on sale Wednesday, September 28 at 12pm ET. If you can’t make it to Montreal to catch Miss Monique, have no fear, as the show will be streamed via Cercle’s channels on Twitch and Facebook, with the performance featured on YouTube after.