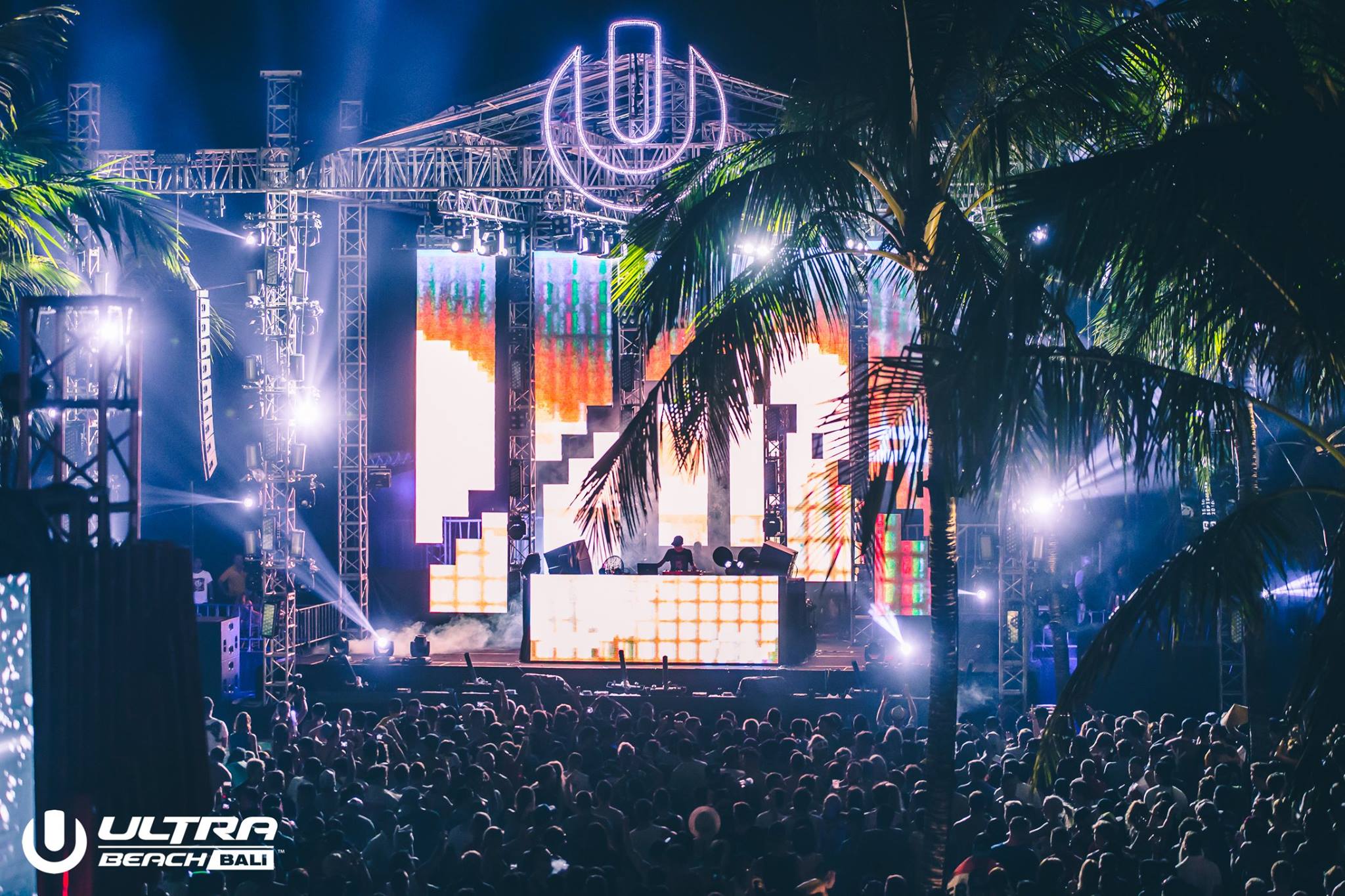 Ultra Beach Bali makes its return to the iconic oceanfront in Kuta after five years as the latest addition to the Ultra Asia Tour.

Ultra Worldwide is marking its dominance this year in Asia. Following the recent announcement of Ultra Japan and Ultra Korea, the global brand is taking the event to Indonesia once again after five years in the latest return of Ultra Beach Bali. Set to take place a few days after Ultra Korea on September 29-30, Ultra Beach Bali will see electronic dance music lovers reunite in front of the picturesque Discovery Kartika Plaza Hotel Kuta in Kuta, Bali, located on the Indian Ocean.

With the latest addition of Ultra Beach Bali, the Ultra Asia Tour 2022 will culminate over three countries, kicking off from Japan in its seventh edition, followed by Korea in its ninth edition, and concluding with Bali as the final destination. To top it off, the crowd favorite’s RESISTANCE, also the home of Ultra Worldwide’s burgeoning house and techno brand, will make its return to all three countries to deliver electrifying, high-energy adrenaline to the dance floor. In Japan, the highly anticipated event will take over the world-class venue, Womb Tokyo, on September 17. This will also be the global debut of ‘POPOF B2B Space 92 present: Turbulences‘, who will co-headline with techno master Julian Jeweil.

In Korea, RESISTANCE Seoul has unveiled its stellar lineup of DJs, including Adam Beyer, Ilario Alicante, Lee Foss, Nicole Moudaber, Pan-Pot, Sasha, and the second performance of POPOF B2B Space 92 present: Turbulences. Rounding off with RESISTANCE Bali as the closing party for the Asia Tour, the last leg of the show will take place on October 1 at Savaya Bali on Uluwatu Beach. Previous editions of RESISTANCE Bali saw esteemed artists like Carl Cox, Joseph Capriati, Sasha & John Digweed, and more grace the decks. Stay tuned to the official website to keep updated on the line-up announcement for RESISTANCE Bali.

Tickets for Ultra Beach Bali are now on sale, with two-day and single-day GA and Premium GA tickets available. Head over to the official website to make your purchase, and let us know who you are most looking forward to on the lineup on Twitter!