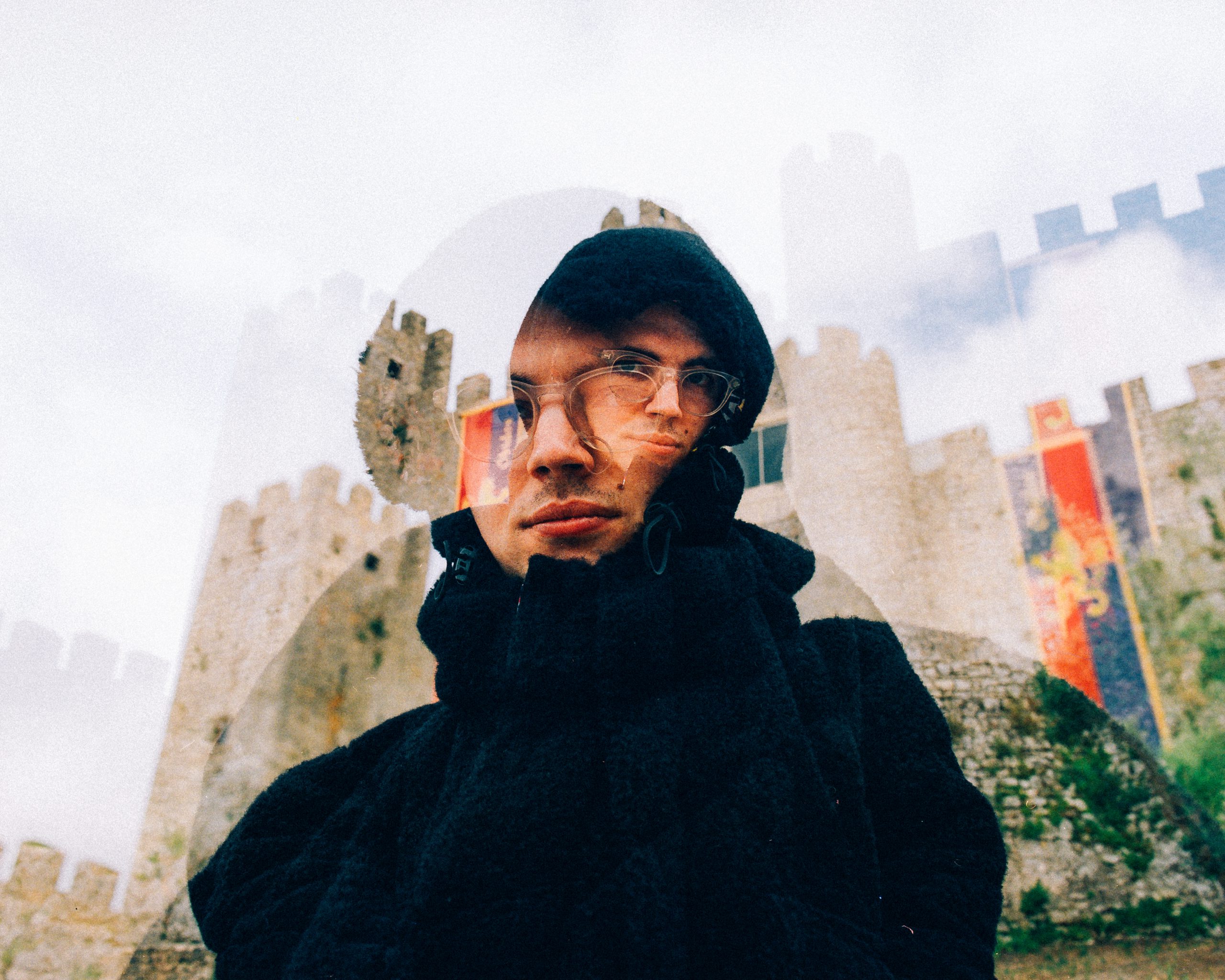 Minha Vida: Love is just one of three EPs to be released on HOLLY’s iLex imprint that will chronicle the process of his emotions.

Throughout his career, HOLLY has graced stages globally, including massive festivals like Coachella, where we interviewed him in 2019, while also delivering jaw-dropping releases. Just this past year, his single “HOT44” with Baauer was nominated for a GRAMMY and also appeared in Matt Reeves’ The Batman. Most recently, he teamed up with Baauer again to make his second appearance on RL Grimes’ Sable Valley Summer series. With a track record as shiny as his, it’s easy to picture the high points of his career and overlook the human experience that can still arise amid all the success.

As listeners, music is a channel of expression – a way to ruminate on sounds and get lost in different atmospheres or to feel emotions more deeply. For artists like HOLLY, creating music is the same, and Minha Vida: Love is just one of three forthcoming EPs that chronicle the complex journey of processing the emotions that he’s faced in past years.

Collaborating with visual artist Michael McAfee, each track’s cover is representative of his emotions while working on the EP. While he wasn’t quite ready to share the essence of each cover, he did note, “For the first cover, the main feelings are love, joy, happiness, and all those warm energies that you feel when you are in the light side.”

Minha Vida: Love is produced with intention across every note and beat, finding inspiration from standout moments in HOLLY’s life.

Starting with “Olive Byrne,” the song churns with an ambiance that bursts into a powerful parade of beats before the two collide in harmony. It shares a name with the same woman who inspired Wonder Woman, and HOLLY confirmed its correlation as he took inspiration while watching “Professor Marston and the Wonder Women.” In fact, it’s a trend across his music to borrow titles from certain moments in his life.

“‘Close 2 Protect’ was a song I did while Portugal was going into another lockdown during COVID,” he shared about the EP’s second single. A standout on its own, this track leans more closely into an organic, almost indie, atmosphere with its instrumentation until it breaks down into a cascade of twinkling beats.

Amid the EP’s gentler moments, certain songs stand out with their heavier concepts and tunes.

Moving forward, the scene in “Dizzy Past” is haunting as a howl clutches onto listeners and erupts into HOLLY’s signature barrage of beats. The song is a turning point in the EP, uncovering dizzying glitches and heavier tones in contrast with some of the other tunes. HOLLY noted its significance, sharing how its concept derives from the “dissatisfaction with certain aspects of our past.” “My Heart is Too Big 2 Love” shares the glitchy effects found on “Dizzy Past,” with breakbeats tumbling across the song.

“World Justice” is driven by its percussion, and it’s a spell-binding experience. The varying percussive elements dance alongside each other with an unfounded intensity from previous songs on the EP, with serrated, satisfying hisses bouncing on demand.

The intensity is undoubtedly a reflection from HOLLY, akin to everything else on the album, and it’s his way of capturing his emotions surrounding world topics. He shares, “I was reflecting a lot on the importance of it, and in all the issues that were happening in our planet around that time, which I feel is something we need to think a little bit more about.“

Minha Vida: Love is just one chapter to be discovered.

This EP is just one rumination of how pain and other acute emotions can be turned into something greater. When asked about how he has navigated the challenges in his life, HOLLY imparted, “By just moving forward, looking deeply in myself, learning how to grieve, learning that it is in the pain that we grow the most and by working hard: both on my person and in my art.”

Listen to Minha Vida: Love on Spotify or your preferred platform, and stay tuned for the forthcoming EPs that’ll continue the journey HOLLY started on with this release.