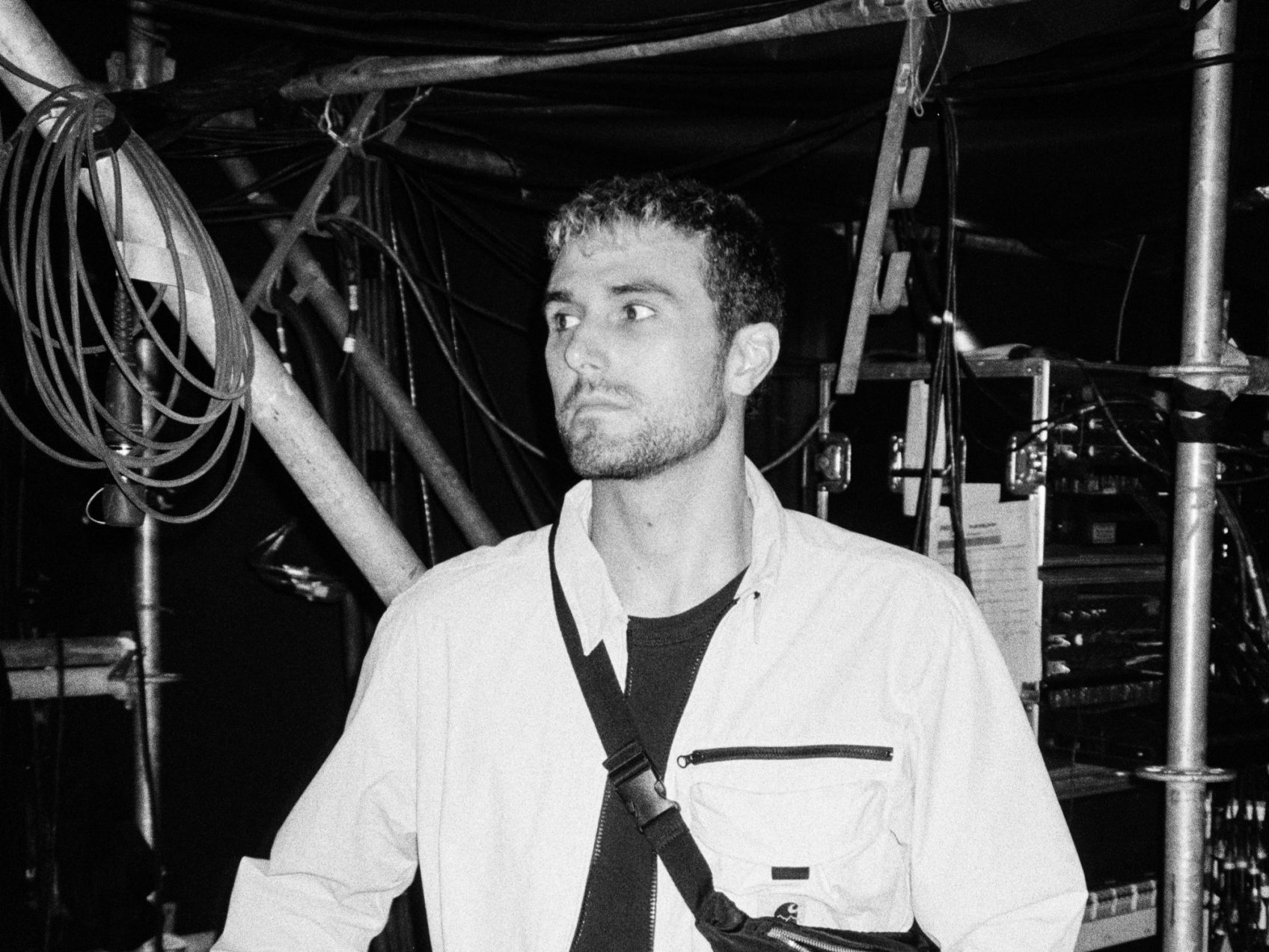 Fred again.. is one of the biggest names in dance music right now and just announced details for his upcoming album Actual Life 3.

If you’re in the scene and haven’t heard the name Fred again.. yet, there’s a good chance you’ve been living under a rock. He’s quickly ascended to the top of the scene and taken the dance music community by storm with massive performances at festivals like Coachella. On the release front, he’s built off his first two albums, Actual Life 1 and Actual Life 2, by dropping singles like “Jungle,” “Lights Out” with HAAi and Romy, and “Turn On The Lights again..” with Swedish House Mafia.

While Fred again..’s singles and jaw-dropping sets have kept fans dancing, they’ve continued to crave the next album from the dynamic artist. Now, ahead of his massive, mostly sold-out tour in North America, he’s sparked an even bigger fire with the announcement that the time has come for Actual Life 3 to be released.

Fans will have to wait until late October for the release of Actual Life 3, but the first taste of the album has arrived in the form of its lead single, “Danielle (smile on my face),” which was heard in his renowned Boiler Room set. Fred again.. is known for creating emotion-fueled tracks, and this one is chock-full of the feels with moving lyrics and a beat that will infect your mind.

Actual Life 3 is set for release on October 28. Listen to “Danielle (smile on my face)” on Spotify or your preferred platform and pre-save or pre-order Fred again..’s upcoming album ahead of its release.

Stream Fred again.. – “Danielle (smile on my face)” on Spotify: