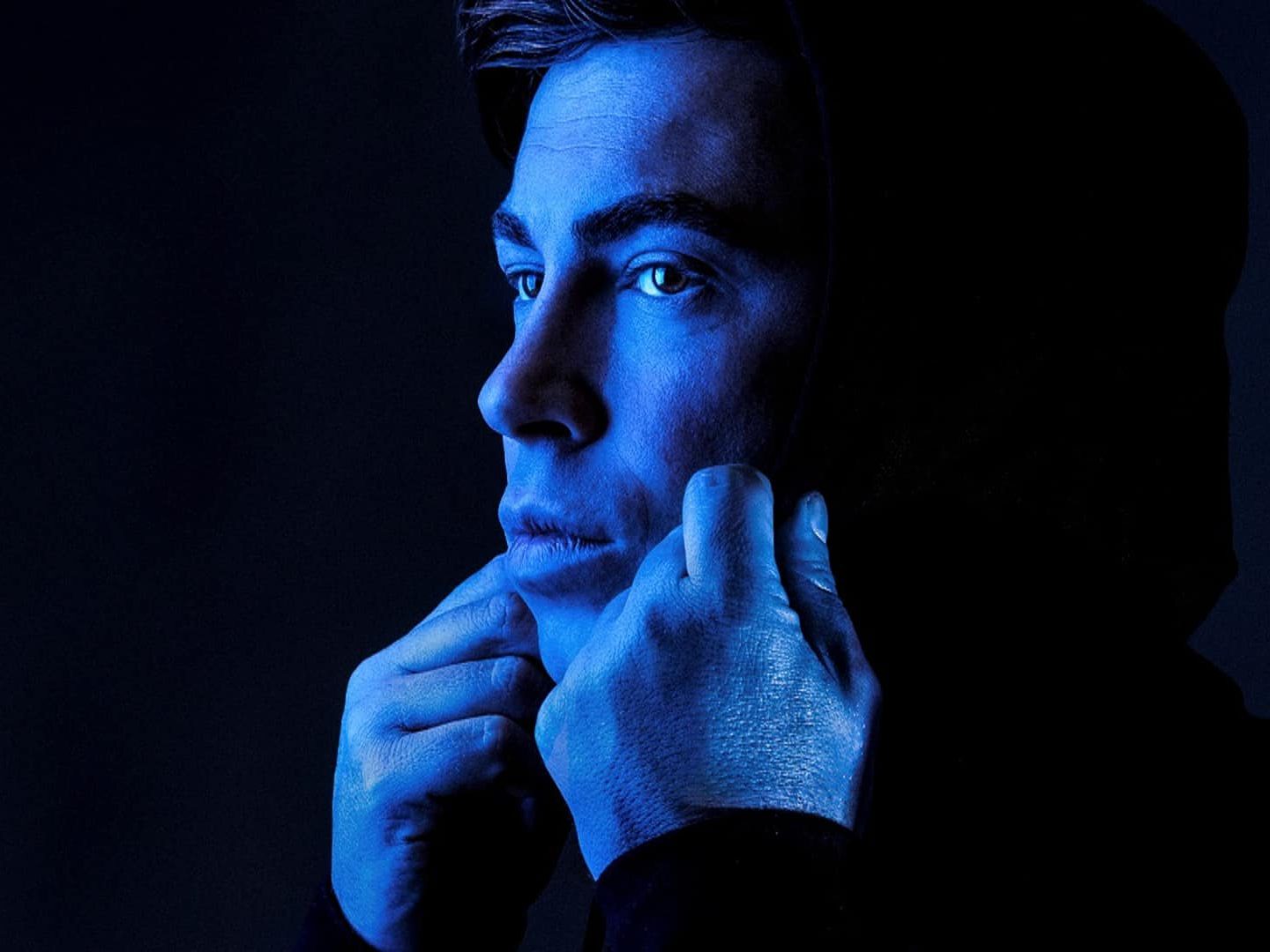 After his four-year hiatus, Hardwell is back in a big way with his jaw-dropping sophomore album, REBELS NEVER DIE on Revealed Recordings.

Hardwell has proven to be one of the most outstanding electronic producers since his first record deal in 2002 at the age of 14. Since then, the Dutch producer has taken the world by storm with tracks such as “Spaceman,” “Apollo,” “Dare You,” and countless others. Becoming one of the most renowned big room producers of all time, Hardwell has one of the most sought-after labels, Revealed Recordings, and quite the impressive discography and continues to take listeners’ breaths away.

After announcing his indefinite hiatus in 2018, Hardwell remained relatively silent until his massive comeback closing out the mainstage at Ultra Miami this past March. Since then, he has been releasing a steady stream of singles off his sophomore album, REBELS NEVER DIE on his coveted Revealed Recordings. Reestablishing his sound, Hardwell’s massive comeback is just what fans have been so patiently waiting for. His full album is out now for fans to enjoy.

Check out Hardwell’s sophomore album, REBELS NEVER DIE, on Spotify or on your favorite streaming platform, and read on for our review of each track.

In a stunning reflection of himself, Hardwell introduces his album with a haunting monologue in “BROKEN MIRROR.”

The intro track finishes with an invitation to who Hardwell really is, then “INTO THE UNKNOWN” follows with a ghostly female voice. As the song intensifies, Hardwell’s iconic sound floods your eardrums as the voice echoes, adding an eerie element to the track. The next track, “F*CKING SOCIETY” reminisces on the downfall of our society, with the heavy drop reinforcing the meaning of the song.

“BLACK MAGIC” evokes a haunting feeling as whispers echo creating a stunningly dark soundscape. The track spins out as it comes to a close and the robotic sounds of “DOPAMINE” take over the speakers. This creates an immaculate backbeat, and trumpeting synths make it impossible not to crave that late-night festival feeling. “GODD” overwhelms with a pounding deep in your chest as the bass consumes and a robotic voice sporadically utters the title phrase. A bridge offers an angelic passing before glitchy synths overpower the voice into a build up that leads to a ground-shaking drop.

Starting with the everlasting sound of the arcase game, “PACMAN” welcomes the song with an analysis of the game which metaphorically analyzes the reality of the human race. Hardwell modernizes the beloved game by utilizing familiar soundscapes from it. Then, as a clock ticks, a deep voice questions the listener in “MIND CONTROL.” The BPM speeds up and the clock ticks faster, adding suspense to organ elements, picking up into a static as the bass drops before the song comes to a close.

“REMINISCE” offers the perfect flashback to the sound that made Hardwell.

With the crowd cheering in the background, the announcer brings the crowd back to an early era for the producer. The beat ends as the words “ready for take-off” flood the speakers, and in comes “ZERO GRAVITY.” He perfectly evokes a zero gravity feeling with his airy synths and fluid backbeat. The scratchy, spiraling beats create a space-like soundscape, as a countdown replays throughout the track.

In what sounds like a historic speech, a voice announces the creation of “LASERS.” One can only close their eyes and imagine the intense laser show that would be paired with this track. “I FEEL LIKE DANCING” is an absolutely pounding track that forces you to get up and dance. The metallic synths and big room drops will take you to the center of the dance floor. The voice that sings “I feel like dancing” throughout the track fades out as the song comes to a close.

“SELF DESTRUCT” flashes with a multitude of warning signals, as the beat thumps in the background. The system overload warning bridges the track before the “self destruct sequence has initiated” with a massive drop. The final and title track, “REBELS NEVER DIE,” preached the message of living life to the fullest. Hardwell tones down the steady beat that carries through the song, slowing the BPM down as the staccato synth culminates into a whimsical aspect of the song that creates a feeling of power as piano keys are tickled. The beat aggressively picks back up, and the track ends with the deep vocals saying “rebels never die.”

Without a doubt, Hardwell is one of the biggest names in electronic music, and this album showcases every aspect of what makes him such a great producer. The immense production and pounding bass make this, absolutely, the album of the year. Hardwell came back in such a big way, leaving us all beyond excited to see what he has in store for his future. Be sure to check out Hardwell’s absolutely mind-blowing REBELS NEVER DIE, out now!