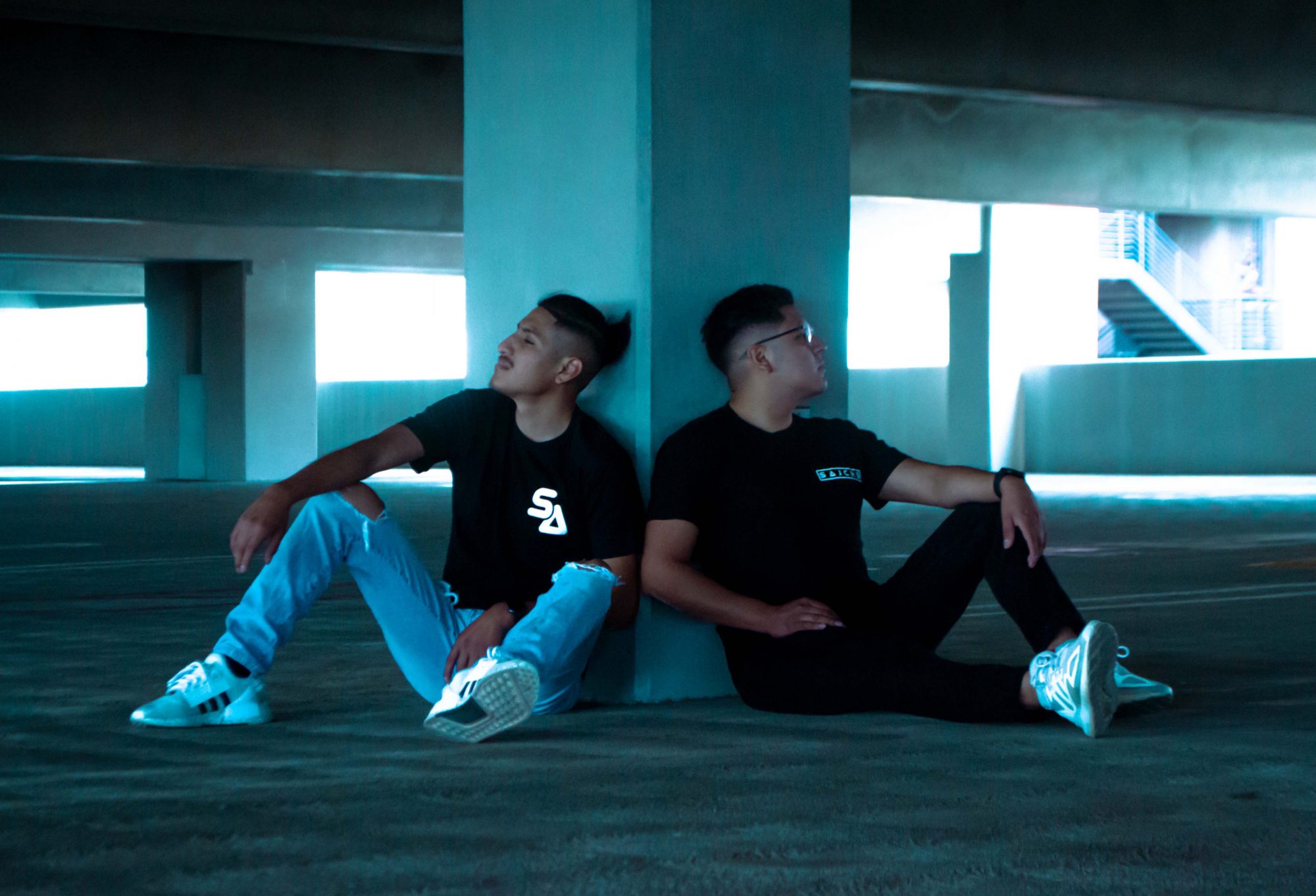 Hard dance duo SAJCHE stopped by to deliver a guest mix that’s brimming with their best tunes and other greats from the global scene!

SAJCHE has made their presence felt in the hard dance scene through their infectiously fun energy and performances that always leave a smile on fans’ faces. Over the past few years, this Southern California-based duo has created a home for themselves at The Circle in Orange County as they’ve had the honor to open for many industry heavyweights such as Audiofreq, Lil Texas, and Junkie Kid throughout their explosive careers.

Both members, Juan and Marvel, have been fans of electronic music since their middle school days, but they discovered hard dance music at EDC Las Vegas in 2015 and Escape Psycho Circus in 2018, respectively, and they haven’t looked back since. “We got into making music in 2019, and it was really just a ‘f**k it’ moment. We both chipped in $100 to buy Logic Pro X and told ourselves that if we invested ‘this type of money‘, there was no going back,” SAJCHE said.

Now, SAJCHE try to support the scene by going to every hard dance show possible, saying that more people are becoming aware of the contagious energy in hard dance. In the future, they predict that “American Hard Dance will continue to push the limits of the genre and [producers will] begin to experiment outside of what is considered the norm.”

One thing that draws listeners to this duo is their respect for the genre. Hard dance music is a way of life for SAJCHE, and this energy is felt through every performance they put on. “We always want to be able to bring intensity, high energy, and euphoria to all of our shows,” the duo stated. “We believe that playing a successful show is the connection between the DJ and the crowd. For one whole hour, nothing else matters more than that specific connection.”

There’s no doubt that the future is bright for SAJCHE as they continue their career in the hard dance scene. Today, they seek to add another chapter to their story as they stopped by to spin up an exclusive guest mix for us on their Paradigm Shift debut. Listeners get a perfectly balanced mix of the best that Europe has to offer with tunes from Rebelion, DJ Isaac, and Sub Zero Project, in addition to some good old American Hard Dance records from J. Slai and a flurry of their own edits.

We can’t spoil anymore from this mix, so make sure you crank up the volume and explore the mesmerizing sounds of SAJCHE with the latest episode of Paradigm Shift!