John Summit Announces Off The Grid Takeover at The Brooklyn Mirage 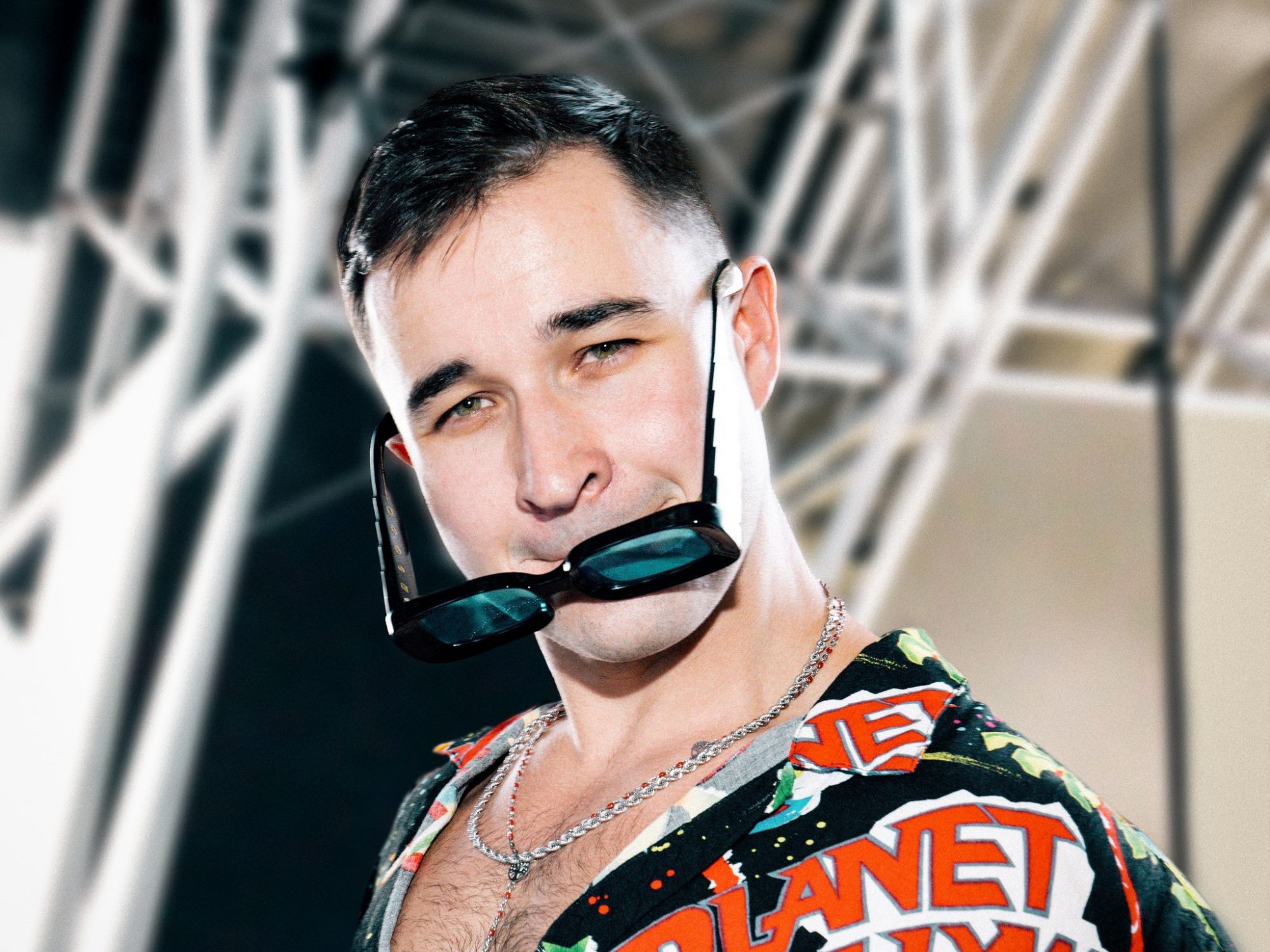 If you wanted to go off the grid in New York City this fall, John Summit has you covered with his upcoming show at The Brooklyn Mirage.

While the past few years saw John Summit bubble up in popularity, there’s no doubt that this year has been the one that has seen him truly catapult even further. From playing some of the world’s largest festivals like EDC Las Vegas to overflowing the pool at Splash House this past month, he’s been on quite a ride so far in 2022. Now, after recently announcing a two-night run in Los Angeles, John Summit has set his sights on returning to the East Coast with a show at The Brooklyn Mirage.

The Brooklyn Mirage has played host to countless artists this summer, and after its massive renovation was revealed, it’s become a clear standout in the scene in New York City. On Saturday, October 8, John Summit will take the stage at the iconic venue and keep the crowd moving when his biggest hits boom through its speakers during this special night presented by his label, Off The Grid.

Related: Want to dive into the mind of John Summit? Check out our interview with him to find out his thoughts on fan clacking and more.

While the rest of the lineup is yet to be revealed, you can expect some high-quality artists to join John Summit for the night – especially after Off The Grid dropped Excursions, their first compilation that was teeming with hypnotic tunes. Stay tuned for updates on the lineup and more.

Tickets for the Off The Grid takeover at The Brooklyn Mirage go on sale Wednesday, September 7 at 12pm ET. Head over to their official website to make your purchase and sign up now for pre-sale access for your chance to win VIP tickets and merch!