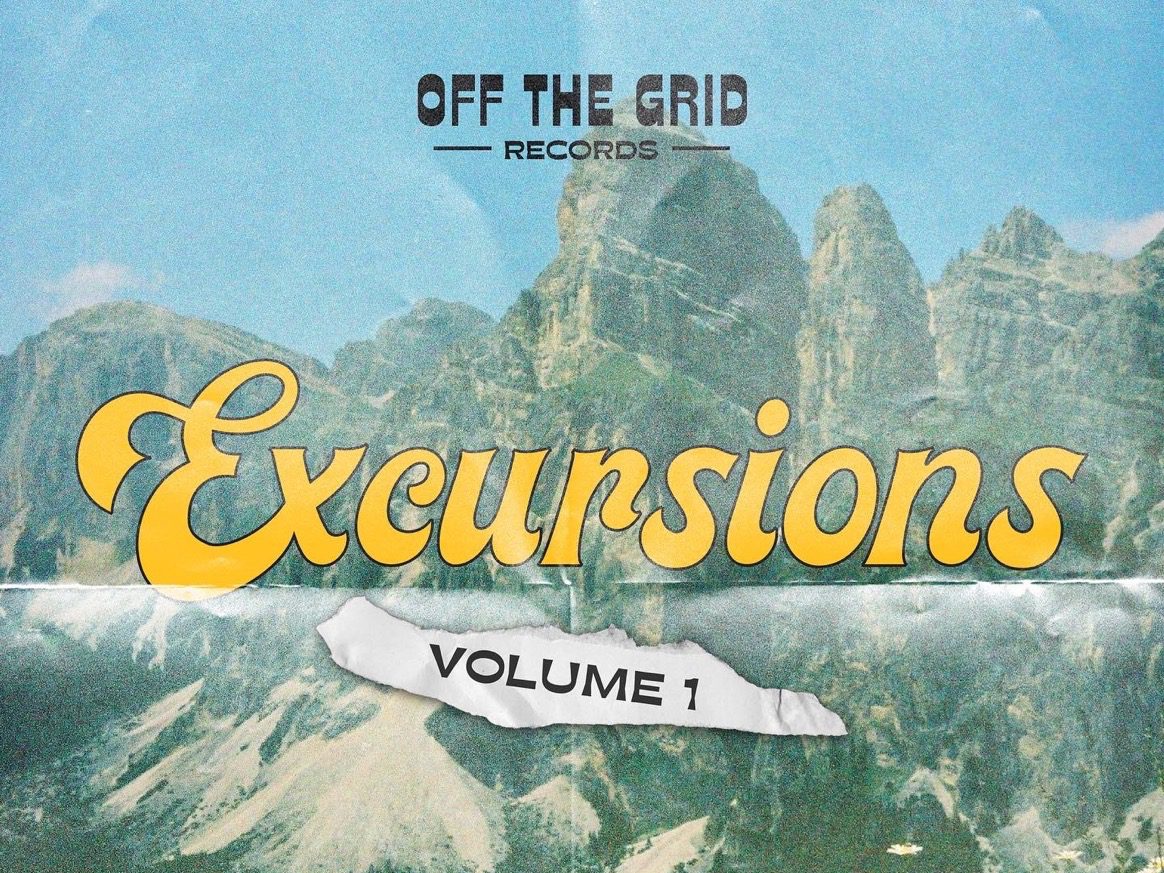 Earlier this year, John Summit took the next step in his career by launching his very own record label, Off The Grid. Since then, he’s put out some heaters like “In Chicago” and “What A Life” with Guz and Stevie Appleton, along with the melodic “Slow Motion” from Volaris. This set the tone for what fans can expect from future releases on the imprint as they pick up speed – and with the fast-rising house music producer at the helm, it’s no wonder that each release on the label is insanely catchy with infectious house beats.

Adding to their growing repertoire is Off The Grid’s very first compilation Excursions: Vol. 1. Featuring a lineup of songs teased throughout many of John Summit’s sets around the world as of late, fans may be quick to recognize the tunes upon hearing them. With fan favorite LUCATI in the mix, along with rising stars such as Space Yacht regular Ranger Trucco and Max Styler, the compilation is set to be a hit among a variety of house music fans.

Kicking off Excursions: Vol. 1 is a track that is truly hard to resist. Max Styler’s “Resist” will have dancefloors in any nightclub vibrating along to its beats. The underlying bassline and hard-hitting house elements come together perfectly for a track that’s hard to step away from. Matt Sassari’s “Boom Boom” featuring CHRSTPHR is up next, throwing listeners into a trance with its enthralling build ups into funky beat drops. LUCATI picks up the pace with “Free Your Mind,” reminding us all of the simple joy house music can bring with its uplifting beats and vocals.

Keeping the good vibes going, Ranger Trucco seamlessly flows us all into “Hidden Groove,” a spicy release that’ll make you want to put your groove on full display. Temptations are high as “Slide” from Basura Boyz, Bedran., and Ron Carroll seduces listeners, making tensions high on the dancefloor with its luring vocals and captivating synths. Vitor Vinter and Sudden Heat bring latin flair and fusion to close out Off The Grid’s debut compilation with a bang in “Voy Voy.”

Get your dancing shoes on, and take a listen to these six explosive tracks on Excursions: Vol. 1 via SoundCloud or Beatport. Let us know your thoughts on Twitter!

Stream Off The Grid Excursions: Vol. 1 on Soundcloud:

Off The Grid Excursions: Vol. 1 – Tracklist: