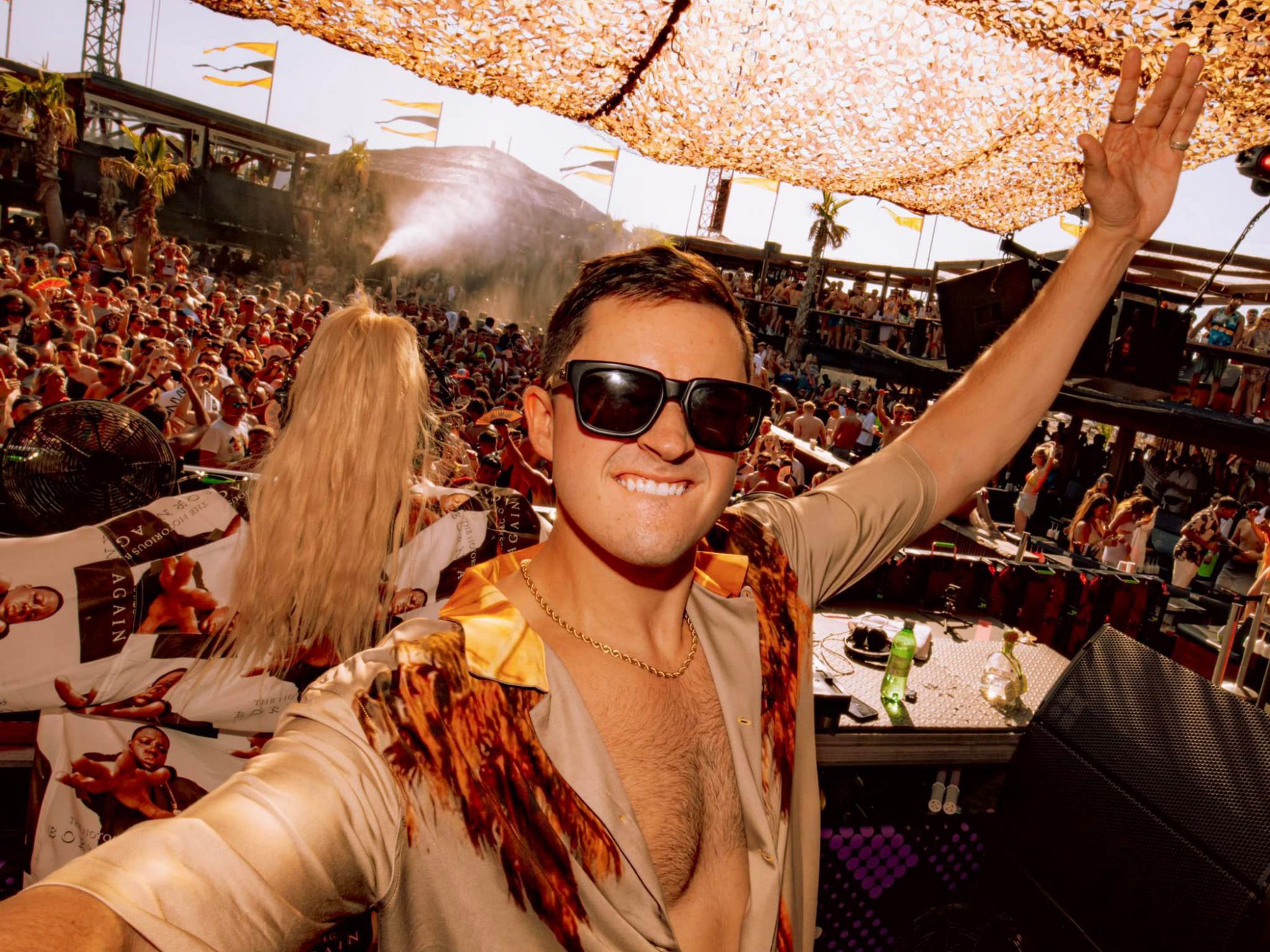 October is already heating up with some impressive shows in Los Angeles, and John Summit is the latest to add fuel to the fire.

Update, August 25: After selling out the first night quickly, John Summit just announced that a second show is set to take place at the Shrine Expo Hall that same weekend. This night will feature a darker extended set from the house music phenom, and he’s teased that “techno summy is back” on Twitter. Tickets for the show on Sunday, October 2, go on sale Friday, August 26 at 12pm PT via AXS. Don’t sleep on this one!

Previously: The rise of John Summit has been remarkable to see over the past few years. He’s gained significant ground in the house music scene with his releases that have captivated fans, while his performances have only further added to his legacy as he’s packed stages at EDC Las Vegas, Ultra Miami, Coachella, and more in 2022 alone. More recently, he overflowed the Margaritaville pool during the recent edition of Splash House in Palm Springs, further proving how many people crave his sets – and now he’s announced his return to Los Angeles.

Related: Want to dive into the mind of John Summit? Check out our interview with him and find out his stance on fan clacking at shows.

On Saturday, October 1, John Summit will make his way back to the City of Angels and take the stage at one of the city’s most iconic venues, the Shrine Expo Hall. Brought to you by Goldenvoice and Sound, this night will see the Chicagoan take the stage and keep the crowd moving all night long as he plays out hit tracks like “La Danza,” “Human,” and “What A Life.” No supporting artists have been announced as of publishing, but stay tuned for more details.

Tickets for John Summit’s headline show at the Shrine Expo Hall in Los Angeles go on sale Thursday, August 24 at 12pm PT. Head over to AXS to grab your passes the moment they go on sale, as this show is sure to sell out quickly.