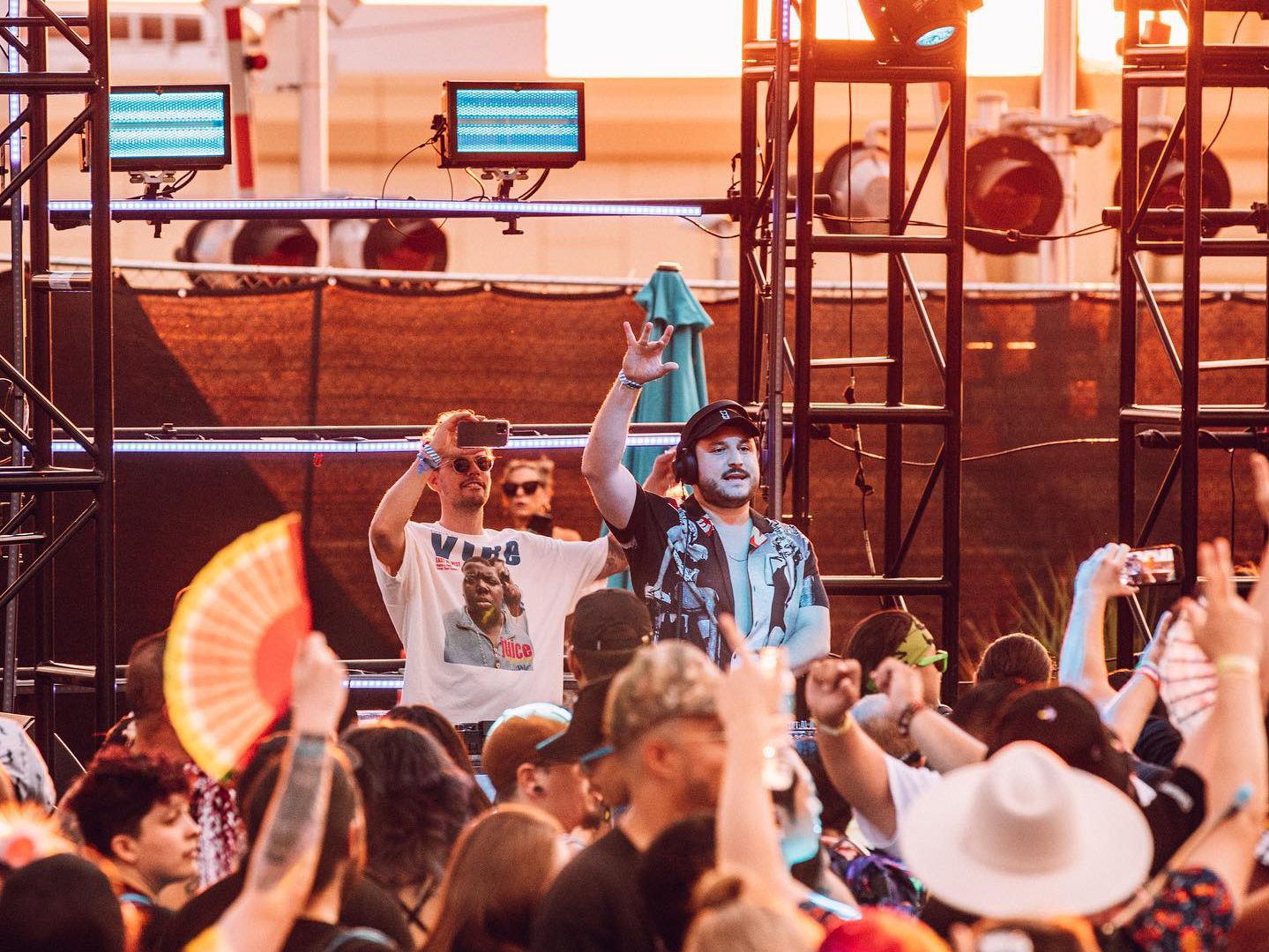 House music sensation LUCATI lands on Insomniac’s IN / ROTATION with his latest two tracks that are perfect for the summer ahead.

Since first breaking onto the scene, LUCATI has shown off his unique abilities both in the studio and behind the decks. Landing releases on labels ranging from Box of Cats and Dirtybird to Sola and Toolroom, while fostering tunes on his own imprint Kolme, his beats have moved crowds all over the world. Now, he’s looked to Insomniac’s IN / ROTATION for his latest release, a two-track offering called Take Me Away / Kol Me.

Leading the charge is “Take Me Away,” which sees LUCATI team up with Steven Klavier for a deep house ride that is perfect for those late nights in a dimly lit club. On this one, LUCATI flexes his skills at creating atmospheric house jams by layering in subtle percussion and chords that tug at your heartstrings over its bassline that you simply can’t help but sit back and groove to. The emotion-fueled lyrics from Steven Klavier add a deeper dimension to this track as it takes you to house heaven.

The second track to surface with this release is “Kol Me,” which offers a stark contrast to the deeper vibes found in the first tune. Previously released as part of IN / ROTATION’s Rotate Vol. 5, Maria put it best when she said “the bouncy character has inspired a full-on living room twerk session. I am LIVING for this track.” Whether you’re enticed by the lyrics that play off its title or are looking to shake your tail feather to its hypnotic beat, this tune is a surefire addition to any summer playlist.

Listen to Take Me Away / Kol Me on Spotify or your preferred platform, and let us know what your thoughts are on these two tunes from LUCATI in the comments.

Stream LUCATI – Take Me Away / Kol Me on Spotify:

Connect with Lucati on Social Media: