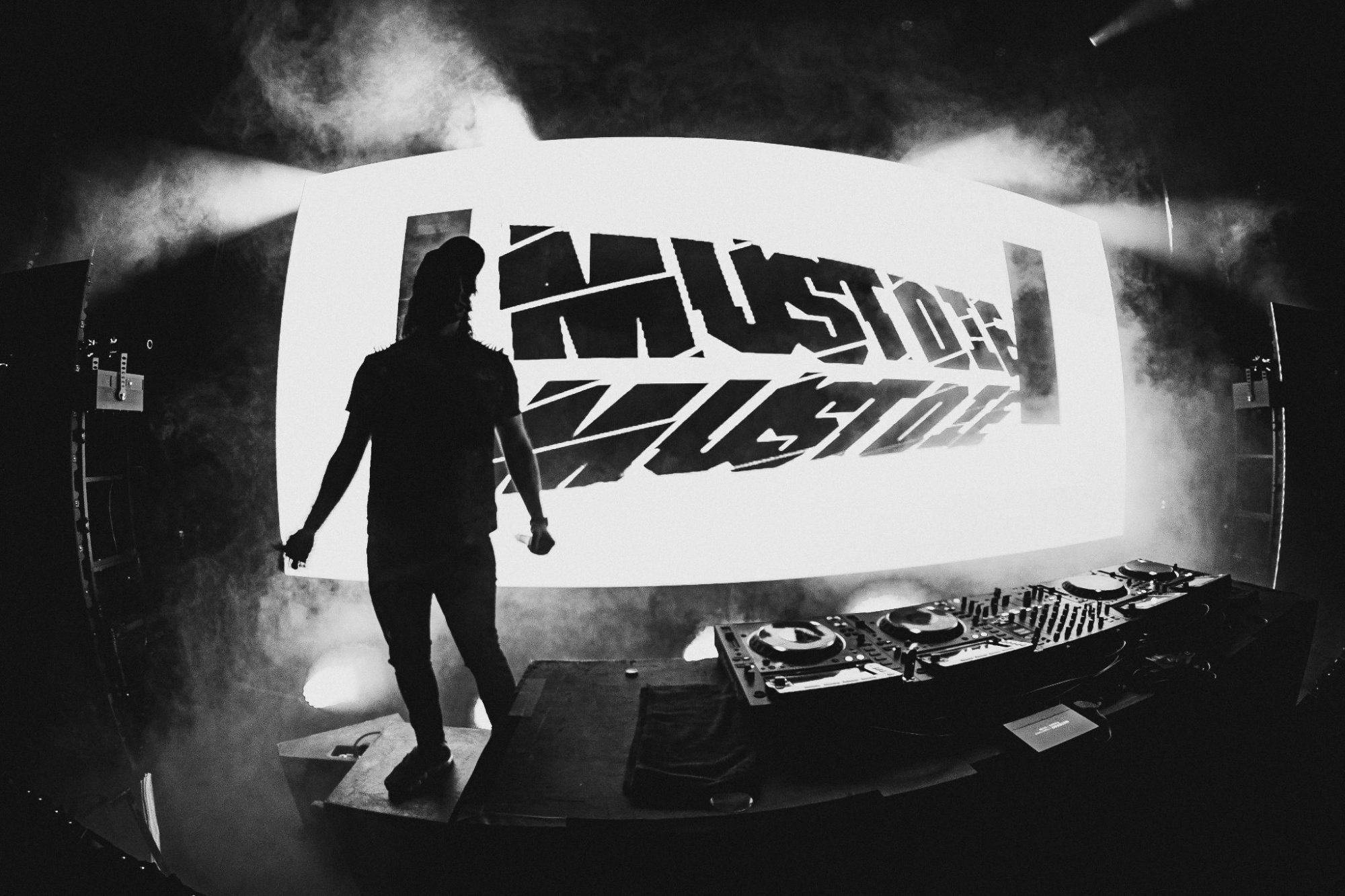 MUST DIE! is setting off on the global FERAL FANTASY tour, and fans won’t want to miss out on this genre-bending experience.

One artist who continues to flex his dynamic range on a consistent basis is MUST DIE!. While he might be most renowned for bringing a hearty helping of dubstep along with him wherever he goes, albums like CRISIS VISION showcased his ability to create other styles, including hard dance and future house. Additionally, MUST DIE!’s sets at festivals and nightclubs have become renowned for captivating crowds and delivering a dose of energy that keeps everyone moving from start to finish.

Now, as he rides the wave of his latest release, “GRAVEBLOOM,” MUST DIE! just dropped the latest news for his fans – the FERAL FANTASY tour that will take him around the world. The tour just kicked off in Paris and will see him take the stage in cities like Tokyo, Bangkok, Edmonton, Honolulu, Seattle, Denver, and more. Additionally, MUST DIE! is set to perform at North Coast Music Festival on Labor Day Weekend and will also make a stop at Nocturnal Wonderland later that month.

Tickets for the FERAL FANTASY tour are on sale now. Grab your passes to catch him at Nocturnal Wonderland via Front Gate and other stops via his official link. Stay tuned for more music and additional tour dates by following MUST DIE! on social media.