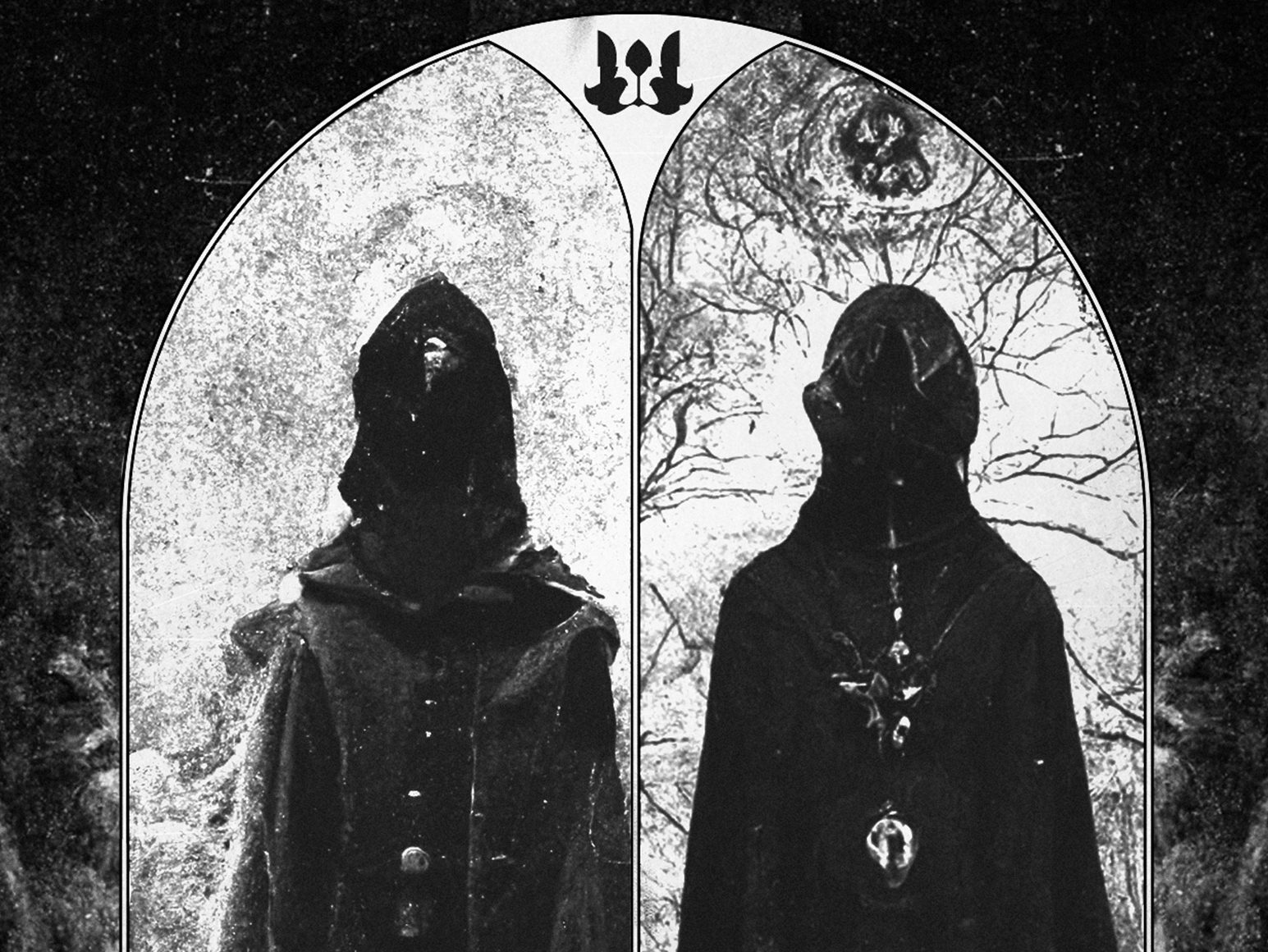 Wavecraft Collective is bringing back previous favorites for their newest compilation series, Resurgence, and the first volume is out now.

The East Coast-based team known as Wavecraft Collective has been a consistent force in the underground bass music scene since 2018. While operating as a record label highlighting up-and-coming artists, Wavecraft also hosts club events all over the East Coast with flawlessly curated lineups. Additionally, the collective has hosted takeovers at numerous festivals recently, including The Untz, Yonderville, and FireLights Festival.

Now, a brand new series from Wavecraft Collective arrives following the release of the Book of Shadows compilation earlier this year, Resurgence. Fittingly titled, the theme of this project is to feature artists such as Sky Suite, smol, JamL, and more who are all returning to the label to show off how much they have grown artistically since their previous releases on Wavecraft.

Denver-based artists Sky Suite and leet kick off Resurgence Vol 1 with their tracks. Sky Suite opens up the project proper with grimy basslines on his track “GTYOASUP,” followed by “Mystify,” a low-end dubstep tune from leet complete with UK-style rap vocals. Then, tracks from smol and MLOTIK find a home in the middle to help prove the well-rounded nature of the compilation.

INNOCENT, an 18-year-old Canadian producer, offers a standout track on the compilation titled “New Beginning” with its unique vocals and bass warbles. Closing out the compilation is a collaboration between artists JamL and Zadkeil hits heavy on “To The Flow” with a high-energy beat and plenty of distortion that should become an instant favorite for any bass music lover.

Stream the collaboration now on your preferred platform, and be sure to let Wavecraft Collective know which tracks were your favorite on their socials linked below.