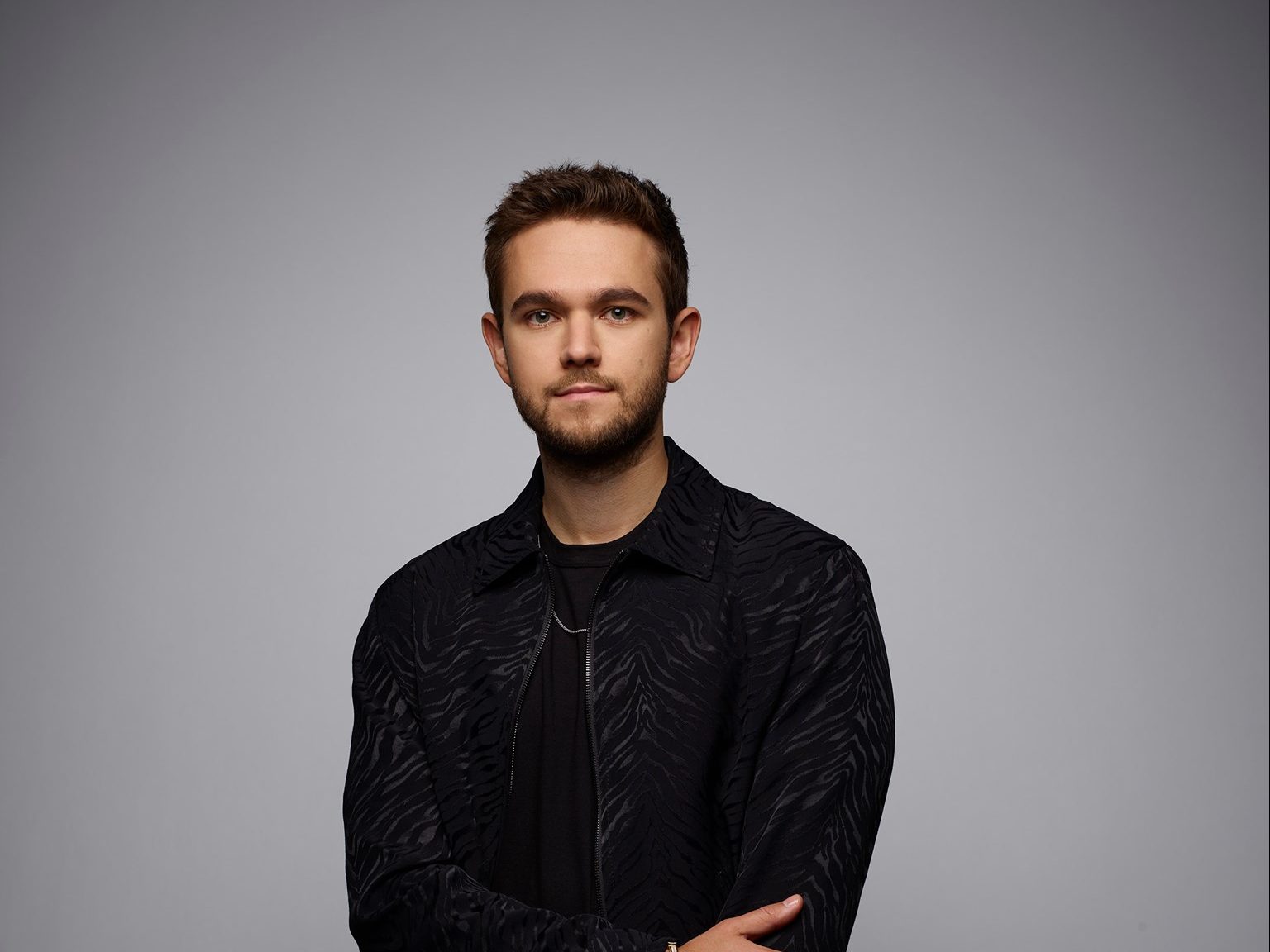 Zedd is celebrating the 10-year anniversary of Clarity by performing the album alongside a 50-piece orchestra in Los Angeles.

Update September 29: If you were heartbroken that you couldn’t make it to Los Angeles for Zedd’s orchestral performance of Clarity, then you’re in luck. Moment will be streaming the performance worldwide so fans can get a taste of this unique experience. And don’t fret if you can’t tune in while it’s live, as a replay will be available for 24 hours after the performance ends. Head over to their official website to grab a pass to the live stream, and stay tuned for more news from Zedd!

Previously: It seems like just yesterday that Zedd was on his rise through the ranks of the scene and captivating fans around the world with each passing release. In 2012, he dropped his debut album, Clarity, which catapulted him even further into the higher ranks of stardom. Flash forward a decade later, and he’s become one of the biggest artists in dance music with countless hit tracks, top-tier collaborations, and impressive shows that have won even more music lovers over.

While Zedd has played at festivals like EDC Las Vegas while also dropping fresh singles like “Follow” with Martin Garrix and “Make You Say” with Maren Morris and BEAUZ this year, he’s also set his sights on celebrating a decade of Clarity. Earlier this summer, he revealed that he would play a special, one-night-only showcase featuring the album at Bill Graham Civic in San Francisco on October 7, but that wasn’t all he had in store.

That’s right, Zedd is bringing another special show for his biggest fans to catch – this time, he’s set his sights on Southern California with something truly unique. On Sunday, October 9, he’ll make his way to the Dolby Theatre in Los Angeles to perform Clarity live with a 50-piece orchestra. Tracks from his debut album have been recreated for this once-in-a-lifetime concert, making it a must-see for his biggest fans who want to experience it in a whole new way.

The pre-sale for this special show from Zedd begins on Thursday, August 25 at 10am PT with the public sale set to occur on Friday, August 26 at 10am PT. Sign up now for pre-sale access via Seated so you can secure your passes!