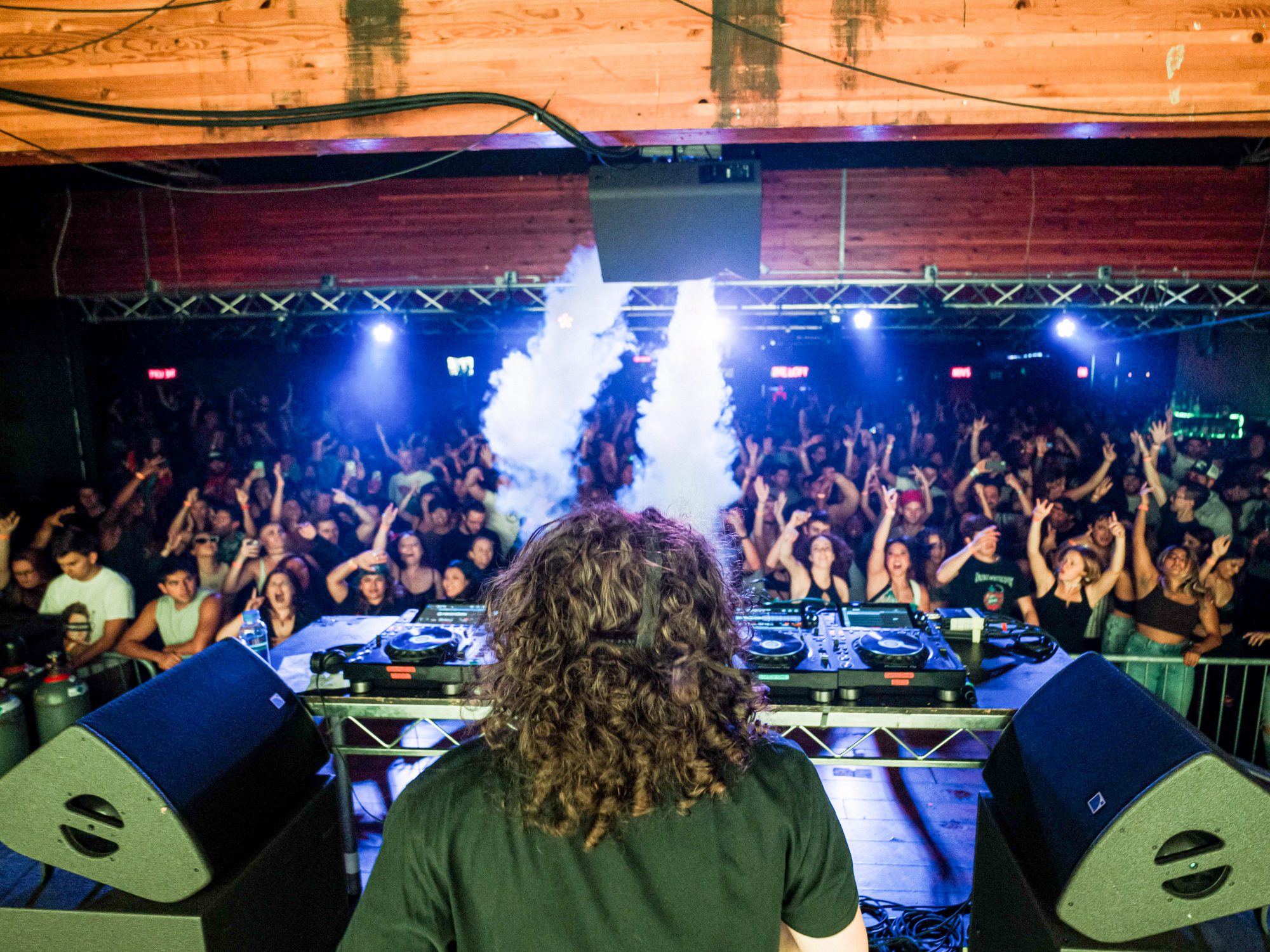 Brownies & Lemonade partnered with Catch One to throw an incredible after party for ODESZA’s tour return in Los Angeles!

After what was an already spectacular night witnessing ODESZA’s return to the live stage, the party kept going at Catch One with a handful of special guests. ODESZA performed two nights at the KIA Forum and set the night ablaze with their meticulously crafted live show that was full of top-tier production, a deep set list, and mashups of their tracks you never knew you needed. Once the show ended, it was time to ride the high and check out Catch One where Brownies & Lemonade stepped up to host the official after party for ODESZA’s Thursday night show.

Being from San Diego, I don’t get out much in the Los Angeles club scene so I knew I had to take the opportunity to experience as many firsts as possible, like a show at a new venue, as well as my first Brownies & Lemonade event. As soon as I walked into Catch One I knew it was going to be a special night. B&L gatherings, I have come to understand, always have huge artists come through unannounced creating special events anytime they plan something.

No matter where I turned there were artists.

I ran into Robby Hauldren of Louis The Child, What So Not, a maskless Golden Features, Pluko, Phantoms, and Chad Kenney and Fernet of B&L. When it came to the entertainment, Pluko kicked off the after party. He got the packed dance floor moving and grooving playing high-energy tracks like Fred Again’s newest release “Turn On The Lights again..” with Swedish House Mafia and Future.

The entire venue was air-conditioned creating a very comfortable experience no matter how hard you danced or how deep in the crowd you were. Golden Features played the main slot and kept the energy going with remixes of his track “Touch” as well as the hard-hitting original.

The night concluded with Golden Features giving up some of his set time so Phantoms could end the evening with an album release party.

Talk about timing, but Phantoms’ debut album This Can’t Be Everything came out at midnight the day of the after-party, and it was so fun to celebrate with them. B&L brought a cake out for Vinnie and Kyle who were smiling ear to ear, playing tunes from their debut album to a crowd that was more than happy to be the first to enjoy the tunes live. There was cake smashing in the face and a ton of smiles all around, bringing the night to an extremely fun conclusion.