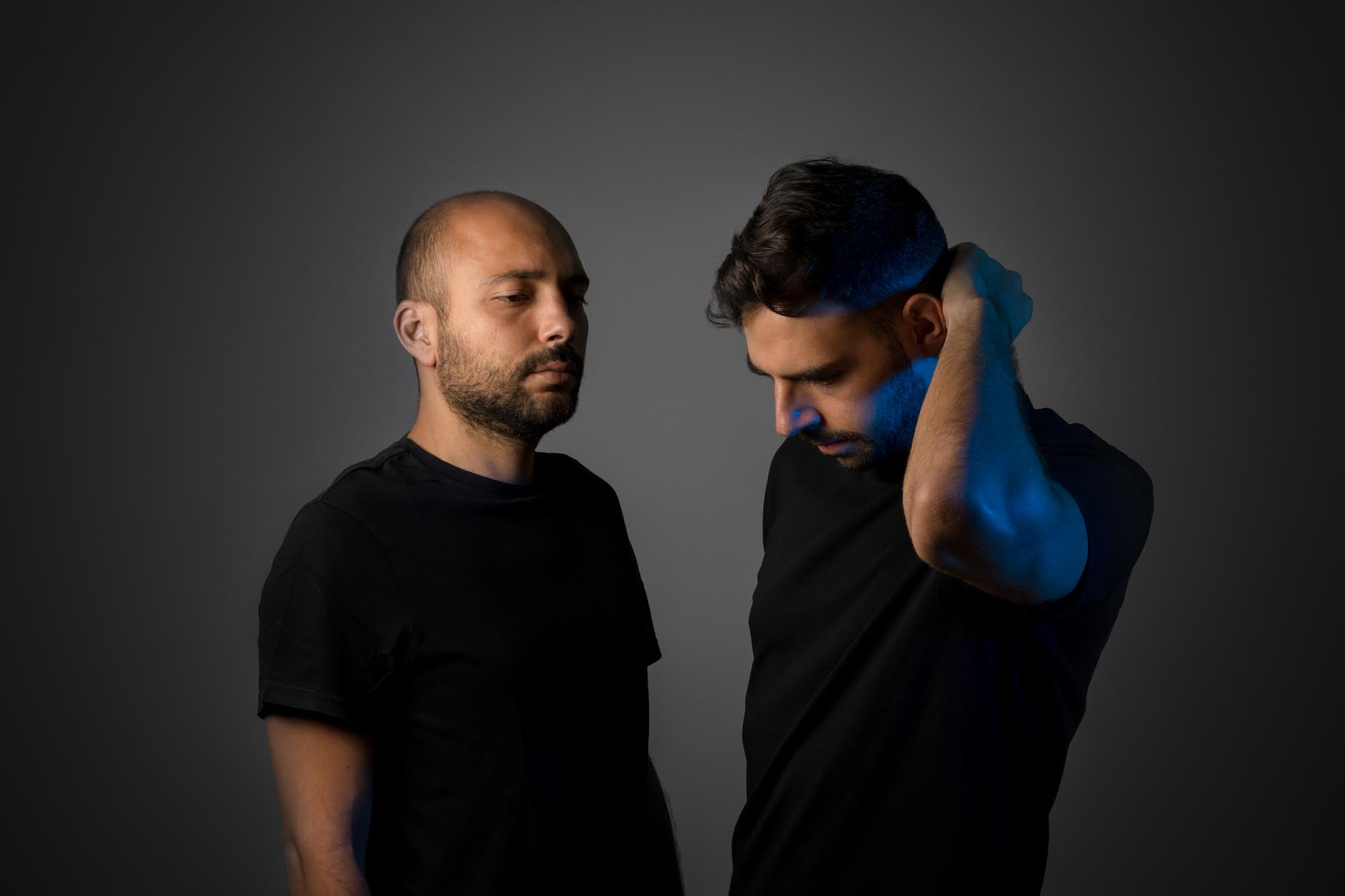 Melodic house duo Fairplay speaks on the dance music scene in Jordan and lets us in on their musical influences with a stunning mix.

The reach of the dance music scene has extended to cities and countries all across the globe, and one of the places where it’s alive and thriving is in the Middle East. For melodic house duo Fairplay, Jordan is the place they call their home and make their unique style of chilled-out yet evocative music.

From their remix of Namito and Guila Loy‘s “Fountain Of Life” to originals like “Alua” and “Sewar” with European artist Phonique as well as their latest single “Latlal,” out on Zatar Music, Fairplay has released some incredible tunes throughout the years. The influence of their local music can be heard throughout their discography, as they consistently incorporate Arabic string, wind, and percussion instruments in their songs.

One thing that especially stands out about Fairplay is the sentimental and emotive sound that comes through in both the production and vocals of their music. When asked what they want listeners to feel when listening to their music, they state, “A variable mixture of relaxation, exhilaration, nostalgia, joy, sorrow, tension, resolution, perplexity, disdain, and awe.” Digging through the duo’s discography, it’s inevitable that you’ll experience one, or perhaps a combination, of these feelings.

When they’re not releasing music, Fairplay is most likely to be found playing live shows all across the world. Whether they’re carrying out their summer residency at U Roof in their hometown of Amman, playing in the scenic deserts of Petra and Wadi Rum, or tearing up the decks at nightclubs in New York City and Washington DC, this nomadic pair knows how to create an unforgettable live experience anywhere they go. They’re set to hit the road for a tour of Europe and the Americas later this year, so be on the lookout for tickets because you won’t want to miss out on the Fairplay experience.

As for other endeavors, the duo’s new booking agency, The Penguin Agency, has signed some killer names, from familiar names Phonique and Danny Faber to up-and-coming acts Jordanian acts such as Roo and Saria. They’ve been making huge moves across the board, and there’s no end in sight for what the duo has up their sleeves.

To celebrate the release of their latest single, Fairplay gifted us with a gorgeous mix to chill out to. “We had a great summer playing out some percussive and melodic tracks,” the duo said. “Summer is soon coming to an end, but we wanted to make a mix for you that portrayed our spirit during this lovely season. We made our selection based on that. We hope you enjoy it.”

Listen to the exclusive guest mix from Fairplay on SoundCloud, stream “Latlal” on your preferred streaming service, and let us know your thoughts about the mix on Twitter!

Stream This Is Home 067 || Fairplay [Jordan] on SoundCloud: