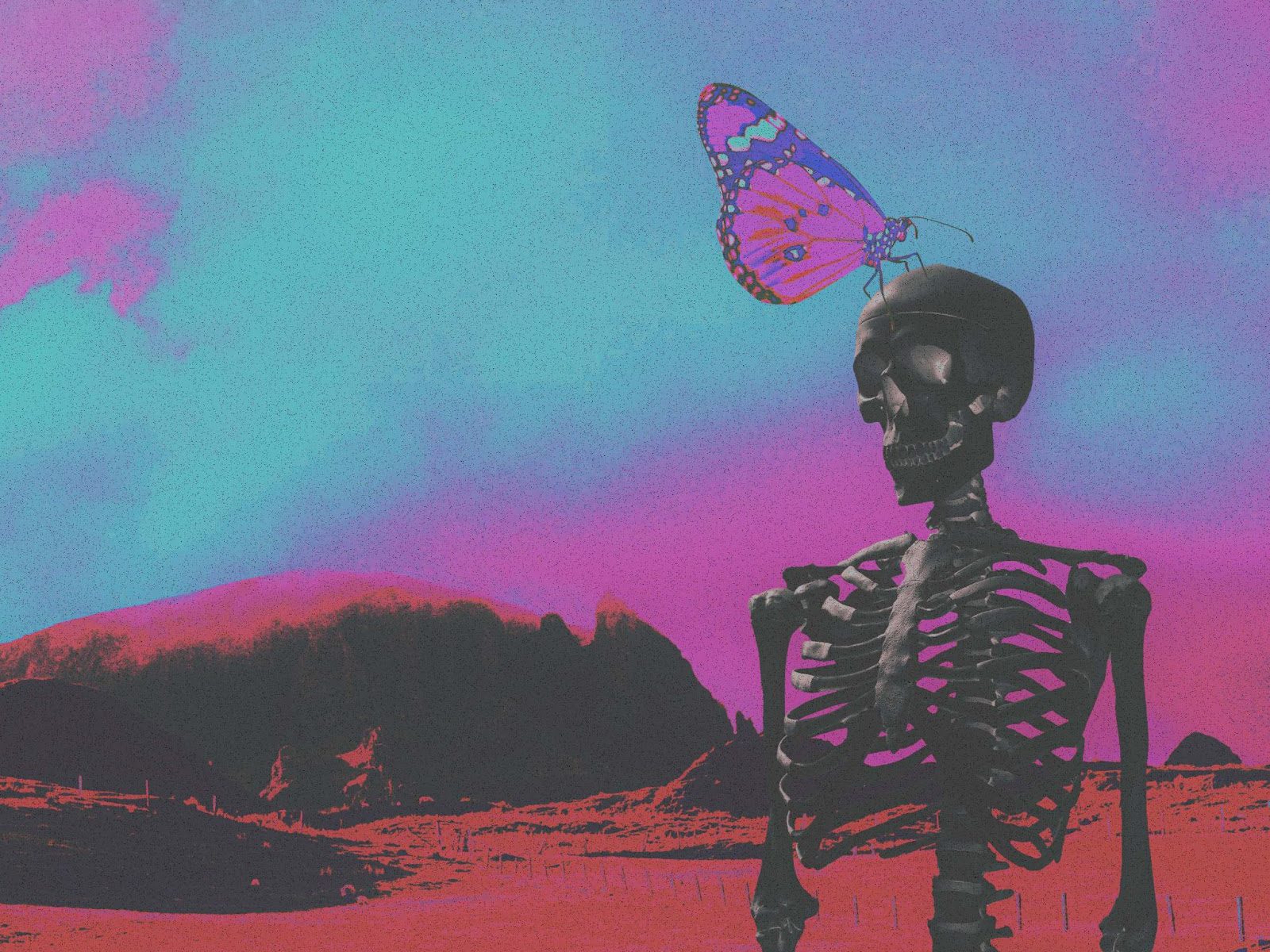 StayLoose returns with the four-track Return To Form EP, showcasing his ability to push the boundaries of the future bass genre!

Timing is everything in the music industry, and it’s important to release music when it feels right. StayLoose had taken several years off from making future bass while he explored other genres like dance/electro-pop with tracks such as “Cold Comfort” with Andrew Paley. But that changed recently for him as he “felt the itch” to create it once again. The result is his latest body of work, the four-track Return To Form EP that’s out now on DIM MAK.

From the breakbeat-fueled intro on “Long Way Down” that leads to a powerful melodic drop to the slow-burning, emotional tones that arrive on “Tempest,” Return To Form showcases the Denver-native’s ability to incorporate a variety of elements into his productions. One of the standouts in the collection is “Ethereal,” which sees StayLoose team up with Mona San. Saying that Mona is one of his “favorite up-and-coming producers” this tune delivers a dose of distortion and other experimental elements that will captivate you throughout its entire runtime.

It’s apparent StayLoose took the necessary time to put together an EP that pushes the boundaries of the future bass genre while simultaneously pulling inspiration from his early work. Listen to the Return To Form EP on Spotify or your preferred platform, and let us know what your favorite track is on Twitter!