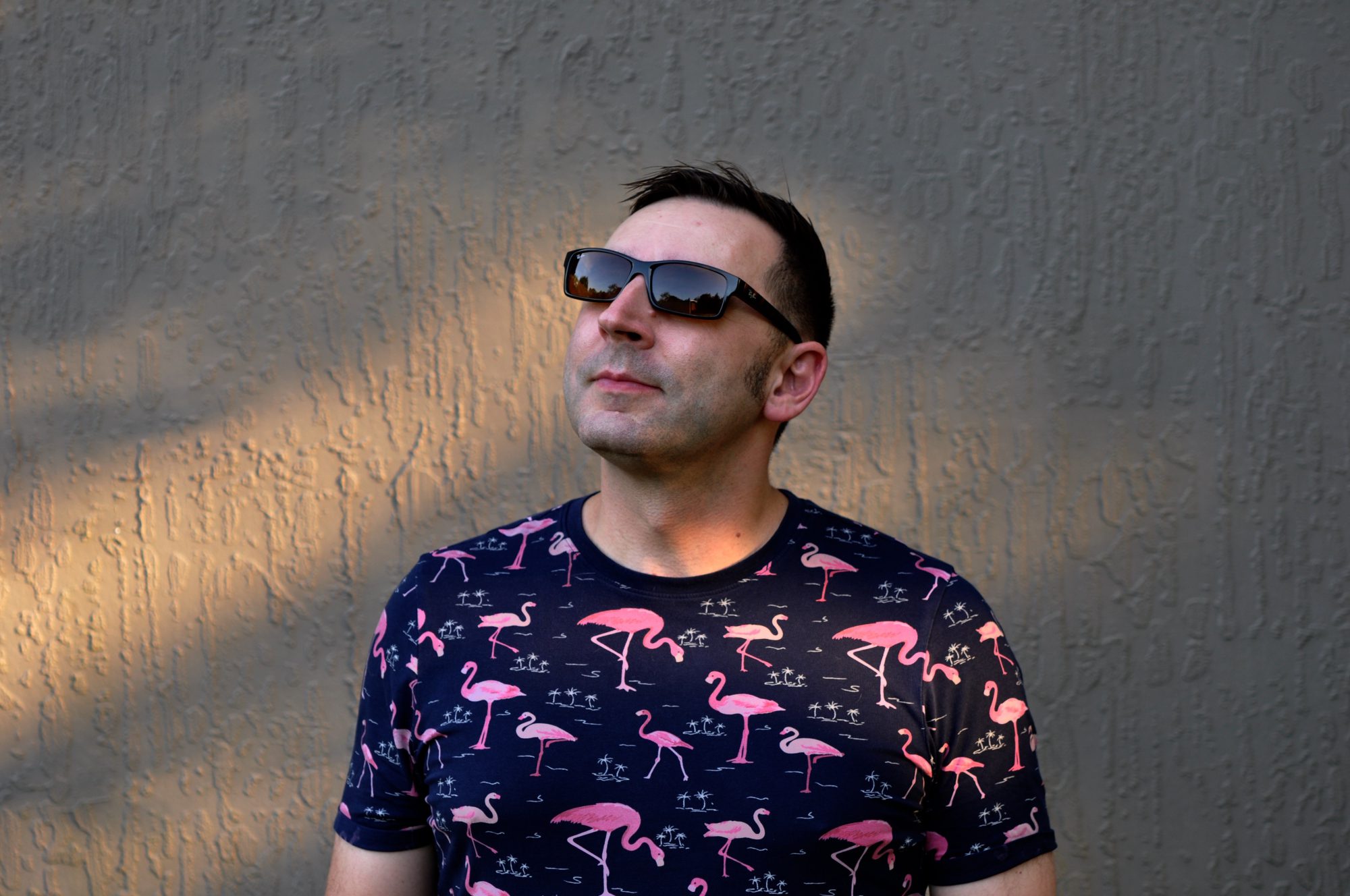 Seth Vogt celebrates the release of Whatever After by spinning up a serene summer mix that will leave listeners drifting away to progressive heaven.

The story of Seth Vogt begins decades ago, in 1996 to be exact, when he first began producing electronic music after developing a passion for the genre when he moved to Orlando. Since then, he’s found a home on labels ranging from Black Hole Recordings and Bonzai to Def Jam and Atlantic, as he’s showcased his range in creating everything from progressive house to breaks. Additionally, Seth Vogt’s accolades go beyond his solo releases as he’s worked on projects with artists such as Rhianna, 69 Boyz, Korn, Randy Seidman, and more over the years.

More recently, Seth Vogt delivered his latest body of work, Whatever After, on Dissident Music. This 12-track body of work is a snapshot of the journey so far and sees him flex his abilities in creating unique progressive soundscapes that are filled with deep elements and a touch of indie-electro. Whatever After also showcases Seth Vogt’s abilities as a vocalist, along with his innate skills when collaborating with other artists, including Magnetic Ghost on “Undertow” and Alex Lorensso on “Never Turn Back.”

Seth Vogt curated some terrific tunes for his hour-long Summer Sessions mix with tracks from Whatever After, such as “After The Turn” and “Feeling Alright” with kyamerA, as well as Proff‘s remix of his tune “Walls.” Other selections found within its runtime include Paul Lock’s “Move Your Feet,” Subside & Milkish’s “Euphorica,” and Youen’s “Isolation” – so press play and get swept away into a melodic state of mind.

Listen to Seth Vogt’s exclusive guest mix on SoundCloud, download or stream Whatever After on your preferred platform, and stay tuned for more to come by following him on social media.