Take a Deep Dive Into the World of Multifaceted Producer: PROFF 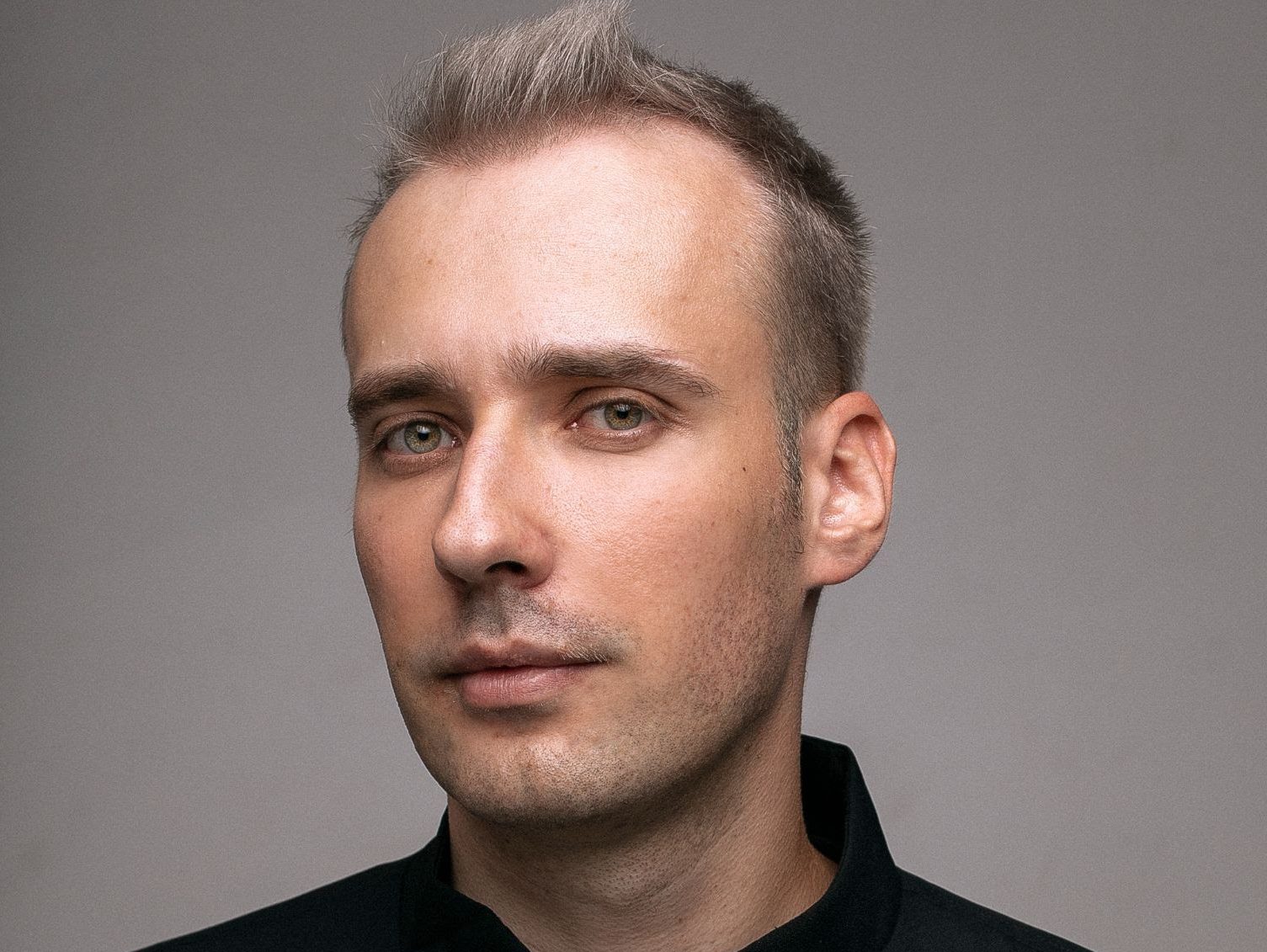 We caught up with PROFF after the release of “Whale Song” on Monstercat Silk to talk about his production process, life after lockdown, and more!

Russia is home to a number of artists who are at the cutting-edge of dance music and Vladimir Vladimirovich Ershov, better known by his stage name PROFF, is here to carve out even more ground. With over a decade of seasoned production experience under his belt, he’s on a journey to bring his ethereal, organic house production style into the limelight. After numerous successful releases on illustrious labels such as Anjunadeep, as well a slew of massive remixes to his name, the time has come to unleash his latest single, “Whale Song” on Monstercat Silk.

PROFF has built his reputation based on transporting his listeners into another realm, delivering them to a place of sonic bliss amongst the monotony of modern dance music. Over the years, he has solidified his unique “Proffgressive” sound, highlighting powerful dance elements alongside more refined and delicate organic elements such as keys, strings, and airy pads. This is put on full display with “Whale Song” as he guides listeners to a bliss-like state.

However, PROFF has never been the type of producer to confine himself to one singular sound. He has also developed a powerful drum and bass alter-ego named Soultourque, which is purely for fun, yet allows him to make music that he loves without the added pressure of being PROFF or getting the tracks officially released. Looking to gain added insight, we caught up with PROFF as he dishes on his experience during the lockdown, how he brings his gorgeous “Proffgressive” tunes to life, and so much more.

Check out the visualizer for PROFF’s latest single, “Whale Song,” on Monstercat Silk, listen on your preferred platform, and read on for the conversation!

Hey PROFF, thanks so much for taking the time to chat with us today. First of all, congrats on your most recent single, “Whale Song” on Monstercat Silk. Can you tell us a bit of how that body of work came to be?

The main chords were playing in my head for quite some time. So when I finally figured out how to make a record using them, I decided this kind of music requires a proper groove. I’m actually quite proud of it. I also decided I don’t want to do a generic “buildup-breakdown-drop” shape for it, and I love the way it turned out!

You also dropped an EP earlier this year on Anjunabeats, “Your Light.” We specifically love the EPs title track as the progressive melodies throughout are beautiful, and the vocal work from Mokka is sublime. How did the two of you become teamed up to make this record?

That is the fifth record that Mokka and I have done together. Usually, I would send him the ideas, and he would play around with them. This time, I was just faffing around on Twitch as I do that from time to time, streaming a production session. Arthur was also on that stream, and he loved the idea I came up with and asked to send it to him. The funniest thing is when he sent me back some rough ideas, one of those inspired me a lot, so I ended up doing something completely different from what I originally came up with.

While the PROFF project has found success of its own, you have also dabbled in drum and bass under the pseudonym Soultorque. Can you explain a little about what you would like to achieve with this side project? Anything you would like to share with your fans specifically about Soultorque?

I literally want to achieve nothing. “Soultorque” is something where I can feel myself or like I’m a kid having fun with the synthesizers, having no clue about labels, streams, charts, or deadlines.

This alter ego helps me to get rid of my “inner critic” that haunts me during my work on PROFF tunes like: “Who will sign this?” or “Will it give me gigs?” I just love what I do, and I’m glad if people share the love for these tunes with me. I have another Soultorque song ready and working on the next one right now, so stay tuned!

When you sit down in the studio to write a new track, what is one thing it has to have to make it feel complete? Is there a common thread that runs through your work, or do tracks develop independently from one another?

I’m trying to avoid as many rules as I can because rules, knowledge, and experience limit the creative flow I have inside. So I have to find compromises all the time. Maybe that’s why I’m not as prolific as some of my colleagues. As for something in common, I’m trying to preserve both “PROFF” and “Soultorque” through my music. I want my tracks to be musical and vibey. With what I do, I want to hit people’s emotions first, and if it’s also dancefloor-friendly – good!

During your time away from the stage, much like other producers worldwide, you took to the lives stream universe of Twitch to carry out weekly DJ sets for your fans. Tell us a bit about that time for you. Did you feel it helped fill a necessary void from playing live?

I started streaming DJ sets, but it became boring quite fast. So I decided to go even further. First, I started using my Eurorack modules as an FX unit; then, I bought the controller allowing me to use four decks simultaneously. This is where all the fun has started. I was finally able to play some of these amazing but not quite groovy tunes using loops and effects to enhance them.

We even did some kitchen parties with my close friends when I was living in Moscow. I miss those times here in London, but I’m still streaming. So now, I have a fantastic community of brilliant people from around the world on my channel, and I’m looking forward to every stream I’m planning. You can join us on Twitch!

As we continue to leave COVID restrictions behind us, what are some of your goals moving forward?

Actually, I can’t say that things have changed a lot for me. I’ve always considered myself a musician first. The covid restrictions allowed me to spend most of my time in my studio. The main goal is to imagine, shape, and finalize my very first full artist album. I’m working on it now.

You hail from Moscow, which for most dance music fans is not likely to be the first locale that comes to mind when they think of dance music. Can you give us a little insight into what the scene is like there?

Moscow is huge, but unfortunately not quite diverse, genre-wise nowadays. Most of the popular clubs focus on trendy and popular music. Most of the local promoters are looking for an easier way to earn some money, so this comes first and culture last. Of course, there are some exceptions, minor communities with their own parties, but definitely not enough to say that Moscow is one of the EDM capitals.

Finally, what is your favorite thing to do when away from the stage? Any must-haves for a night off?

I’m a pretty introverted person. Despite this, I love being on stage and meeting new interesting people, but I have to recharge after these events every time. When I lived in Moscow, I would visit my parents outside of the city in a small village house to have long, calm walks in the forest, BBQ, read books, or watch movies. Since I moved to London, it is no longer an option, so I’m looking for new ways of changing the scenery.