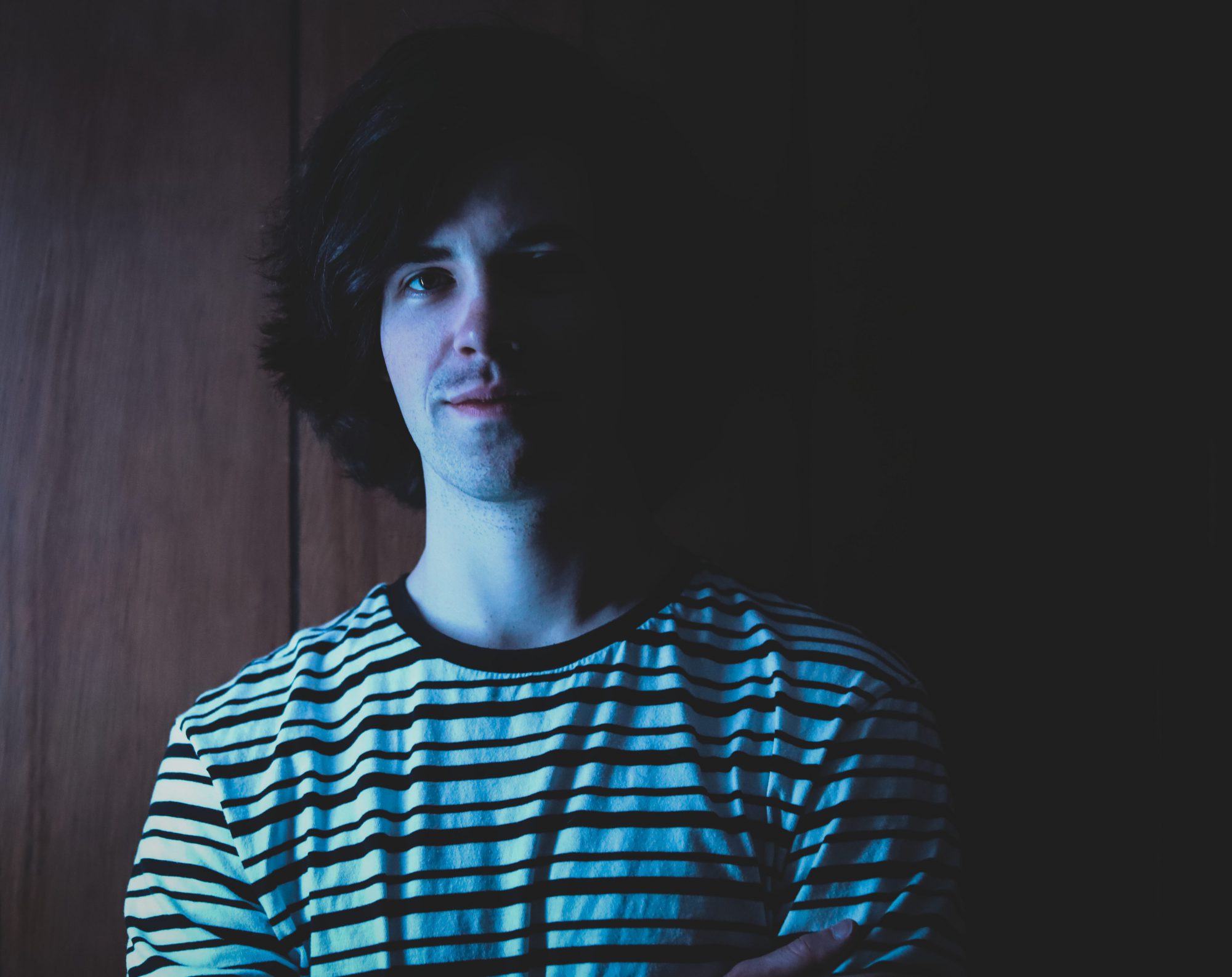 KEETZ continues to command the attention of electro house lovers and gave us an exclusive listen to his latest track, “Blight.”

While electro house was relegated to the back burner of the scene for the better half of the past decade for many, it has made a huge resurgence over the past few years. Established artists and rising stars alike have breathed renewed life into the genre and have successfully garnered new fans along the way – and one of those artists is KEETZ.

Based out of Michigan, KEETZ is quickly becoming a force to be reckoned with in the electro house realm with releases such as the Shade EP and multiple tracks on No Mana’s ELECTROMAG compilation, both of which were on mau5trap. While much of 2022 was quiet for this rising talent, he dropped the self-released Terminal EP back in May, which saw him explore new sounds with a touch of tech house while still layering in his signature dark elements.

Now, as the end of the summer draws near, KEETZ has returned with another gem in the form of “Blight.” Much as the name implies, this electro house gem will infect your mind as the oscillating synths force your body to move along with it. When asked about the track, KEETZ said, “it’s easily one of my favorite tracks I’ve ever finished,” and it quickly became one of ours as well with its gritty, in-your-face elements that consume every ounce of your being.

Get an exclusive listen to “Blight” on SoundCloud, make sure to pre-save the track on your favorite platform before it drops on August 12, and let us know your thoughts on Twitter!