How to Be Safe and Protect Against Fentanyl Dangers 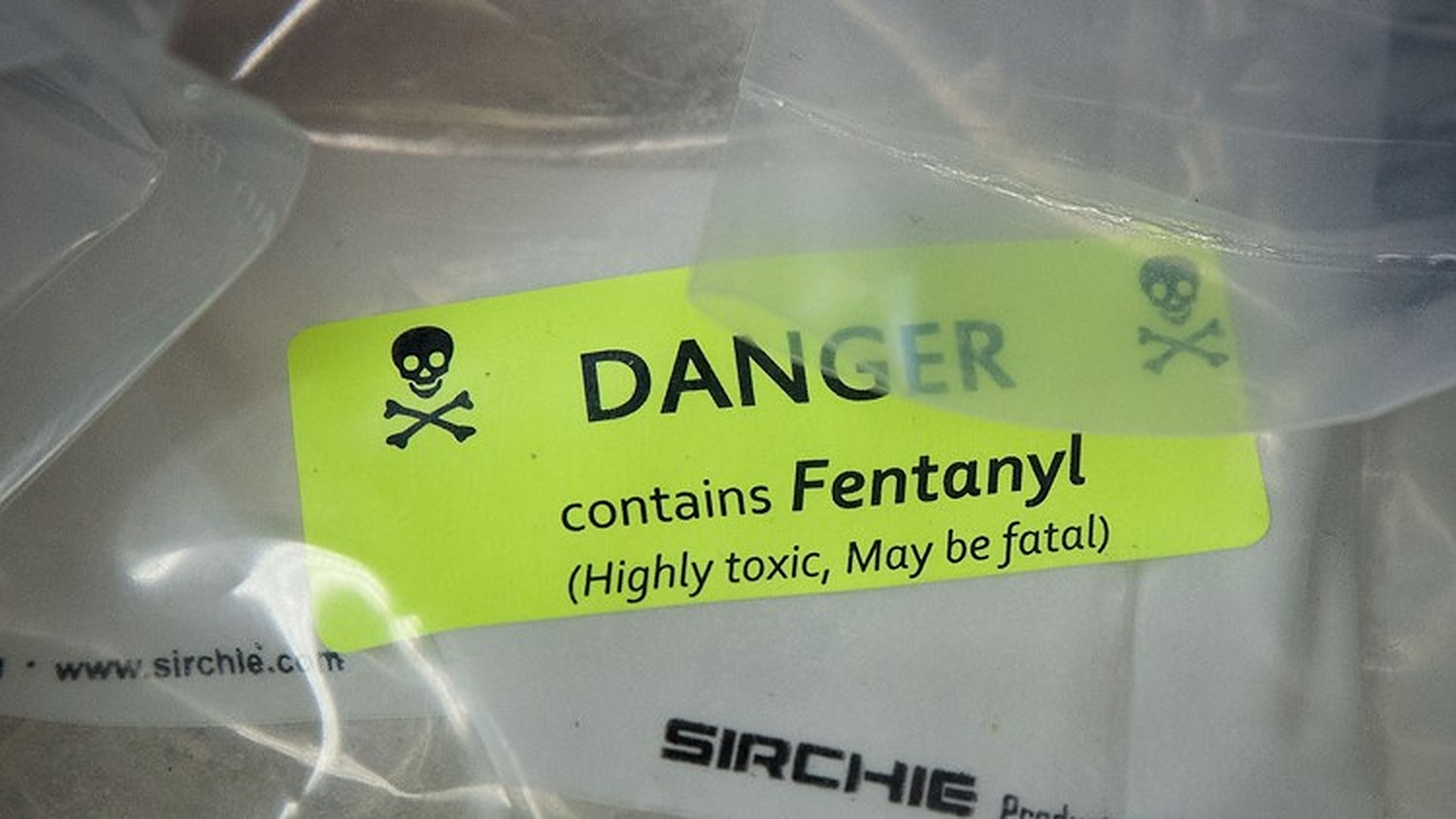 Stories of fentanyl overdoses are all over festival coverage this season. While many reports are exaggerated, the danger is real. Here’s how to stay safe.

Festival goers this year have been inundated with media stories about fentanyl overdoses. While there is no doubt that the dangers are real, let’s first help calm some of your fears. Claims of fentanyl-laced mushrooms at Electric Forest have been proven contextually unlikely. There has also been a lot of attention given to fentanyl-laced joints, and there has yet to be one objectively proven incident here as well. But don’t let these truths lull you into complacency – if you aren’t first testing the drugs you are taking, you’re playing Russian roulette with your life.

If much of the media attention is exaggerated, what’s really happening?

At the core of the fentanyl crisis is its use to cut opioids like heroin. Because fentanyl is inexpensive and super potent, those manufacturing heroin may use fentanyl to reduce costs and increase the potency of the drugs they sell. So perhaps the biggest danger is to those using opioids. However, drug kitchens, especially since the pandemic, have become a bit of a mess when it comes to cross-contamination. If a touch of cocaine powder ends up in a batch of ketamine, users may hardly notice. But since fentanyl is potent down to a single grain, the results could be disastrous if it ends up in other recreational drugs. Even fatal.

Make no mistake; fentanyl is definitely showing up in cocaine, ketamine, and MDMA (aka molly or ecstasy), to name a few.

This trend prompted Chicago officials to issue a warning ahead of Lollapalooza recently. Further, those officials worked with the event organizers to do something unprecedented: they offered free fentanyl test strips for users to test their drugs. This is especially radical because, technically, drug testing “paraphernalia” is illegal in Illinois. And the legality of test kits is part of why they aren’t widely available. (You can check the status of test kits in your state here.)

There is some good news – as long as you aren’t concerned about the criminal status of tests in your state, fentanyl test kits are incredibly easy to acquire, relatively easy to use, and generally quite inexpensive. The most popular and least expensive testing available is the fentanyl test strip, and the green “Rapid Response” packets can be seen nearly anywhere testing is done.

These can typically be found for about $2 per packet (one test strip), and you’ll need water and a vessel (like a water bottle cap or the baggie the drugs came in) to complete the test. While precise measurements are not required for this test, testing too high a concentration of your drug may result in a false positive, so you might want to use a micro scoop to assure the right balance. (This also wastes the least amount of your product!)

If you aren’t the McGyver type, there are also test kits complete with everything you need – and they fit in your pocket!

In addition to the test strip, the pocket kits from Signify Analytics come complete with a swab to get your sample, a buffer (water) for dilution, a test tube, and detailed instructions. While these are notably more expensive than just the test strips, you can rest assured that you can conduct a complete test immediately without searching for water or something to dilute your product in. And don’t forget that these will fit in your pocket or take up very little room in your day pack.

Whether you carry individual test strips or pocket kits, if you are going to use them, you need to at least test for fentanyl.

While we cannot stress enough that you should be testing your drugs to be sure you are taking what you think you are, at the very least, you must be testing for fentanyl. The risks of OD’ing on fentanyl are too great, and testing is simply too easy to pass up. Let’s all be safe out there!