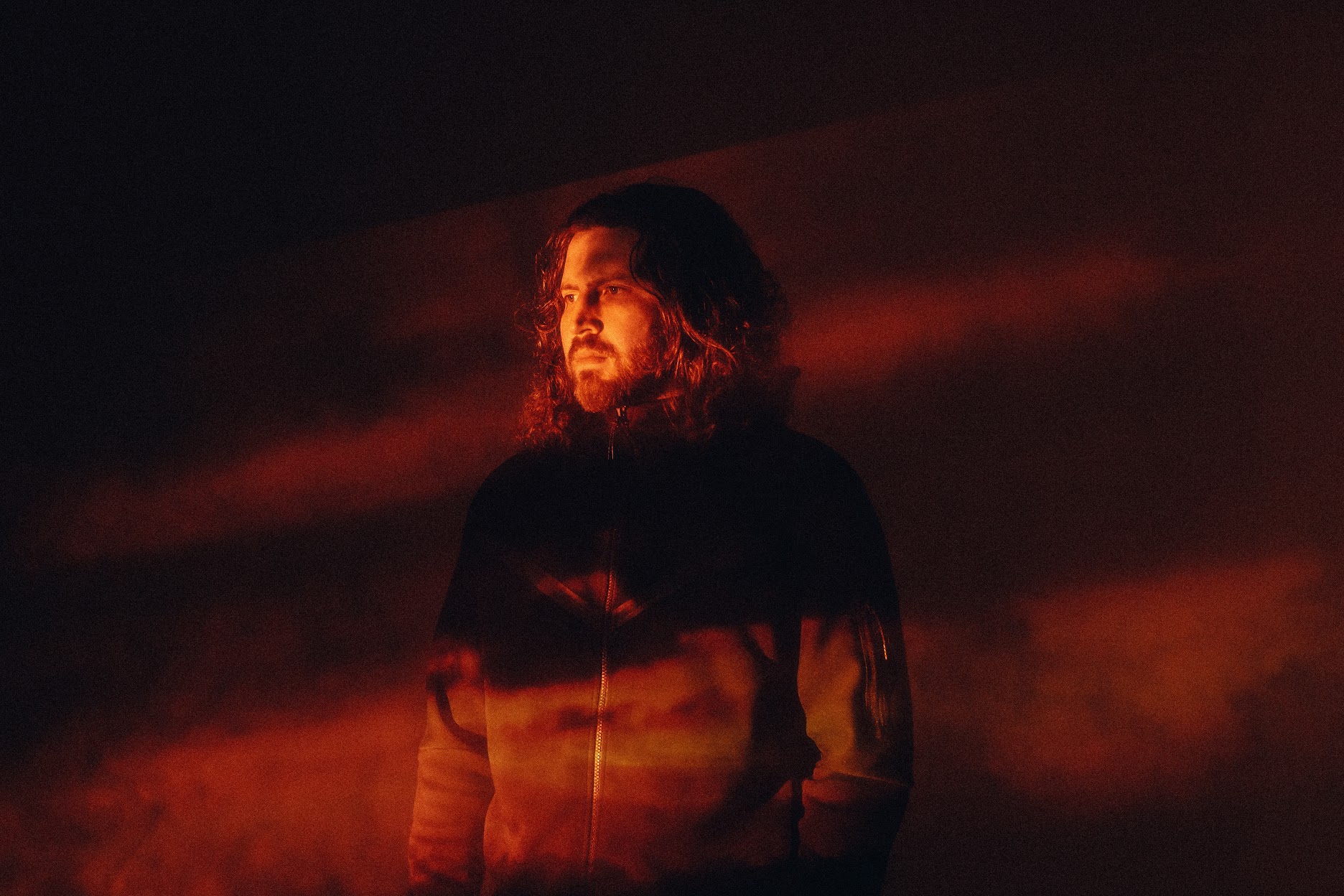 Golden Features drops Solomun’s club-ready remix of “Touch” ahead of the forthcoming tour that will take him across North America.

Whether you know Golden Features as one half of BRONSON or from solo releases such as his 2018 debut album SECT, the Australian producer has made his claim to fame through a mix of passionate electronica stylings and infectious indie dance beats. Pulling from a range of genres in his unique sound design, his discography is characterized by fresh, introspective sounds that are consistently brimming with emotion and sentimentality.

From progressive-leaning house tracks to synth-heavy midtempo, Golden Features’ discography isn’t confined to any one particular sound or style. Following up on the release of “Touch,” it’s only right that he’s looked to the talents of boundary-pushing artist Solomun to reimagine the dance-pop track and give it a darker atmosphere.

Solomun takes a takes a more minimal approach to the track, kicking its sexy air up a notch while keeping it authentic to Golden Features’ style. Rolling drum breaks and thumping bass resonate throughout the track, perfectly complementing Rromarin’s sensual vocals, which continually urge to “pull me closer.”

The remix comes just in time as Golden Features prepares to hit the road for a North American tour, with dates including direct support for ODESZA and Tycho. He’ll be touching down in Los Angeles, Brooklyn, Atlanta, and more, so be on the lookout for a show near you to hear tracks like “Touch” and plenty more. Additionally, he’ll be headlining official ODESZA afterparties on their ‘The Last Goodbye Tour,’ so catch him there to soak in even more Golden Features goodness.

Check out Solomun’s take on this track from Golden Features by streaming it on your preferred listening platform, grab tickets to catch Golden Features on tour, and let us know what you think of this remix on Twitter!