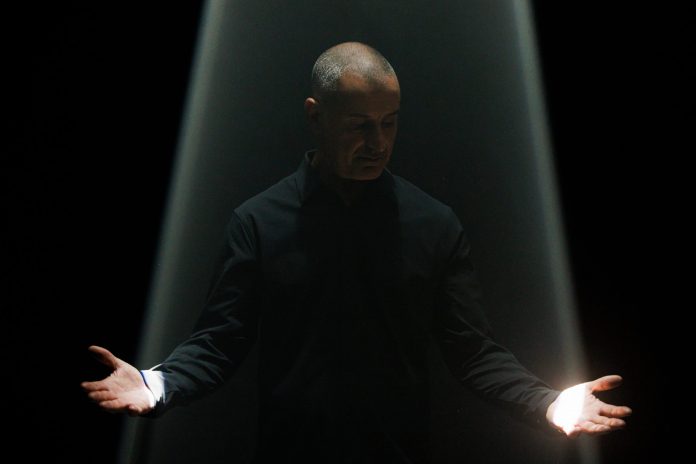 DJ The Prophet announced that he’s stepping away from the spotlight after more than three decades of service to the harder styles.

Hardcore and hardstyle have been a staple of electronic music for more than two decades. From the early beginnings of hardcore to the explosive rise of hardstyle, these genres have touched the hearts of countless fans all over the world. Whether it’s electrifying melodies or extreme thrills you seek, there’s truly something for everybody – a testament to the diversity within the genre. One thing for certain in the extensive history of this music is that it wouldn’t be where it is today without the originators like DJ The Prophet, among others.

For over 35 years, DJ The Prophet has deservedly been a leader in the world of hard dance. He has continuously created records that push the envelope of hardcore and hardstyle, while his record label, Scantraxx, has hosted many of the greatest records in hard dance, bringing many new ears to the genre. His ability to continuously stay at the top of his game has given him success from the inception of hardcore until today’s modern era.

Hardstyle and hardcore as it is today would not exist without him. DJ The Prophet is one of the few originators of the style that experienced and guided the switch from aggressive hardcore to powerful hardstyle to the new heights the scene sees today. Fans of the harder styles can find his footprint everywhere in hard dance with his extensive discography that includes records like “Power Pill” with Omar Santana, “Wanna Play?,” and “Ordinary Life.”

Personal contributions aside, DJ The Prophet also played a role in the careers of many artists who might not have ever picked up producing if it weren’t for DJ The Prophet laying down the foundation for the success of hard music. Even today, many aspiring producers worldwide look up to DJ The Prophet as inspiration in their careers. Unfortunately, all good things must come to an end.

Earlier this week, DJ The Prophet took to social media to announce his retirement from the harder styles. This announcement came as a complete surprise to dedicated fans of the living legend, and the blow hasn’t healed. However, DJ The Prophet created a special farewell concept for himself – From The Hard.

For one more year, DJ The Prophet will be stepping on stages around the world for one last time.

From The Hard is a journey through the history of DJ The Prophet, celebrating his career and making memories that will be ingrained into the minds of fans for a lifetime to come. This run of special shows is set to kick off at Decibel Outdoor on August 20, and while no other official tour dates have been announced, keep your eyes peeled as they will be coming soon.

Alongside a series of shows all over the world, DJ The Prophet also plans to release an abundance of new music, both in hardcore and hardstyle, in addition to working with many new artists he’s never worked with before. This creates a full circle end to his journey as most of his time now is primarily spent on helping develop artists’ careers, mentoring them, and growing his multiple music businesses.

Luckily, this is only the end of DJ The Prophet. The man behind the project, Dov J. Elkabas, still has more left in the tank. But as much as he would love to share a new logo or a new name, that’s not what this is about. Stepping away from DJ The Prophet is about learning to experience this new chapter in his life before sharing the results with the world.

Dov’s ultimate goal is to regain the feeling of artistic freedom he once felt long ago at the beginning of his career. As he put it, “Undoubtedly, I will encounter many challenges along the way, but I am absolutely sure that if I keep an open mind and allow myself to see the beauty around me, it will open me up to many great possibilities and new experiences.“

While there’s no real way to accurately describe this loss to the hard dance scene, it’s certainly time to give DJ The Prophet his flowers and thank him for over 35 years of service and dedication to the harder styles. As a fan, I’m taken back by the news, but I’m happy that he’s retiring in his own manner with a send-off fit for a legend. He’s leaving big shoes to fill, but there’s no doubt that he’s prepared everyone to carry on the true spirit of the harder styles for years and years to come. Thank you, DJ The Prophet! 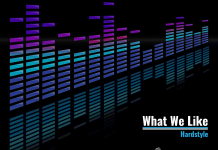