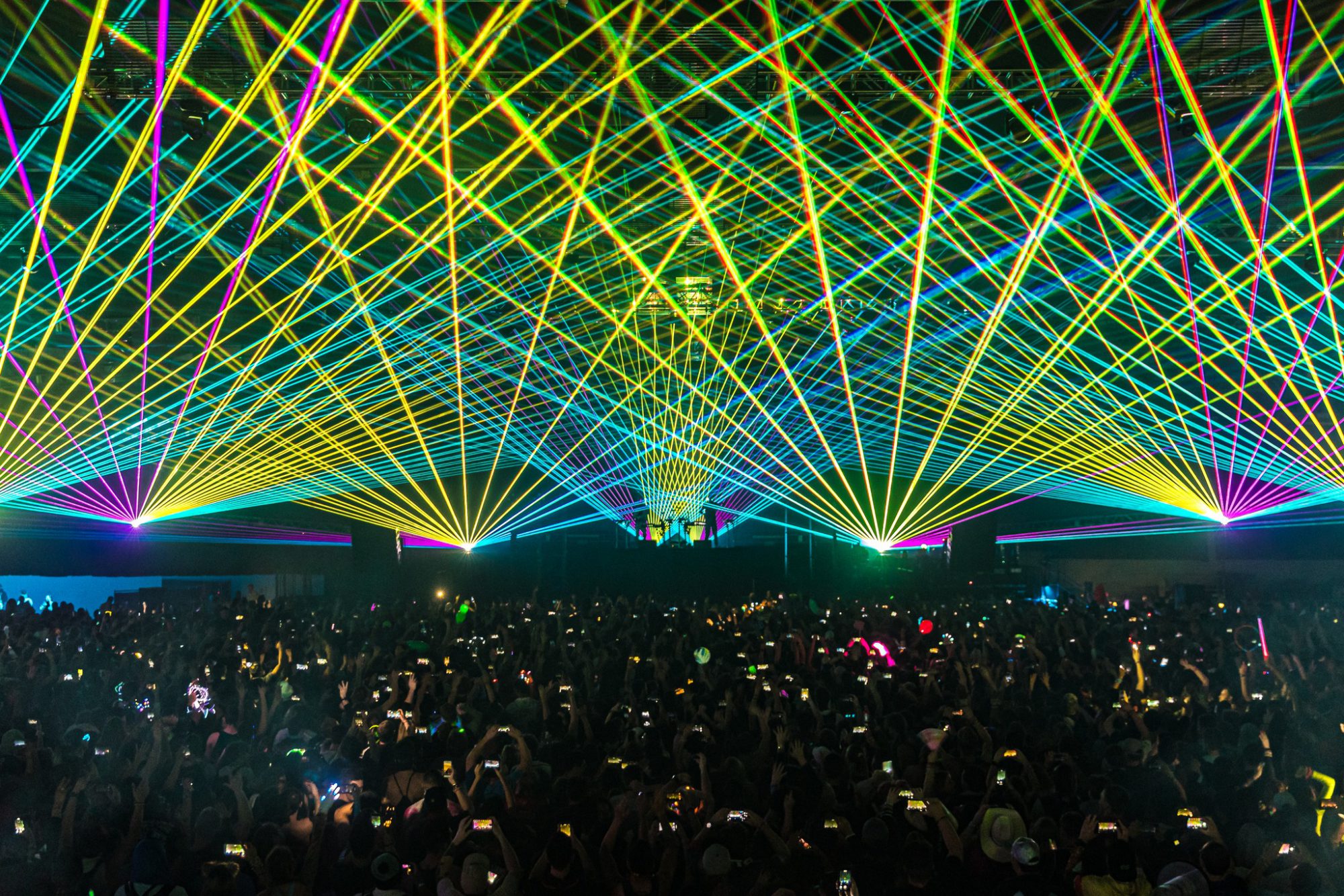 Lights All Night is set to ring in the new year with a ton of talent, including Zeds Dead, Excision, Porter Robinson, John Summit, Tchami, and more.

One of the most beloved end-of-the-year festival experiences to attend for many in the dance music scene is Lights All Night, and they’re back for another round in 2022. The upcoming edition is set to take place on December 29-30 and return to the Dallas Market Hall in Texas, but there’s even more news for those who are planning to attend.

Today, Lights All Night revealed its lineup for this year, and it’s jam-packed with some of the finest artists in the scene. Not only are there heavy-hitting bass artists such as Excision, Ganja White Night, G Jones, Zeds Dead, SVDDEN DEATH, and ATLiens set to play, but a number of artists beyond that realm. This includes a DJ set from Porter Robinson and some solid house artists ranging from John Summit and Lee Foss to Spencer Brown and Tchami. Additionally, rising stars including HoneyLuv, Jerro, Kill Script, Canabliss, and VEIL will be taking the stage over the festival’s two nights.

But that wasn’t the only bit of news that dropped from the Lights All Night team today, as it was also revealed that Disco Donnie Presents has officially acquired the festival. When paired with DDP’s other festivals in Texas, Ubbi Dubbi and Freaky Deaky, it solidifies the promoter’s grasp on the region. Always On’s CEO Scott Osburn will also remain as an advisor for the festival to continue its focus on creating fan-centric experiences.

Pre-sale GA, GA+, and VIP passes for Lights All Night 2022 will be available on Monday, August 1 at 10am CT via the official website. Make sure to sign up ahead of the on-sale date for your chance to win backstage passes and more.