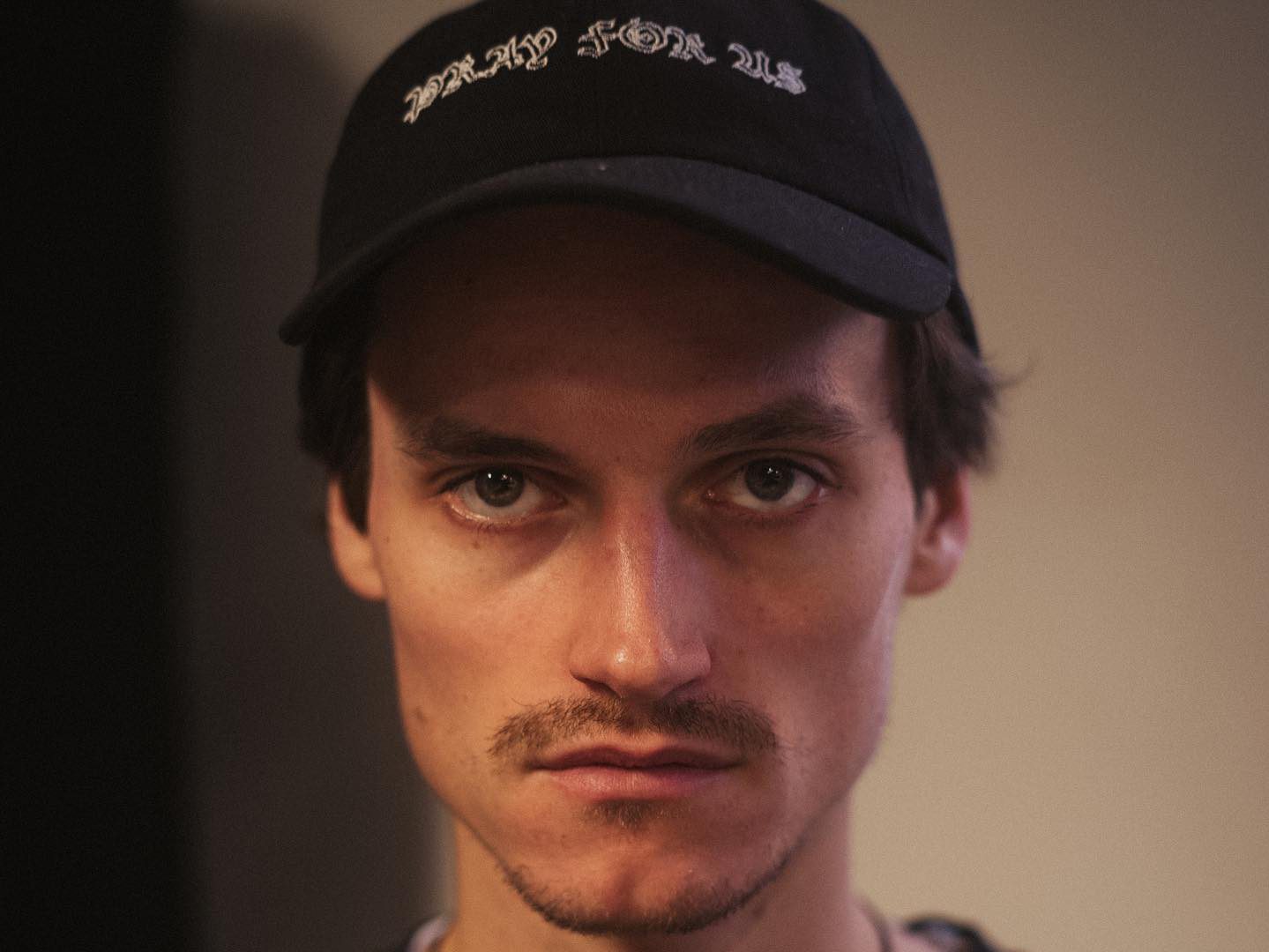 German DJ/producer Innellea may have just wrapped up his Distorted Youth world tour in promotion of his Distorted Youth EP but he’s also been hard at work in the studio. In fact, he’s just wrapped up a brand new studio concept called the Transhumanism Project. The release of the first single, “Concrete Jungle,” kicked off the project back in June, and came with an NFT drop. With the purchase of the NFT came lifelong guestlist access to any Innellea show in the world and a Transhumanism shirt from Innellea’s clothing line, INN, in collaboration with artist Alexander Trattler.

Next to be released was “False Reality,” a simmering breakbeat mood shifter that inspired listeners to look within themselves and question everything, including what’s truly real and what’s misinterpreted by the failable human mind. This was all in preparation for the last piece of the puzzle, “Transhumanism,” a dive into the future of human enhancement and self-technicalization.

The third and final track opens with a bang of the drums before evolving into a dark and mysterious techno playground. The hymn of a goddess can be heard far off in the distance, her high notes teasing the senses as a powerful synth tone blasts through the speakers. Nothing seems out of the ordinary until we’re presented with a dreamy breakdown that unveils the transhumanism side of the track. Our goddess’s voice begins to crack and splinter, unveiling peculiar robotic characteristics. Could this, in fact, be the future of our race?

Grab all three tunes from the Transhumanism project and check out the “Concrete Jungle” NFT drop on Innellea’s linktree, stream the final track “Transhumanism” below, and tell us your thoughts on Twitter!