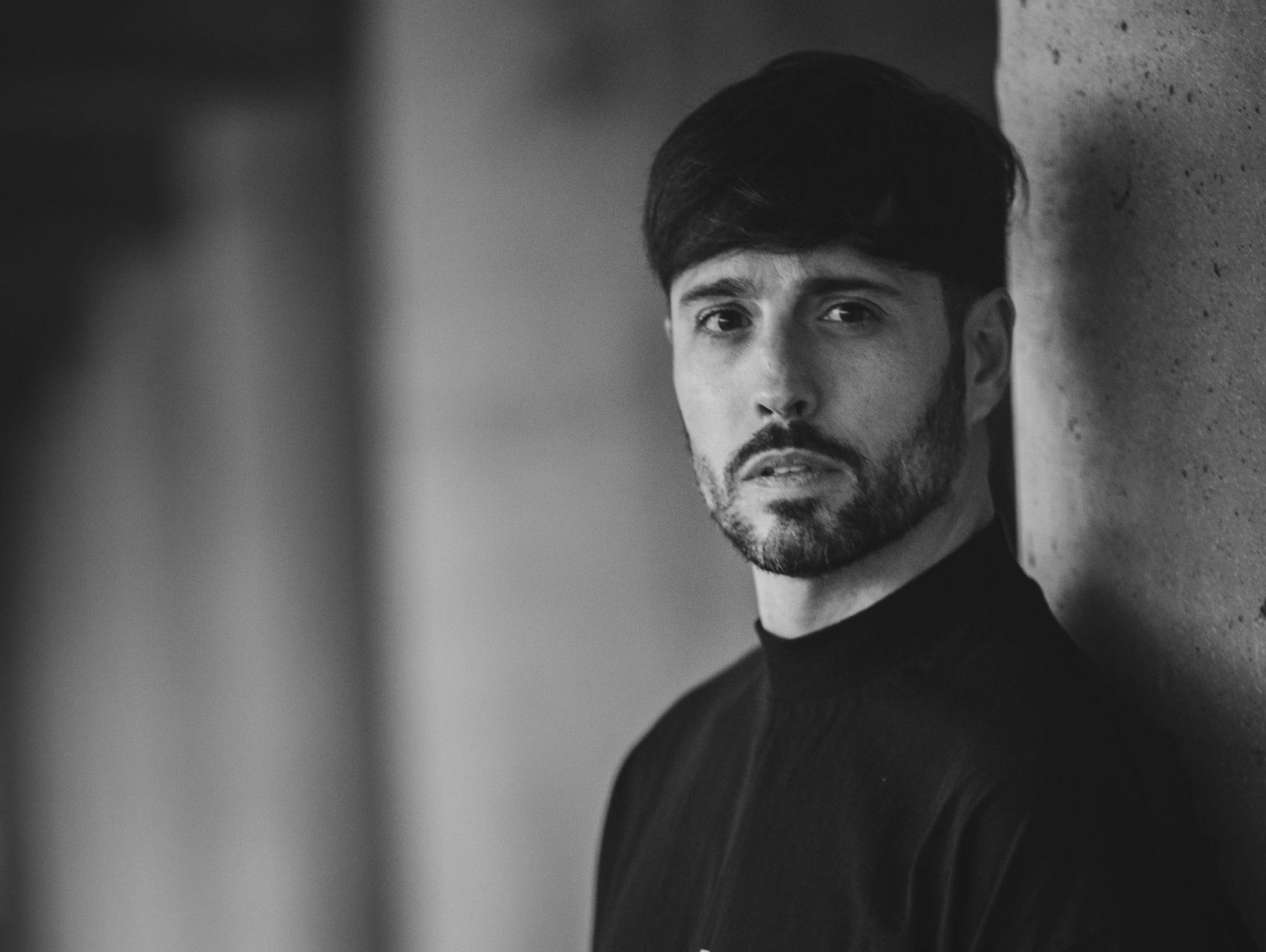 As the techno scene continues to boom with popularity around the globe, stalwarts in the genre like Oscar L have only further guided its fans to a bliss-like state on the dancefloor. Over the past 15 years, this Spanish techno artist has impressed everyone with his immense offerings in the subterranean realm that have found a home on labels ranging from Drumcode and Truesoul to Suara and Toolroom. Now, Oscar L has looked to fast-growing imprint Factory 93 Records for his latest release, Arena / Utopia.

Out now across all platforms, this two-tracker features some of the best to arrive from Oscar L as of late. “Arena” builds slowly at the start but then kicks straight into a peak-time techno ride that quickly hypnotizes the mind and leaves your body in the hands of the techno maestro. There’s a sense of calm amidst the chaos on this one as the oscillating synths carry you forward into the darkness of the night.

Once you’ve battled it out in the “Arena,” Oscar L takes you to his own slice of techno heaven with “Utopia.” The kick immediately induces energy into every sense of your being as the track builds into its larger-than-life breakdown that’s rave-ready at its core. You’ll immediately be transported to your nearest warehouse as the eerie tones and distant vocals make way for the powerful drums and reverb that dominate its runtime.

Speaking about the release, Oscar L said, “‘Arena’ and ‘Utopia’ are two tracks that break the dancefloor. I think they fit perfectly within Factory93’s philosophy: offering the public a great show and unrepeatable feeling.” After listening to both tracks, it’s impossible not to agree with his assessment and yearn to hear them played out in a live setting.

Listen to Arena / Utopia on Spotify or your preferred platform, and stay tuned for more techno tunes from Oscar L by following him on social media!