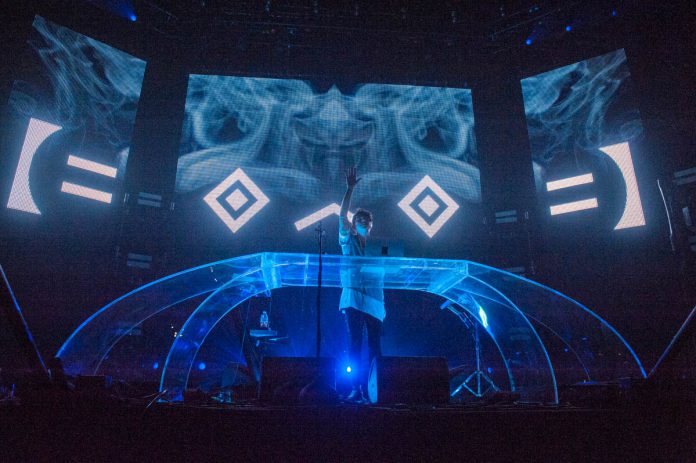 It was five years ago today that Porter Robinson introduced us to one of his most creative projects and one that marked a new era of his sound: Worlds.

Today we’re turning the clock back to 2014 and taking a look at the debut album from Porter Robinson that didn’t just change the way we looked at him artistically but also had a massive impact on the scene as a whole. That album is none other than his 12-track masterpiece, Worlds.

Porter Robinson had already been on quite the journey in the realm of dance music prior to the release of his debut album Worlds. Starting things off under the alias Ekowraith with “Booming Track” he had a flurry of tracks that included “Say My Name” and “Hello” before he blasted us with hits like “Language,” “Spitfire,” and “Easy” that propelled him to superstardom.

Tired of the formulaic approach to dance music that was permeating the scene, Porter decided to be the change he wanted to see and explore his own creativity. After taking some time to produce new music and develop a live show to pair with it, in 2014 he gifted us all with Worlds.

From start to finish the album takes you along an emotional journey, breaking down and tapping into the raw emotions we all feel as human beings. Bringing us tracks like “Sad Machine,” “Sea Of Voices,” and “Divinity,” Porter guides listeners with some truly well-produced tunes while also incorporating his own passion for anime and Japanese culture throughout the album.

Paired with the release of the album was an impressive string of shows that saw him take the stage at massive festivals like Coachella and Ultra Miami along with a tour of North America and Australia. The live show interlaced the album’s tracks with visuals for a true storytelling experience that would set the stage for future work from Porter.

Since then, Porter Robinson has continued to push the boundaries of his sound and the dance music scene as a whole with projects like Shelter with his good friend Madeon and VIRTUAL SELF as well. He’s also gone on to create his very own festival, Second Sky, where he showed off his own abilities as a talent curator and event host for a weekend that was more memorable than ever. 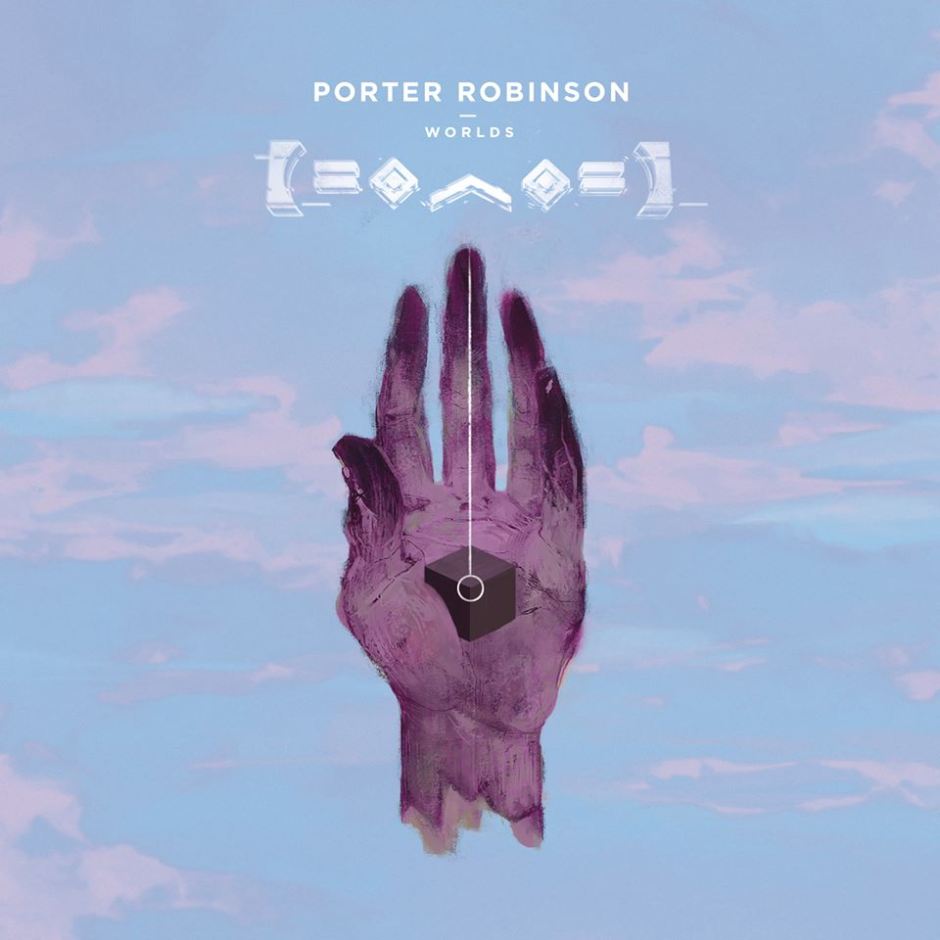 Members of the team have also shared some thoughts on what Worlds meant to them and the impact it had on their own journey in dance music:

“Porter Robinson’s Worlds has always been more than just an album to me. It was the project that gave me an identity in the electronic music scene and gave me a better understanding of how deeply music can positively impact someone’s life. Chasing the Worlds tour allowed me to create countless memories with old and new friends, and build a connection with music I have never experienced before. When I am older and the scene has stepped further away from where it was once all familiar, Worlds will be the album that reminds me of the beauty electronic music has canvassed my life with.”

“What does Worlds mean to me? This album gives me hope. Hope in the future of music, hope in myself, hope in others, and hope in the world… but seriously, this album has quite literally saved my life and I can tell dozens and dozens of similar stories from my fellow friends in the PorterFam. This album gave those who have struggled with social anxiety, depression, addiction, suicide, self-harm, and more a release. It gave us all a chance to feel a connection with someone who also felt misunderstood and the affirmation that we will be okay. I love you, Porter Robinson.”

With so many amazing projects under his belt, we can’t wait to see what’s in store from Porter Robinson next. Tell us about your favorite song from Worlds or memory from catching the show in the comments below! 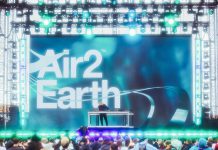 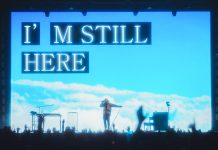 Magic Was in the Air at Second Sky Music Festival