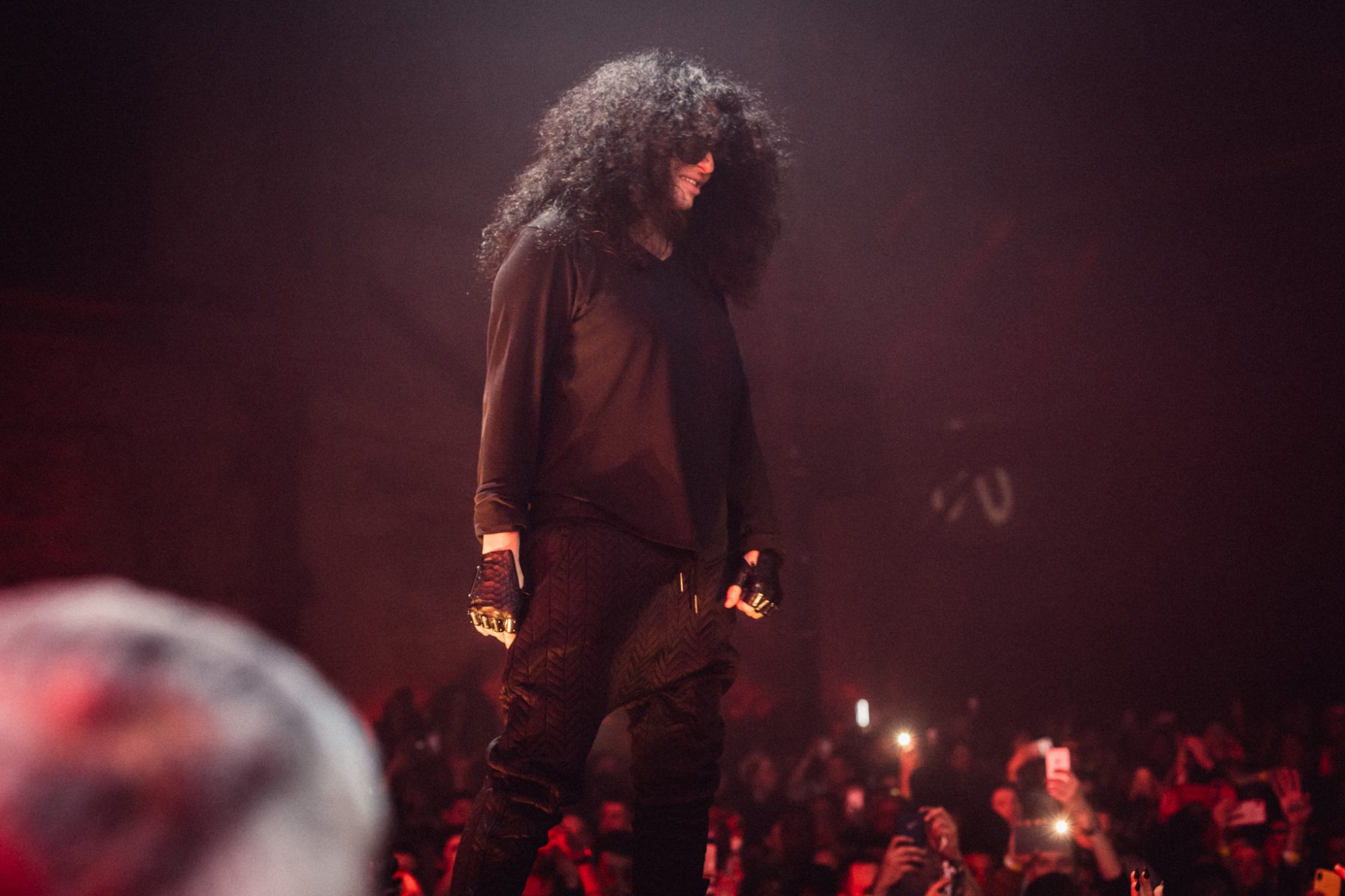 Techno Goddess Nicole Moudaber looks to Will Clarke and Marcal for the first two remixes in the Mood Elevation series.

From taking the stage at massive festivals like EDC Las Vegas and Coachella to hosting her curated In The Mood showcases and playing all over Ibiza, Nicole Moudaber has ascended to the top of the techno scene in style. Of course, her performances are only part of her legacy as she has delivered countless tracks over the years that have titillated lovers of the underground sound while curating an even larger swath on her MOOD imprint along the way.

Now, as Nicole Moudaber gears up for performances at HARD Summer, Club Space in Miami, and her MOOD On The Hudson boat party in New York, she’s gifted fans with even more to get hyped up about with the release of Mood Elevation. This new series sees the techno maven look to others in the scene to put their spin on her tracks – and the first volume features two heavy-hitters, Will Clarke and Marcal.

Will Clarke has dug his teeth into the techno scene as of late with the All We Have Is Now label boss releasing on labels like Filth On Acid while also playing the recent In The Mood event in Los Angeles. He takes Nicole Moudaber’s collaboration with Alan T, “The Volume,” and twists it in his own way with drums that will shatter your core and a fresh take on the vocals that will entice every sense of your being.

The second remix arrives from Marcal, who has gained a global fanbase with releases on labels like Hardgroove and Token. His take on “The Music Is Mine,” another collaboration between Nicole Moudaber and Alan T, is gripping throughout its runtime. The fast-paced kicks rumble forward into the depths of the night and will energize your core as you dance along with it.

Listen to the remixes from Will Clarke and Marcal on Spotify or your preferred platform, and stay tuned for more remixes to be revealed in the coming months!