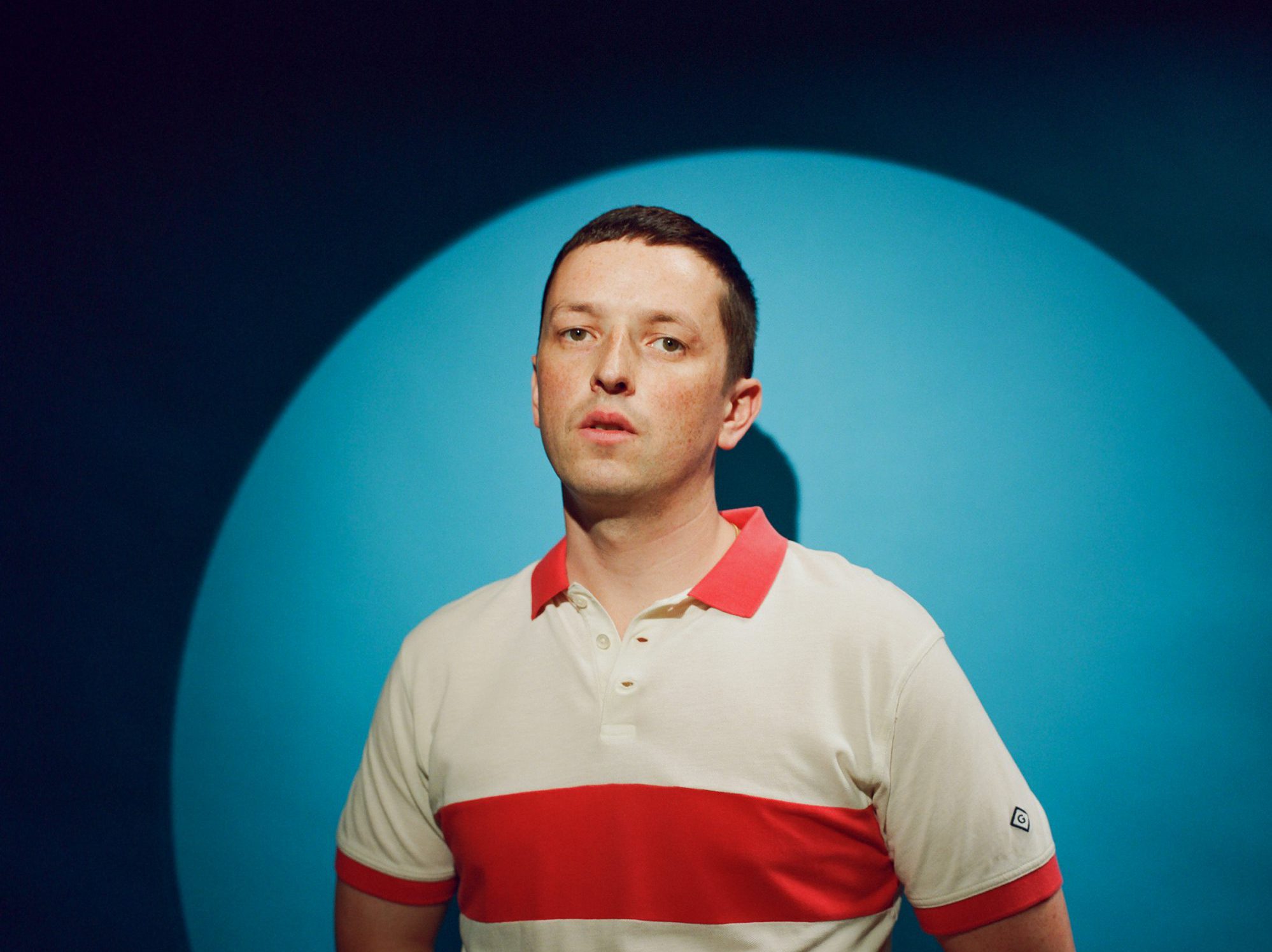 Totally Enormous Extinct Dinosaurs is set to embark on his latest tour this fall with stops in London, Amsterdam, Los Angeles, Chicago, and more.

For over a decade, British producer Totally Enormous Extinct Dinosaurs (TEED) has been delivering fantastic tunes from his very own to remixing other tracks and captivating fans with his intimate indie electronic style. Last year he released The Distance EP and already hit the road this year on the A Dream I Have Tour. Now with summer in full swing, he’s announced the When The Lights Go fall tour to accompany his forthcoming album set to arrive in September.

Totally Enormous Extinct Dinosaurs welcomes listeners into his personal, intimate experiences on When The Lights Go and the album will act as a way for him to close a painful chapter, turn a new page, and start fresh. Singles such as “Crosswalk,” “The Sleeper,” “Blood In The Snow,” and “Forever” are available now for fans to immerse themselves in the thought-provoking soundscapes. But hearing these tunes live will be the true draw and the conjoined tour will satiate those cravings.

Kicking off on October 15 in Manchester the When The Lights Go tour will make stops in North America and Europe, and will see TEED bring a new live show along with him. The renowned artist will touch down in cities including London, Amsterdam, Berlin, Los Angeles, San Francisco, Toronto, and more, before closing out the run of shows on November 13 at the Music Hall of Williamsburg in Brooklyn. The artist presale for the fall tour goes live Tuesday, July 12 at 10am PST, and the public on-sale starts Thursday, July 14 at 10am PST.

Make sure to pre-order When The Lights Go ahead of its release on September 9, listen to the available tunes on your preferred platform, and catch Totally Enormous Extinct Dinosaurs when he heads to a city near you. When the tickets go live, they will be available via his website.