GAWP Throws Down a Summer Mix to Help You Keep Cool 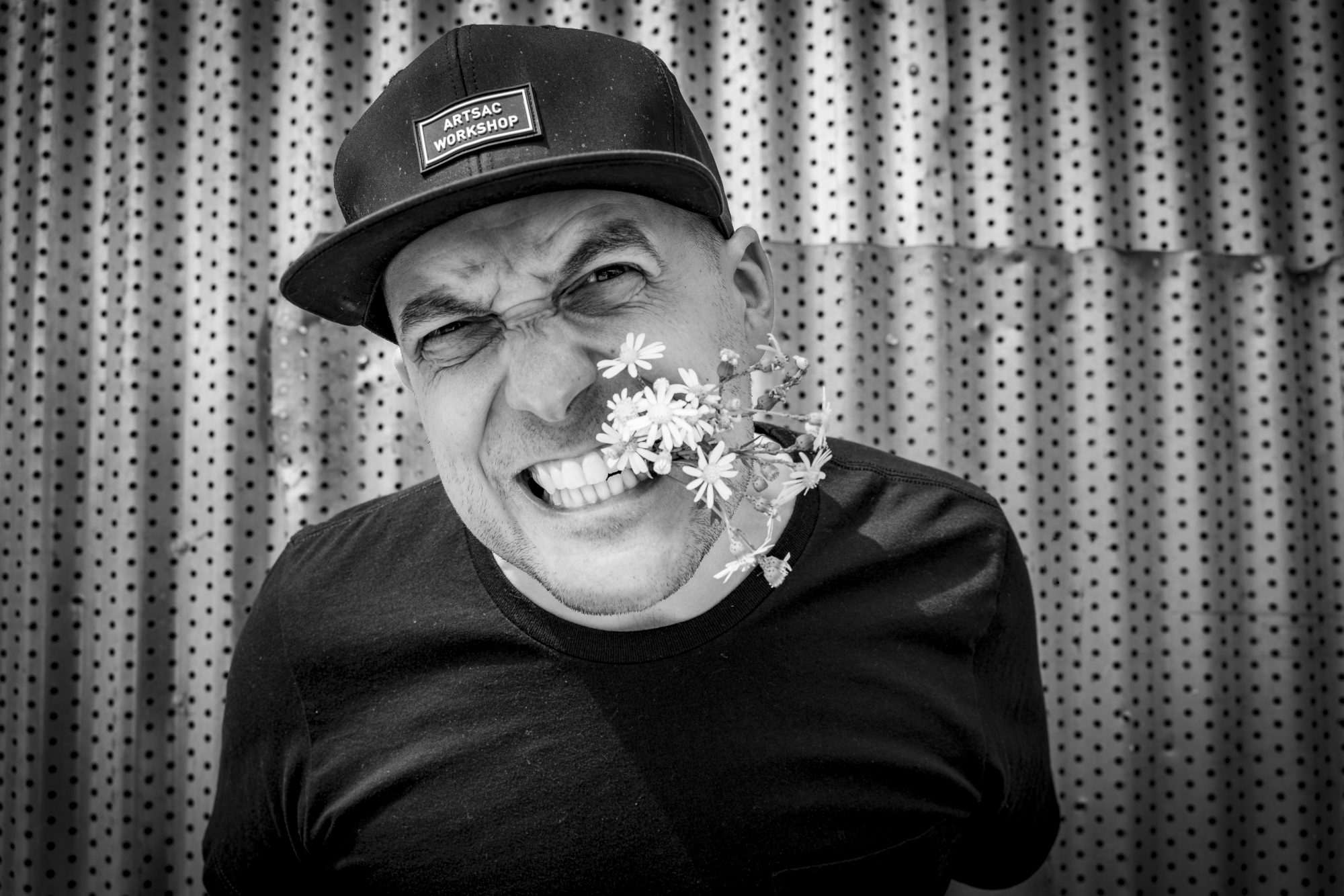 GAWP celebrates the release of his latest tune, “Lame Friends,” by spinning up a guest mix that is filled to the brim with house heaters.

If you’re someone who loves house music then there’s no doubt that GAWP is an artist who should be on your radar. Hailing from the UK, he’s become renowned for his dynamic style that sees him blur the line between subgenres of house – and fans can’t get enough of it. Since breaking onto the scene, GAWP has continued to flex his might with a plethora of releases on labels ranging from Box Of Cats and This Ain’t Bristol to Psycho Disco! and Dirtybird.

Last year saw GAWP drop a number of singles including “Hands Up” with Elijah & Grundy, “Buckle Up” with Modar, and “So High” with The Melody Men, to name a few. He’s remained on the right track in 2022 by collaborating with Gene Farris on “Mesmerised” while also dropping heaters such as “Burning Inside” and “Make You Feel Good” with Hauswerks, which landed on his imprint Prime Society.

GAWP kicked off the month of July with another fresh tune, “Lame Friends,” that landed on HUGS and plays into nights out on the town when those friends who can’t hang all night at the club leave too early. With its hypnotic beat that rises and falls and a repeated vocal sample kicking off the ride, he then keeps things moving with a deep, rolling groove that will have listeners bopping right along with it.

To celebrate the release and get everyone dancing away this summer, GAWP spun up an exclusive guest mix that’s filled with some of his own tunes along with a highly-curated selection from other artists as well. This includes tracks from the likes of Mauro Venti, San Pacho, Morelia, Skream and Jackmaster, and more, so what are you waiting for? Press play and get to groovin’!

Listen to this exclusive mix from GAWP on SoundCloud, download or stream “Lame Friends” on your preferred platform, and stay tuned for more from this house music maestro by following him on social media!

Connect with GAWP on Social Media: