Dance Into the Weekend with Ravell’s Summer Heaters 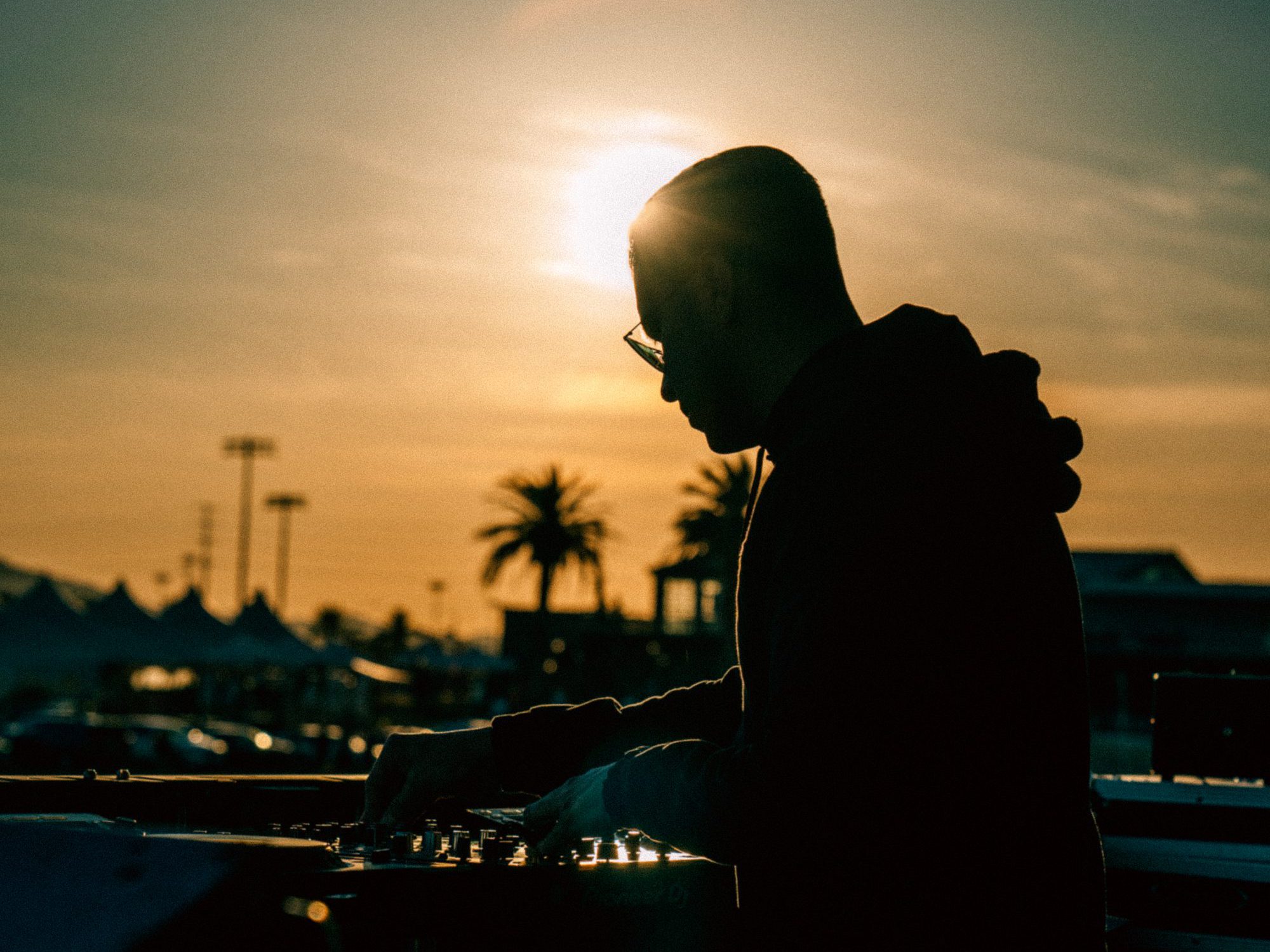 Ravell just dropped his latest tune, “Baila,” and is getting everyone into a groove this summer with a curated playlist filled with heaters!

If there’s one artist in the scene who knows how to light up crowds with a dose of Latin flair, it’s Ravell. This Los Angeles-based DJ and producer has made a name for himself over the years with releases that have landed on Arkade and Thrive Music, and his sets at festivals like HARD Summer have been filled with plenty of energy as well.

At the end of last year, Ravell embarked on his latest mission in the scene by launching his own imprint centered on blending the realms of Latin and Dance music together, Kazaa Records, and dropped its first single “Siento.” This track featured a booming bass house beat with guitar strings and other Latin elements layered in for good measure to really make it pop. Now, he’s turned the page to the second chapter of the imprint with its second single that’s arrived just in time for those summer beach parties – “Baila.”

While “Siento” featured just a touch of Latin flair, “Baila” really brings it front and center with its vibrant beat, perfectly placed horns, looped Spanish vocals, and drop that will have you shaking your booty right along with it. This one is sure to ignite any dancefloor that it gets played all summer long. To celebrate its release Ravell curated some tunes from artists including Gianni Blu, DJ Satellite and Cubismo, REDTAPE, and Biscits that will keep you grooving deep into the night.

So press play on Ravell’s Summer Heaters playlist on Spotify and get to dancing. And don’t forget to download or stream “Baila” on your favorite platform!