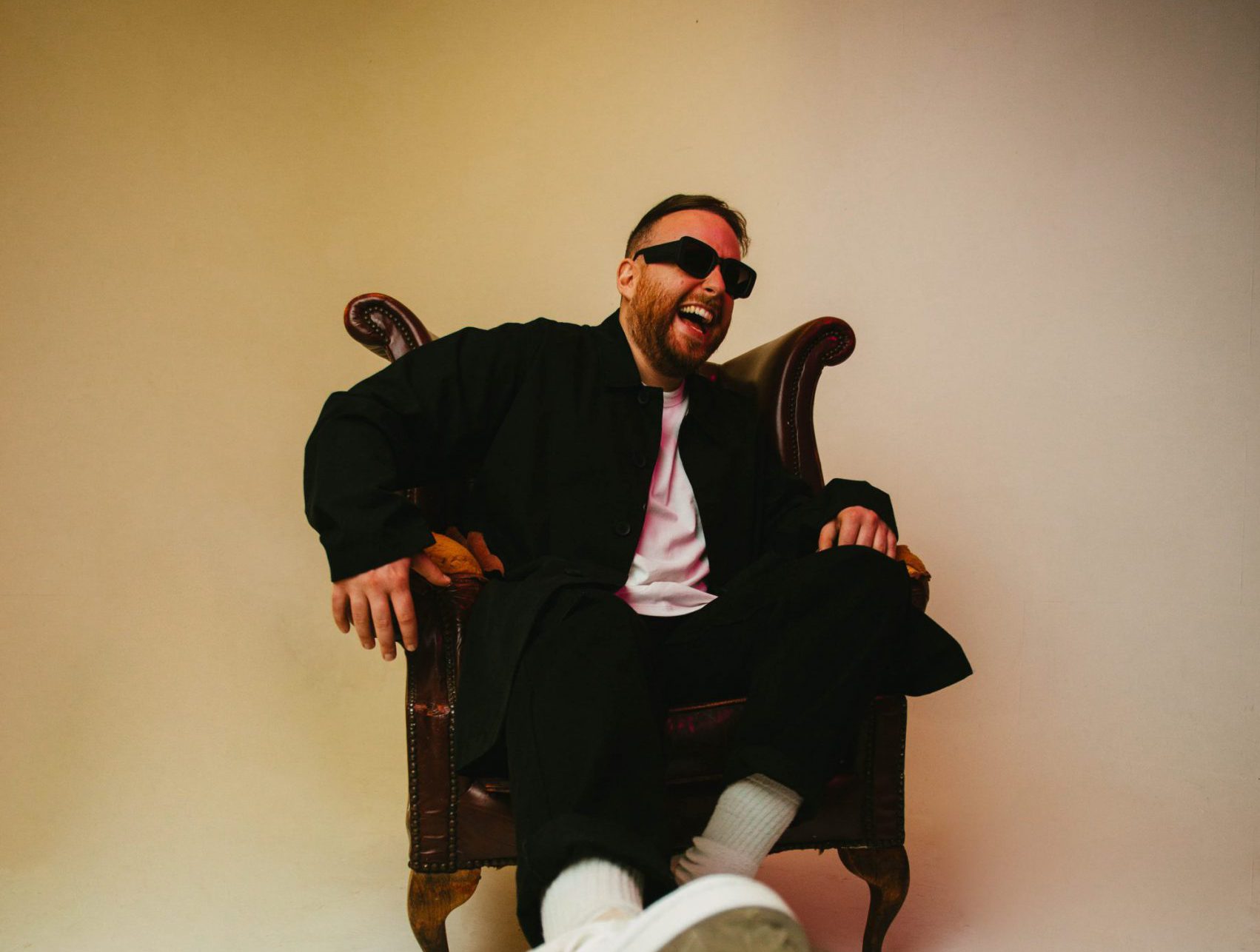 After releasing the groovy, two-track Jungle Sounds EP on Sola, Biscits swung by to chat about the release, plans for 2021, and more!

Rising house artist Biscits has been cooking up a ton of beats in preparation for the ultimate return to the dancefloor. Amidst the challenges of the last year, the UK-based DJ and producer continued to strive forward in style while gaining even more support from artists such as Sonny Fodera, Dom Dolla, and Solardo along the way. Since we last caught up with him, Biscits has ridden a wave of releases that have landed on Thrive, Black Book, Selected, and Solotoko – and now he’s returned to Sola with his latest EP, Jungle Sounds.

The two tracks on Jungle Sounds are full of punchy drums, groovy basslines, and vocal chops meant to heat up the dancefloor. The EP is a reminder of those moments at peak hour in a packed club during the pre-pandemic times as both its title track and “Drum” will have you shaking your tailfeather and shuffling away in a matter of seconds. They make for a perfect addition to your playlist as the world begins to reopen – especially with more warm weather and sunny days ahead.

Listen to Jungle Sounds on Spotify or grab a copy on Beatport, and stay tuned for more from Biscits in 2021. Read on to see what he had to say about this EP and other releases including “From The Start” and “Ready 2 Dance” with Matin Ikin and Anelisa Lamola as well.

Thank you for taking the time to chat with us today Biscits. The last time we spoke we were in what seemed like the height of the pandemic, and you had just released “From The Start.” Bringing us up to speed today, what was the remainder of 2020 like for you? Was there a specific, positive moment that stuck out as special?

Well where to start! I went through a lot of random pandemic phases, I dyed my hair and then shaved my head, I had a phase of being super fit and lost a load of weight, I had a phase of eating way too much and watching loads of trash TV, but throughout I’ve managed to make loads and loads of new music! So I’d say for me this pandemic was a success.

You’ve been off to a rocking start so far in 2021, especially after dropping “Ready 2 Dance” with Martin Ikin and Anelisa Lamola, which climbed the charts and has received loads of praise. What was it like working with these two incredible artists to bring this track to life?

I’ve wanted to work with Martin [Ikin] for ages now and was super happy when the opportunity came up! It was really interesting to see how he produces, he is a real engineer in the studio and it was great to exchange knowledge on plug-ins and techniques. Plus Anelisa’s vocals are just insane which made the whole project really easy!

You also recently remixed Riva Starr and Imaginary Cities’ “Ride This Sound” as well. Knowing that you usually pick tracks to rework based on an element that sticks out to you, what drew you to touch up this particular track?

I received the promo of this track a few weeks before it came out and just immediately requested to remix it! It was the vocal, such an interesting organic vocal to put into a House track. The original track is quite slow and grooving so it was great to speed it up to House tempo and put some nice big chunky drums behind it!

You recently returned to one of your past homes, Sola, with the Jungle Sounds EP. You mentioned that these tunes were road-tested prior to the lockdown, so what’s the story behind their creation? Were these intended to surface last year or were you still holding onto them?

I can’t wait for this release! These tracks have been on my DJ USB for about two years! But yes the release was pushed back over the pandemic as both tracks are very club-focused, perfect timing right now to get people back in the mood for a dark underground club session!

Something else that stood out lately is that you released your first sample pack, Nibbles. What went into the creation of this pack, and have you had any artists send you tunes they’ve made with the samples inside so far?

I was really happy to release my first sample pack, I’ve been building up such a massive library of samples and presets over the years so it was great to share some of it with the production community. I wanted other up-and-coming Tech House producers to have access to the actual sounds that I have used on some successful tracks. It should give people a starting point where they know at least the sounds they are using are legit. As it was a new venture for me there was a bit of a learning curve and it took me ages to put together (Painful stuff!) But now I think I’ve got a good grasp of what makes a useful sample pack, so I’ve started work on a second one!

Clubs in the UK are looking to make their grand return this June and artists from across the country have begun to share their excitement as shows get announced. What are you most excited for in the coming summer? Is there a specific club you can’t wait to get back to?

Honestly, I can’t wait for it to all kick off again, I think people started to forget the buzz of waking up at the weekend knowing you and your mates are going on a mad one that night! I’ve got lots of shows getting booked in across the summer, I can’t wait to get back to a Solotoko night! They are always the best parties. Another one I’m super pumped for is me and PAX going back to back at Night Tales in London on July 23rd!

Tickets to Night Tales are available now via DICE.

Just for fun – Aside from your own tunes, which five have you had on rotation the most over the past month?

Finally, while we found out that pizza is your favorite bite to eat after a night out at the club, what toppings do you prefer on your slice?

[Laughs] It’s got to be – Half and Half, one side BBQ Chicken, one side just cheese… but LOADS of cheese!