Kaysin Debuts on Thrive Music with “Keep Me Waiting” 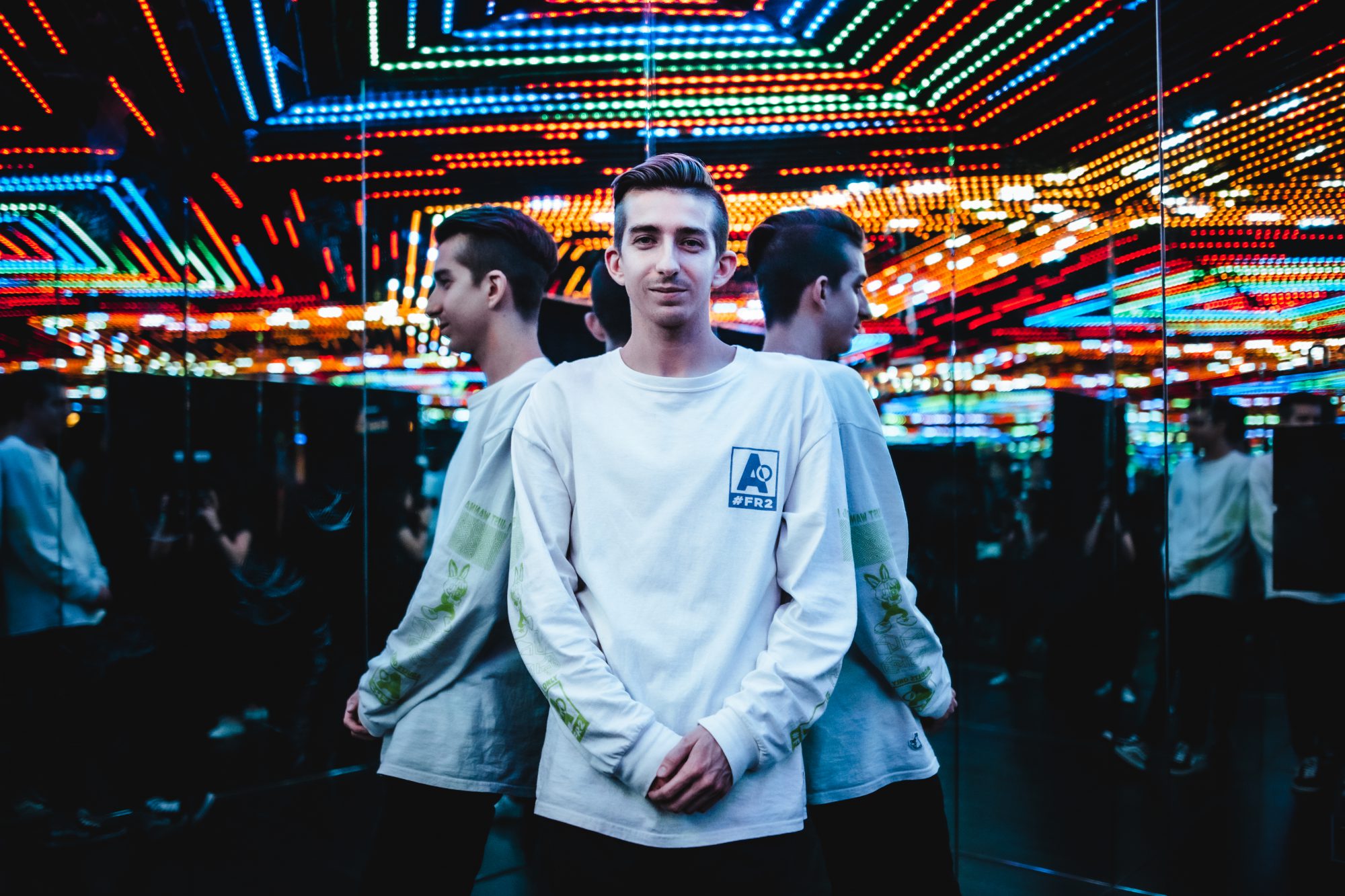 In his short three years of releasing records, Kaysin is already making some major moves. His tracks have graced imprints including Understated, Get Twisted, and Night Service, and he’s played major venues in dance music hubs like Los Angeles, Miami, and Las Vegas. Outside of the studio, Kaysin’s ear for proper movers in house music is trusted by some of the best in the industry as an A&R rep for Lee Foss’ labels Repopulate Mars and South of Saturn.

Now, Kaysin has unveiled his newest track, which has been the secret weapon of his live sets all year, “Keep Me Waiting,” which marks his debut on Thrive Music. This heavy-hitting, tight-knit track takes influence from classic house music’s golden age. It’s filled with big synths, soulful vocals, and a melodic breakdown, making it a perfect fit for the summer festivals and club circuits.

This fresh tune is just the start for Kaysin this year as it launches a busy summer and fall release schedule for the LA native. Take a listen to the tune on Spotify, stream or purchase “Keep Me Waiting” on your favorite platform, and let us know what your thoughts are in the comments!