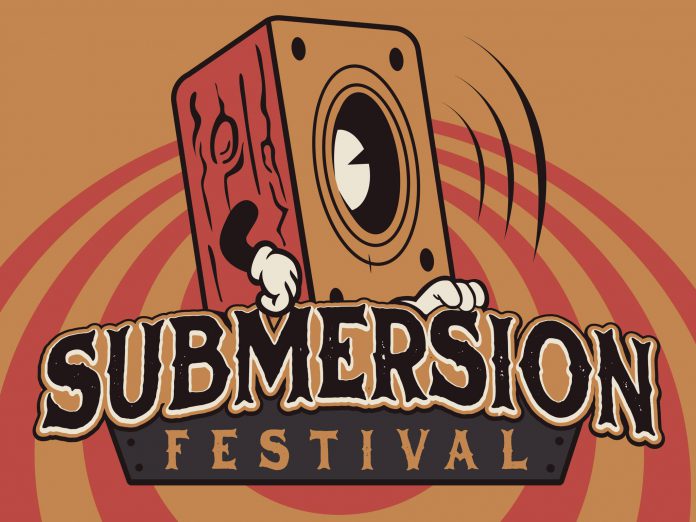 Chase and Status, two sets from Justin Martin, and more have been added to the lineup for the debut edition of Submersion Festival.

New Jersey’s Submersion Festival is getting closer and they’ve just released the third and final phase to their already wonderful bass lineup. While they threw a successful one-night indoor event last year, the team behind Submersion is turning their event into a full-blown festival for 2022. This brand new experience will take place at the Paradise Lakes Campground in Hammonton, New Jersey on October 6-8, with a full weekend of music, camping, and art.

Headlining Submersion are some fantastic names with Emancipator, KOAN Sound, Totally Enormous Extinct Dinosaurs, Truth, and just added were the UK’s drum and bass legends Chase and Status. After their recent album release, it’s certainly exciting to see them appear on a US lineup. Submersion’s mystery artist with two sets (original and drum and bass) was finally revealed as Justin Martin. With absolutely no shortage of drum and bass artists on the lineup as a whole, another has been announced with the addition of Hyroglifics. Finally, an IDM set from Mr. Bill is sure to encompass all of the throwback rave vibes.

One of the most exciting names that had landed on the second phase of Submersion’s lineup was going to be the US debut of Monty, but with the most recent final lineup announcement came the sad news that he ran into visa issues and will not make it to the states in 2022. While that loss is a bummer there are countless artists to be excited about on this stellar lineup at a beautiful venue.

Tickets and camping packages for Submersion Festival are on sale now via their website, so let us know if you plan on attending in the comments! 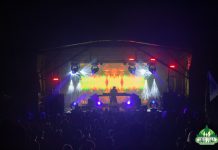 Big Fam Festival Returns to Michigan with a Big Lineup 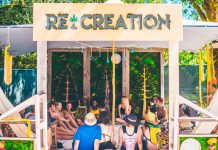 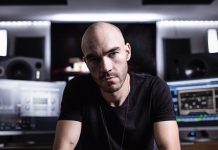