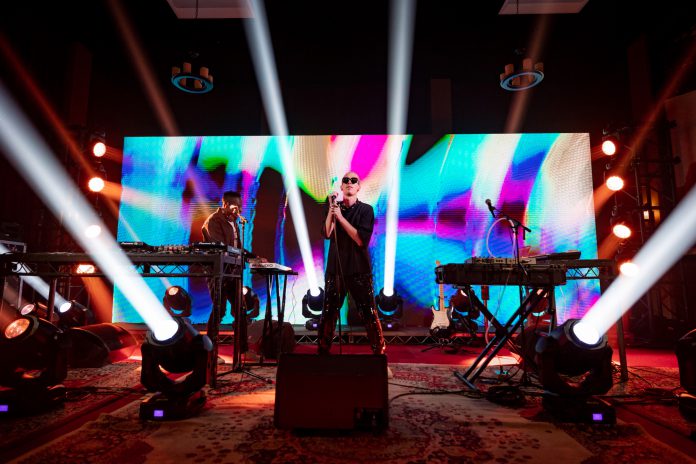 French Original releases “Stay,” the first mesmerizing single from his forthcoming Souvenir EP, out this summer.

Since he emerged on the music scene, French Original has captivated everyone, whether it be through earning the role of mentee to Jimmy Douglass, gaining plenty of love for his debut single “History,” or providing official remixes for deadmau5 and The Neptunes. As a budding artist, he has already landed major milestones that include co-writing Meduza’s “Born To Love” and singer Nicole Scherzinger’s Football World Cup Theme. Moreover, he has earned support from dance music giants, including Oliver Heldens, Major Lazer, and more.

Further, the multi-instrumentalist, vocalist, and songwriter has imparted his wisdom to the masses through his Twitch channel, offering tips on writing, producing, and remixing as his career continues to grow. Now, as he continues on his outstanding journey, French Original releases the first single from his forthcoming EP, Souvenir.

“Stay” begins with electrifying strums before rapidly opening up with vocals. The song plays out as a radio-ready track, bringing out electro-pop elements with its hard-hitting kicks. The track reaches an all-time high as it explodes with fervent vocals and swings into a flurry of synths. It’s the perfect song to soundtrack the late summer drives or trips to the club. More importantly, it’s a taste of what’s to come on his EP – so make sure to stay tuned for its full release.

Check out French Original’s new single, “Stay,” on Spotify or find it on your favorite music streaming platform and be sure to keep an eye out for his forthcoming Souvenir EP this summer. In addition to dropping the single, French Original will join deadmau5 as the DJ’s opener and direct support on June 10 in London and again on June 13 in Tilburg. 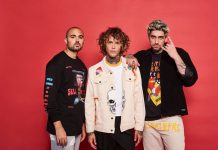 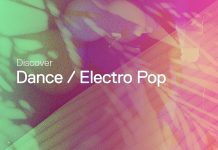 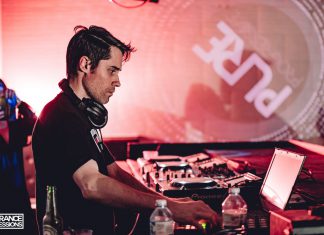 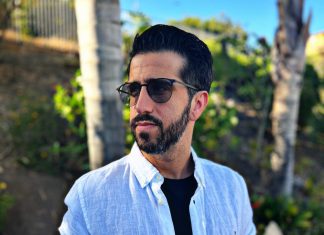 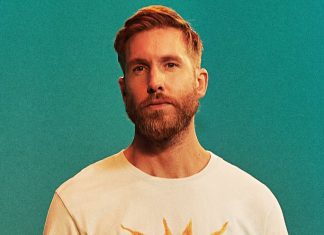