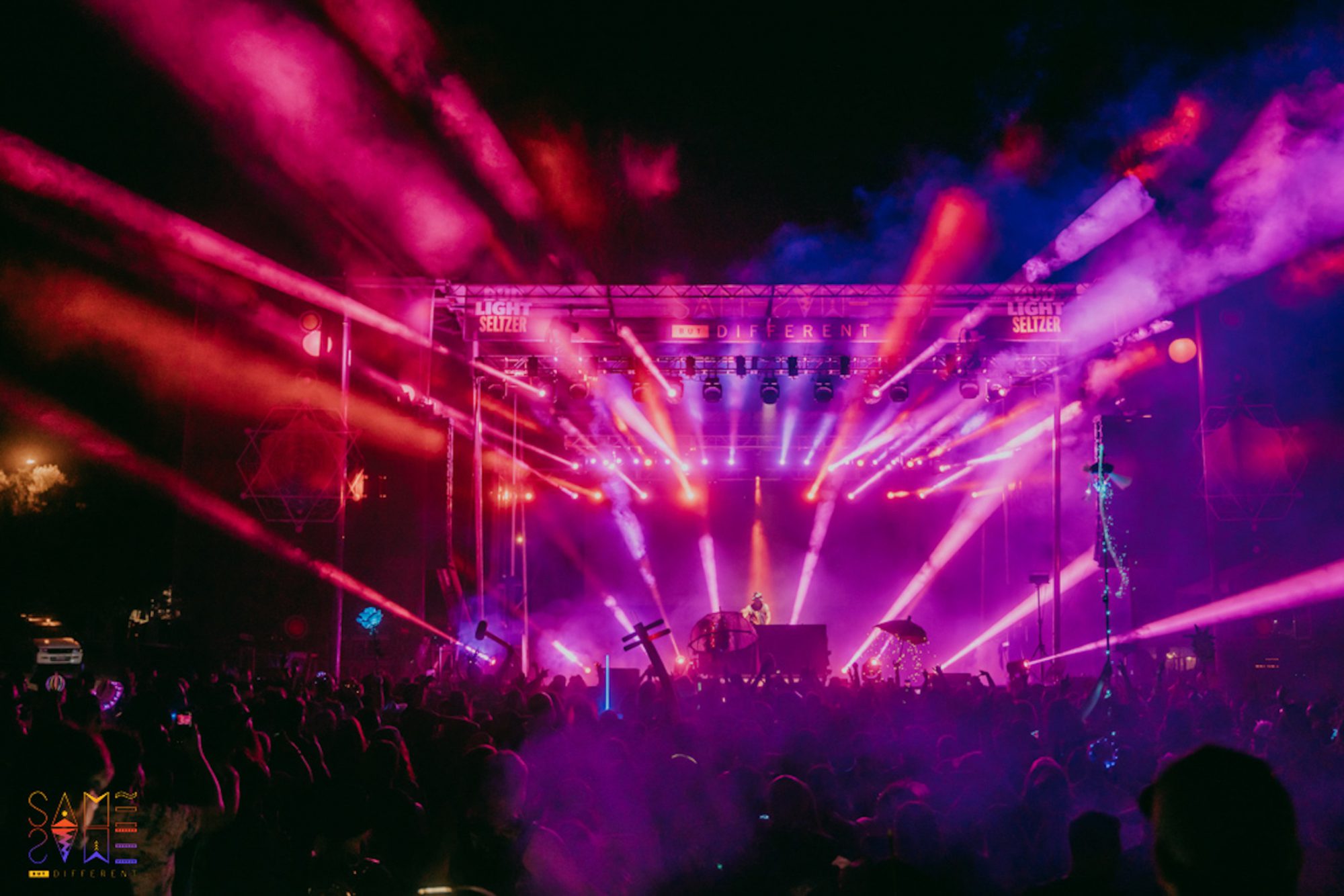 Southern California music festival Same Same But Different returns to its beautiful home in Lake Perris the weekend of September 9-11 and the soundtrack to the weekend has arrived! Headlining this year’s event are some truly talented artists including Chromeo, Tipper, Vulfpeck, and The Glitch Mob, who are all sure to blow away attendees with their sets.

That’s not all that the Same Same But Different crew had in store as the rest of the lineup is teeming with talent as well. Immediate standouts on the lineup include The Funk Hunters, Ravenscoon, Manic Focus, Beats Antique, Poolside, Maddy O’Neal, and Emancipator. House music lovers are in for a treat with the likes of Moon Boots, Sacha Robotti, Justin Jay, Casmalia, The Sponges, Ranger Trucco, and Oren found on the lineup. And if there’s one set you simply need to be at, it’s The Brothers Macklovitch which pairs A-Trak and Dave 1 together for some serious fun.

As if Same Same But Different could not get any better event producers announced earlier this year they will be reimaging their vision for the 2022 edition. The festival will now take over Lake Perris State Park in its entirety and there will be upgraded amenities including lush grass areas, electric car camping, backstage VIP experiences, state park-maintained bathrooms and showers, RV parking and hookups, and more.