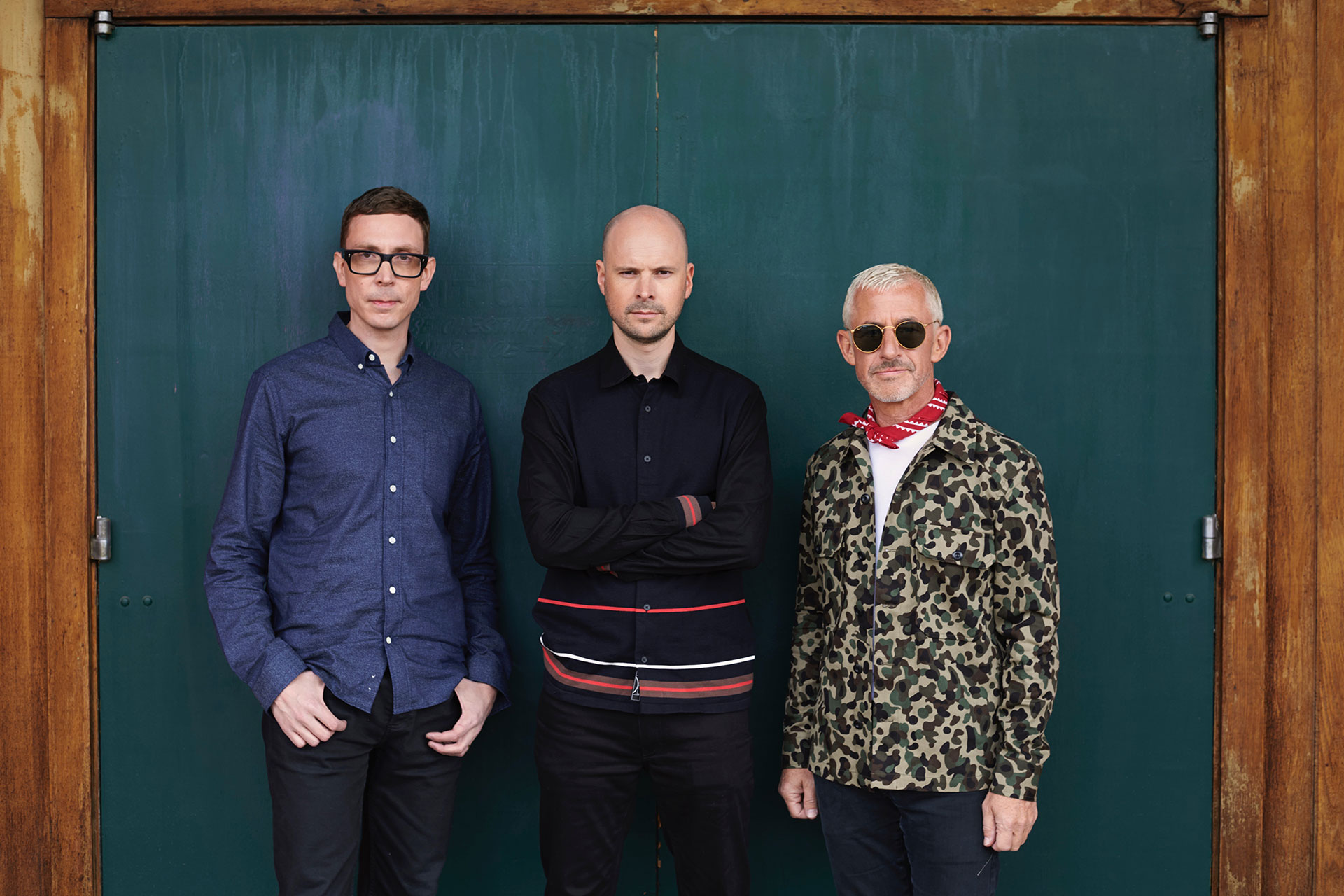 Beloved trio Above & Beyond shines a light on ambient and downtempo with the newest imprint under the Anjuna banner, Reflections.

While Above & Beyond might have carved out their space in the scene with the stunning sounds of trance and progressive, the softer, more chilled-out side of the trio has also become one that’s been beloved by their fans. From projects like Oceanlab and their Flow State album to hosting yoga sets at events like Group Therapy Weekender, they’ve truly flourished well beyond the dancefloor itself. Now, Jono, Paavo, and Tony have announced the latest label to join Anjunabeats and Anjunadeep – Reflections.

Bearing the same name as the compilation series that was launched by Anjunadeep just a few short years ago, Reflections will carry on with the ambient, downtempo style that found a home within those tracklists. Yet this isn’t a recent adventure for those familiar with Above & Beyond or the labels they’ve grown over the years.

“If you look back on what we’ve done, on the Above & Beyond albums, there’s always been two or three standout downtempo tracks that have connected really well,” said Reflections and Anjunadeep label-boss James Grant. “What’s significant about this is that in all the time we’ve been doing this, there have been a lot of moments where someone suggested setting up a new label.”

Now, that time has officially come with the launch of Reflections, and fans can start getting excited as not only will Above & Beyond be releasing on the new imprint but a flurry of familiar faces as well. While details on specific artists are yet to be revealed besides the forthcoming release from the trio that’s due out on May 16, Morning In Deira / Time Heals, one glance at those past Reflections compilations can give you a taste of what’s in store.

While Anjunafamily members wait for this fresh release from Above & Beyond to surface, there’s plenty to keep them occupied until then. This includes Reflections Radio, which is being broadcast 24/7 on YouTube, as well as the launch of three mixes/playlists handcrafted by the label: Sleep, Focus, and Relax. These playlists emphasize the “more than music” message that they strive to achieve with the imprint with a focus on the therapeutic side to help provide relief to their global fanbase.

Check out the sounds that will help define Reflections by tuning in to their radio station on YouTube, and make sure to pre-save Above & Beyond’s Morning In Deira / Time Heals ahead of its release on May 16.