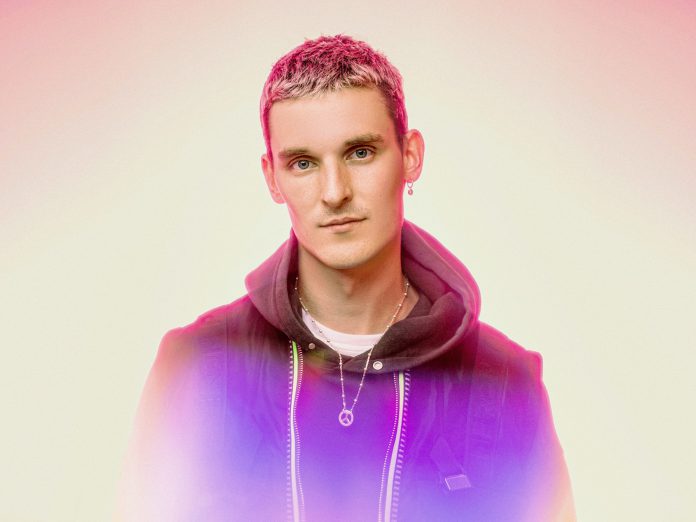 GRiZ announces the fourth edition of GRiZMAS In July and is bringing Lucii, Wreckno, J. Worra, and Muzzy Bearr along for the ride.

Over the past year, GRiZ has truly blossomed with remarkable accomplishments such as selling out consecutive shows and of course still making fresh music at the same time. Events such as Space Camp and his first-ever camping festival Triple Rainbow helped him not just meet the demand for his live shows, but offer up unique, intimate experiences for his fans as well. Now, GRiZ has announced the latest event for his faithful following to make the trek to this summer with the return of GRiZMAS In July.

The upcoming edition of GRiZMAS In July marks the fourth overall for this two-day event curated that celebrates music, life, and connection. For a second year, fans will make their way to the Riverfront Park in Wilmington, North Carolina on July 22-23 to experience this special event. Don’t stress about checking the setlist twice as it’s sure to be filled with live tracks off his most recent album Rainbow Brain, along with fresh ideas, old tunes, and original beats.

Kicking off on Friday, July 22 are Lucii and Wreckno, two artists who will fill the warm southern air with hot vibes before GRiZ takes the stage for his first performance of the weekend. Then, the funk rolls around on Saturday, July 23 with performances with J. Worra and Muzzy Bearr prior to the second set from GRiZ. An additional Sunday beach party is going down again as well with new vibes, a new location, and no boat access needed.

Pre-sale tickets go on sale Thursday, May 5, with the general sale beginning on Friday, May 6. Make sure to register for the sale to access the pre-sale if you’re planning to attend GRiZMAS In July this year!