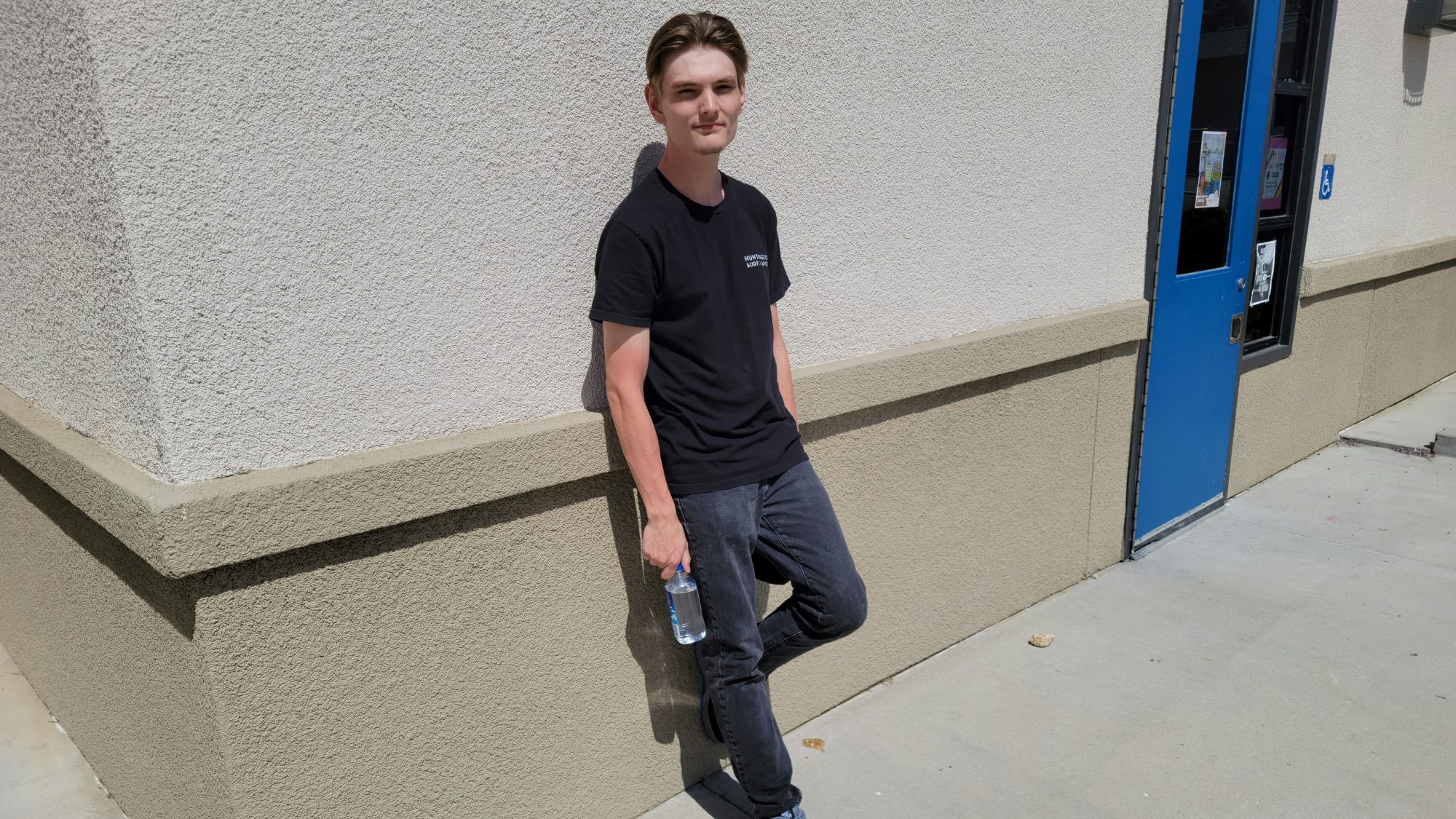 Toumi has dropped bombs in the hardcore and USTEMPO realm over the past two years and now he’s gifted the world with his first-ever guest mix!

One of the most unique takes on hard dance music, USTEMPO, was born with Oroto spearheading this new technique over the past few years. Simultaneously, a collective of North American and European producers known as “THE USTEMPO ELITE” began to infiltrate the scene, delivering hardcore and USTEMPO tunes that made so much noise it was almost impossible to drown out. Of these fresh producers on the scene, Toumi has been a standout and it’s finally time to introduce himself and his music to the world.

Coming in from Coachella Valley, California, Toumi stopped by today to spin up an epic guest mix on Paradigm Shift that will get your blood pumping and your body aching for more. Not only is this mix full of dancefloor bangers, but it’s also the worldwide debut of Toumi with his first-ever guest mix. It absolutely lives up to the hype and is a testament to all the untapped talent in the States, placing Toumi on the radar as one of the newest up-and-coming homegrown artists in American Hard Dance.

Strap in and prepare yourself to hear the aggressive sounds of Toumi with his first-ever guest mix as the fifth episode of the Paradigm Shift series. Make sure to follow him on social media to stay in the know as well!