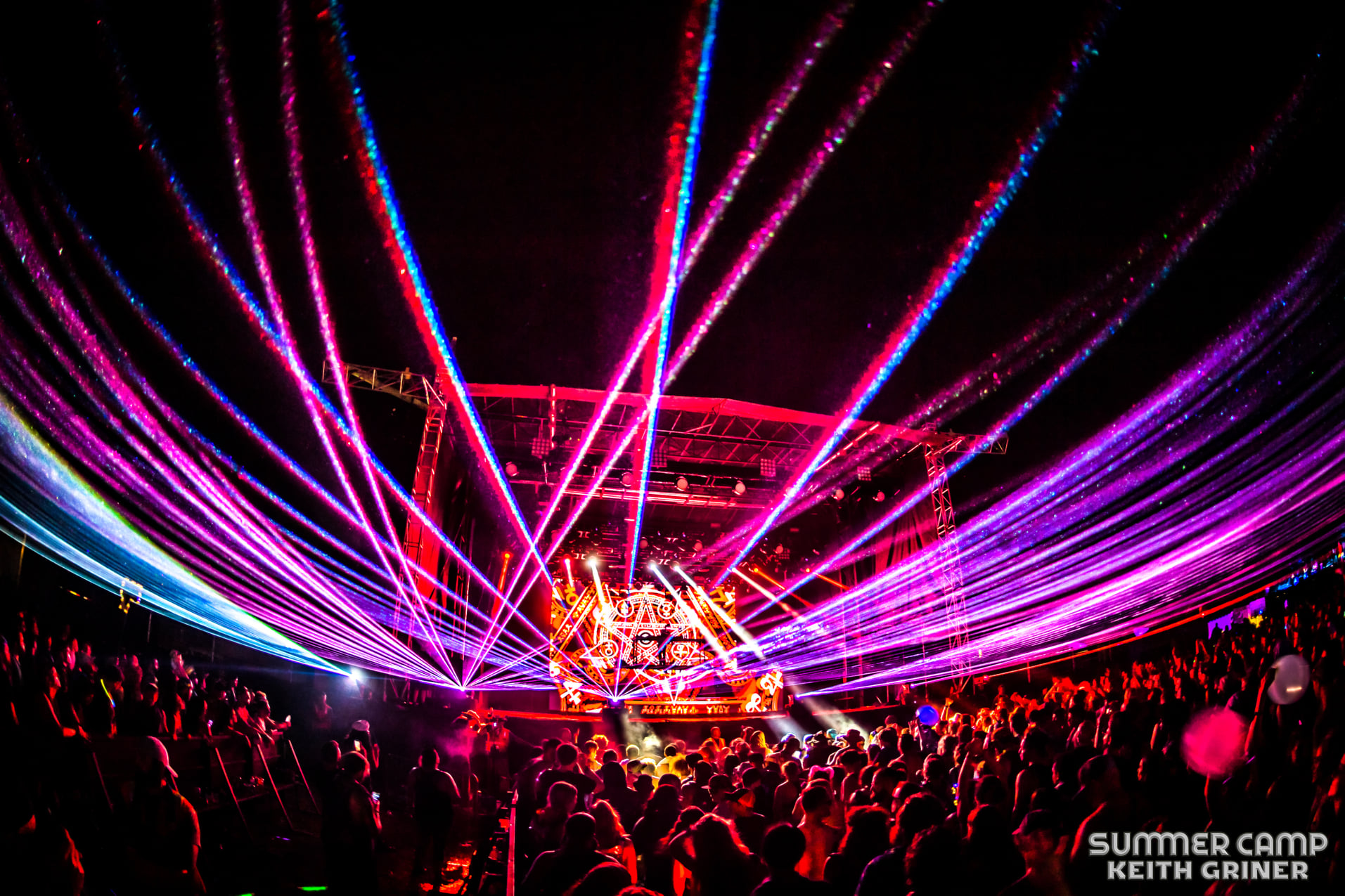 Summer Camp is known for diverse lineups featuring artists of all sizes and we’ve curated five rising stars in the bass music scene you won’t want to miss.

Kicking off festival season in the midwest, Summer Camp Music Festival will return to Three Sisters Park from May 27 – 29. Each year the Summer Camp lineup becomes more and more diversified with talent across many genres. This year’s edition is set to bring headliners including Umphrey’s McGee, moe., Smashing Pumpkins, Zeds Dead, Big Gigantic, STS9, Liquid Stranger, NGHTMRE, and more, but that’s just a small taste of what’s in store.

The undercard for Summer Camp features a number of rising stars in the bass music scene, so to help you discover new talent and fill your festival schedule, we’ve broken the lineup down to highlight five artists in that genre you need to catch this year. Check out the final lineup and read on to see our picks.

Make sure to get your Summer Camp passes before they’re gone if you haven’t already via their website!

Toronto-based artist Canabliss has been making waves as one of the most credible female bass artists in the game right now. Catching the eyes of WAKAAN and their management group Optimystic back in 2020, her career is absolutely taking off as Canada’s pandemic restrictions have finally lifted. Just this year she has already been seen crushing it on Liquid Stranger’s Balance Tour and can be seen on select REZZ Spiral Tour dates. Canabliss has a very diversified musical background, and it translates through her music. With the release of her debut EP in February, Plasma, it’s apparent Canabliss will set our souls on fire.

If you’re looking for an artist that is sure to put on a show that will keep you on your toes, Ravenscoon is the one. Curating engaging performances and releasing loads of successful tracks, his career is on an upward trajectory. He’s delivered some monumental releases over the past few years and has even more in store on labels like WAKAAN in the near future. Not to mention, he’s booked for other big name festivals coming up including Deep Tropics and Sonic Bloom. Always consistent with his dream-like basslines and psychedelic sound design, he is sure to take anyone who catches his set on a trip.

The influential and powerful goddess A Hundred Drums is slaying the bass music scene. She easily captivates listeners through a mixture of experimental hip-hop and indigenous hand drums, topping it off with a sprinkle of psychedelic bass. As one of the freshest faces, she’s already made an immense impact in the underground and it translates through her success. This summer, A Hundred Drums has stops every weekend at big-name festivals such as Electric Forest and Shambhala, and her set at Summer Camp will only further prove that this unique artist will be one of the biggest acts in bass music.

Moore Kismet is absolutely taking the world by storm and their live performances keep you smiling the entire way through. At only 17 years old, they exhibit an array of talents aside from being a producer, including being a visual artist and actor. With 2022 just having started, Moore Kismet has already released “Parallel Heartbreak” with dubstep queen Pauline Herr and even played Coachella. There is really no stopping them from continuously breaking boundaries and blowing fans’ minds along the way.

Chicago bass artist Zoska brings all the jazzy feels and undeniable energy to her live performances. She continues to excel her music career, landing as support on tour stops for artists like Jansten and Alix Perez. Kicking 2022 off with a bang, she’s also dropped an original track “jazzhands” and a collab titled “RUSH” with Earhead. Last but certainly not least, Zoska is most definitely an artist you won’t want to miss.