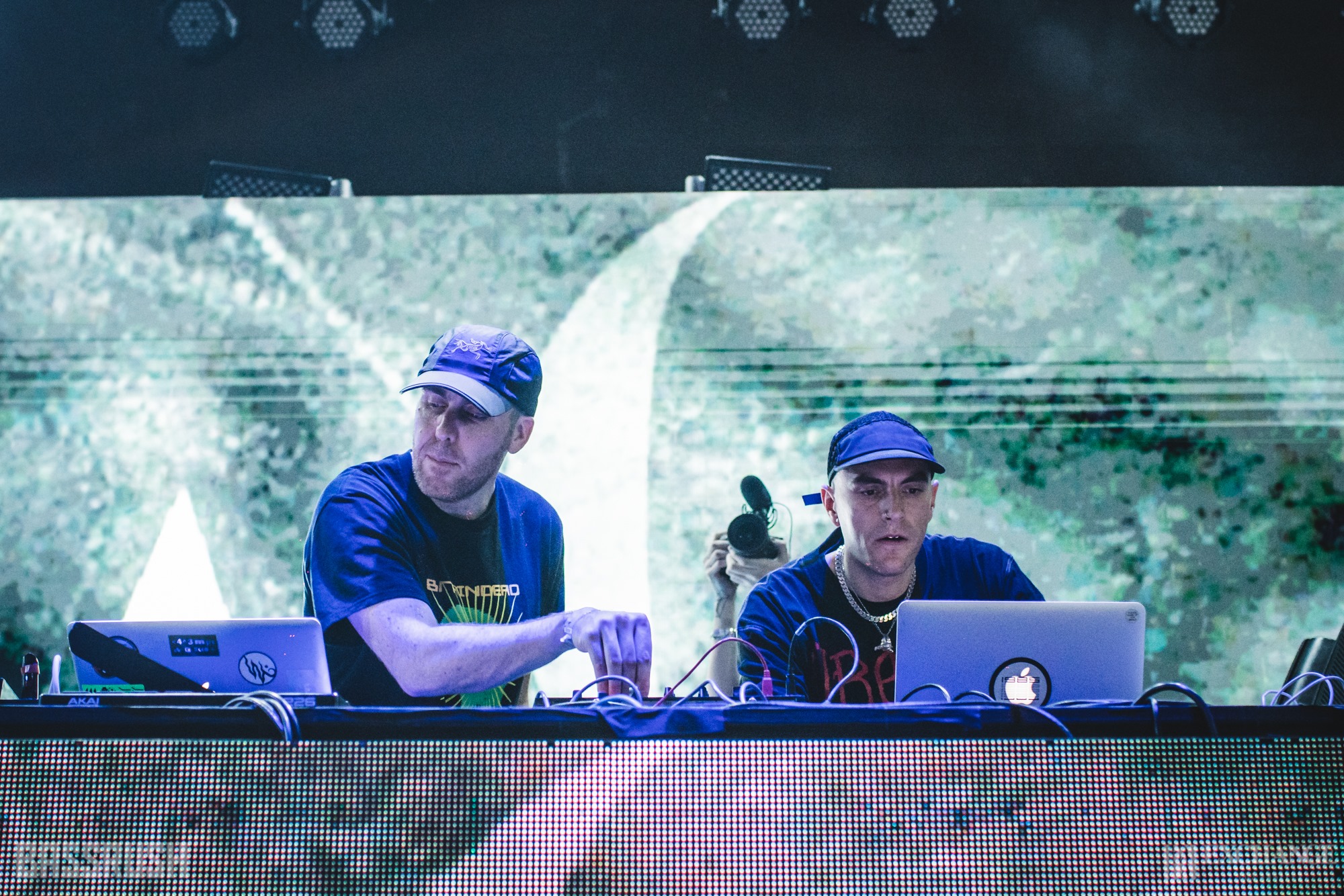 Shades, Alix Perez, Hyroglifics, Kumarion, and more are taking over the OFFLINE 360° stage in Atlanta at the biggest DEF event yet.

Define Everything Future, also known as DEF, is an Atlanta-based collective that has been taking the underground community by storm in the last year. Known for throwing some of the most unique and coveted club shows in the game lately, DEF is an all-women-owned and led organization whose goal is to elevate industry standards with clean, safe, and conscious events. Their venues inhabit previously abandoned spaces with their signature 360-style stage design, making DEF parties really encompass a true underground rave feel.

Shades, the renowned duo made up of artists Alix Perez and Eprom, is bringing a massive lineup along with them for their upcoming DEF show on Friday, May 6 at Underground Atlanta. Set to be DEF’s largest show thus far, this 2,000-person capacity event will be one of few US tour stops that will feature both a Shades and an Alix Perez solo set. Additionally, support from Kumarion, Hyroglifics, LYNY b2b Capshun, and Tsimba b2b Bossa are all sure to impress with a variety of bass, trap, and drum and bass.

Not only is DEF increasing capacity for this show, but they will also implement LEDs for the first time and feature a top-tier Funktion-One Vero sound system. Merch from both DEF and Shades will be available, and the event will feature an art installation by local Atlanta artist, Wolfdog. DEF always ensures those who aren’t in attendance can get a taste of the magic, and those who were can re-live it with the recordings they take of each set. In the weeks following the show, all sets will be uploaded in 4K to the DEFTV YouTube page, as well as audio recordings to their SoundCloud.

Tickets are on sale now so be sure to grab yours via their website while they are still available, and let us know in the comments if you plan on attending!