Spor Makes His Debut on mau5trap with “Let Me Be” 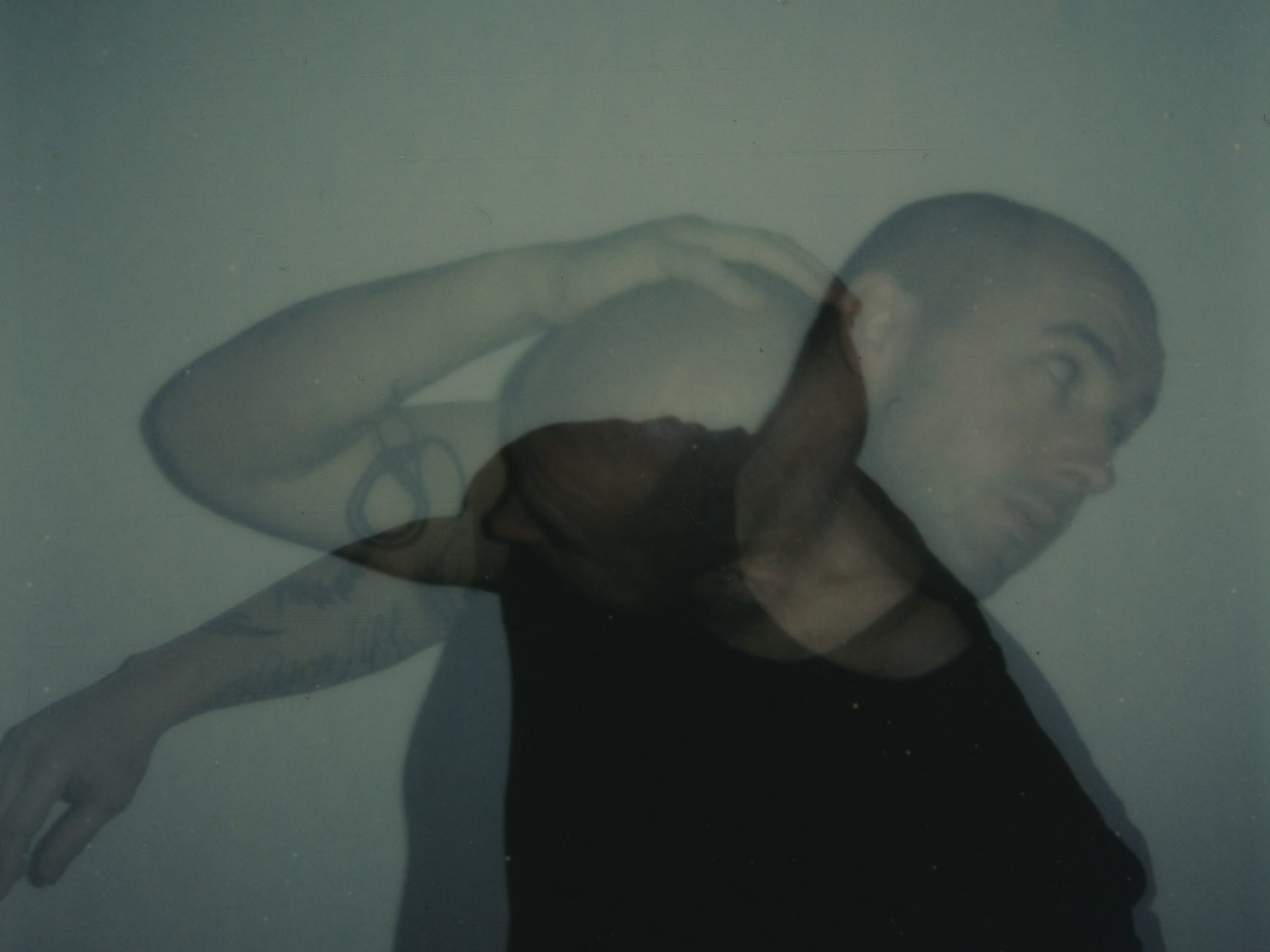 Drum and bass maestro Spor heads to mau5trap with “Let Me Be,” the first single to arrive off his forthcoming EP due out later this year.

Jon Gooch has continued to show that he’s a master of his craft who can exist in a state of duality in the scene under the Spor and Feed Me aliases. While the latter of the two has been the more prominent focus of his, especially over the past few years that saw albums like Feed Me and High Street Creeps, he’s never fully departed from his drum and bass roots. Now, he’s dived back into the realm that Spor resides in with his debut track under the moniker on mau5trap.

Out today on all platforms, “Let Me Be” is a tune is one that was a long time coming for the producer who has been a frequent face on mau5trap over the past decade as Feed Me. “My career as Spor ultimately was what led me to meeting Joel in London and signing with mau5trap,” he said. “Something that was a huge catalyst and substantially altered my life.”

“Let Me Be” starts off with booming elements that will have your head bobbing along with them as it swells with sinister tones in the build-up. Then, you’re thrown directly into the madness with a frantic breakbeat that lets up only briefly to allow you to catch your breath before diving right back into the underworld. This track is some of the best work to arrive from Spor yet and paves the way for his forthcoming EP on mau5trap, Cave, which is due out later this year.

Listen to “Let Me Be” on Spotify or your preferred platform, stay tuned for more details on the Cave EP, and make sure to follow Spor on social media for the latest updates.

Stream Spor – Let Me Be on Spotify: