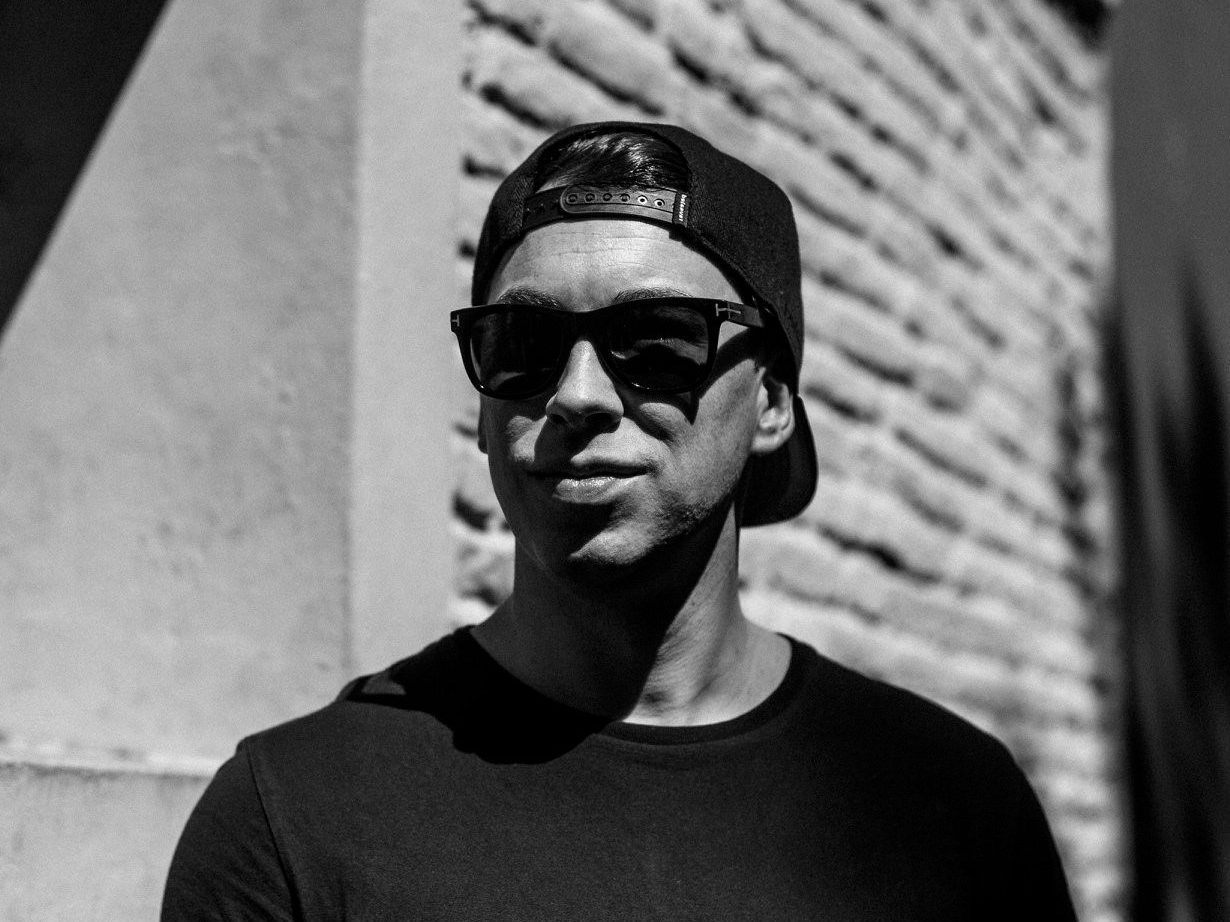 After rocking the stage at Ultra Miami, Hardwell announces the Rebels Never Die world tour that sees him jaunt across the US, Europe, and South Asia!

Never count a legend out! Time and again, legends return to their hallowed grounds to the delight of their fans. This includes Hardwell, who said farewell back in 2018 with Symphony – The Global Revolution Of Dance but has now made a triumphant return to dance music culture closing out Ultra Music Festival in Miami this year. He was the surprise Sunday guest on the lineup and delivered a massive performance that had social media in a frenzy.

But Hardwell clearly wasn’t planning to stop there, in fact, he’s ready to take on the world yet again. The Miami shows inaugurates his return to the spotlight of dance music, and kicks off a world tour spanning Europe, the United States, and South Asia. Dubbed Rebels Never Die, this world tour sees the former Dutch artist who topped the DJ Mag Top 100 list travel from major festivals to arenas throughout the rest of 2022.

Additionally, Hardwell also dropped a song featuring lyrics alluding to a future single during his performance at Ultra Miami along with a number of other IDs. Expect this one to drop in the near future welcoming Hardwell back to the scene. It is worth noting that the Ultra performance definitely showed the influence of techno on the mainstage hero, so fans can expect to hear that and plenty more when they catch him on tour.

To Be Confirmed Dates: