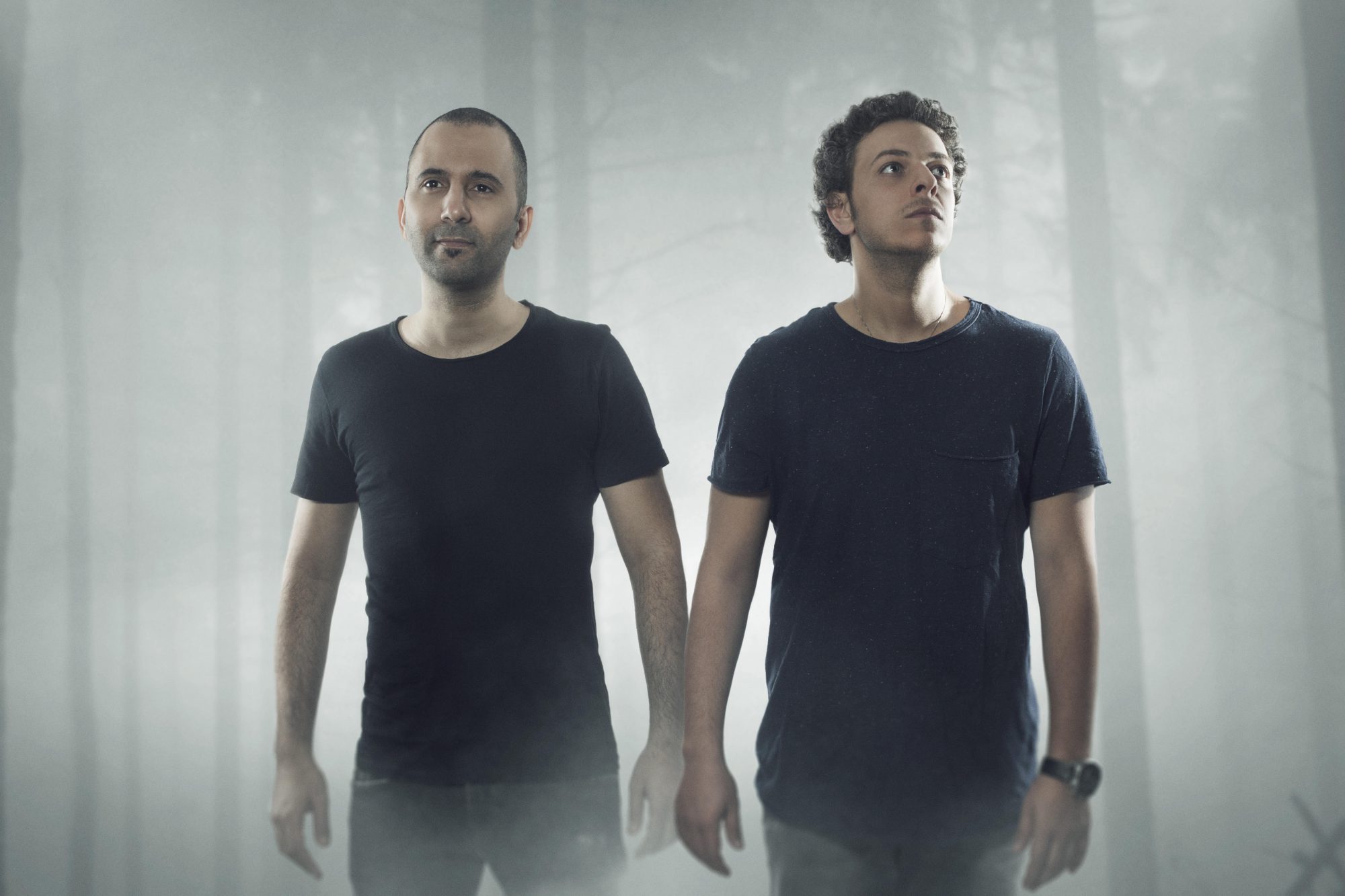 After the release of their new track with Omiki, “In The Middle,” Vini Vici offered up some insight into the track and their plans this year.

Vini Vici has risen to the top of the trance scene over the past decade with their infectious psytrance style that continues to captivate fans around the planet. Members Aviram Saharai and Matan Kadosh made music for years before the formation of Vini Vici under aliases like Sesto Sento and Ferbi Boys after they met in school in 2001 – but it wasn’t until 2013 that they began to catapult to even greater heights with this project.

In 2015, Vini Vici dropped a track that would inevitably define their path as artists moving forward, “The Tribe.” This sensational hit dominated festival stages, and the duo quickly gained support from some of the most legendary artists in the scene, like Armin van Buuren. Since then, Vini Vici has only continued to impress with their consistent original releases and remixes while becoming a force to be reckoned with on tour and launching an imprint, Alteza Records, as well.

Now, as the dust of the pandemic continues to settle around the world, Vini Vici looks to spark some life back into their global fanbase with a flurry of tracks and their re-emergence at festivals like Dreamstate SoCal. This year has seen the duo deliver two fresh tunes on their imprint, “In The Middle” and “Sweet Harmony,” both of which see them collaborate with fellow Israeli artists in the scene.

The former of those two tracks, “In The Middle,” brought Vini Vici and Omiki together for a second round, as these artists had previously collaborated on another fantastic track, “Far From Home.” Speaking about their relationship together, they expressed that they’re good friends with Omiki and said, “it’s natural and more fun to create stuff together with artists whose work we appreciate.”

As for the recent single itself, it all began with the vocal from Omiki.

“We loved the singer’s voice and decided this time it will be interesting to take it more to the deeper side of production, merging a few music genres we like all together,” Vini Vici stated when asked about the track’s creation. “In The Middle” stays close to their roots that bring a dose of ethnic sounds layered in, while also exploring new elements as the duo continues to evolve their style and “keep it interesting for us and our fans.”

Collaborations aren’t new to Vini Vici either, as some of their biggest hits have arrived after teaming up with artists ranging from Steve Aoki to Armin van Buuren. While the production flow when working with others is different, and sometimes they don’t work out, the duo said, “We love it when two different worlds meet. This is how the music world is evolving. And of course, you learn so much in the process.”

Much akin to other artists in the scene, Vini Vici also faced personal struggles during the past few years, yet those began to wash away when they could play in front of their fans once again. “Being on stage and doing what we love is one of our dearest gifts, and when this was taken from us in the last two years, we felt kind of lost, to be honest,” they said. “Therefore, coming back on stage was amazing! It was like a breath of fresh air for us since it’s where we belong.” This was most prominently seen in the US when they graced the stage for an impressive set at Dreamstate SoCal the past November.

As for the future, there’s still plenty more to come from the Israeli duo, and fans should keep a close eye on what they’re up to in the coming months. “First of all, we really hope we will not have more unpleasant surprises,” Vini Vici said. “We have planned lots of great shows and a lot of new music! I think it’s going to be the year with the most tracks we have ever released since we formed Vini Vici, so stay tuned.”

Vini Vici kicked off their 2022 tour this past February, playing at EDC Mexico, as well as in cities like Denver, Chicago, and New York. This month they continued their run with stops in Israel, the UK, and more, and will see them take the stage at Ultra Music Festival, Playground Festival in Brazil, and Ultra Europe this summer.