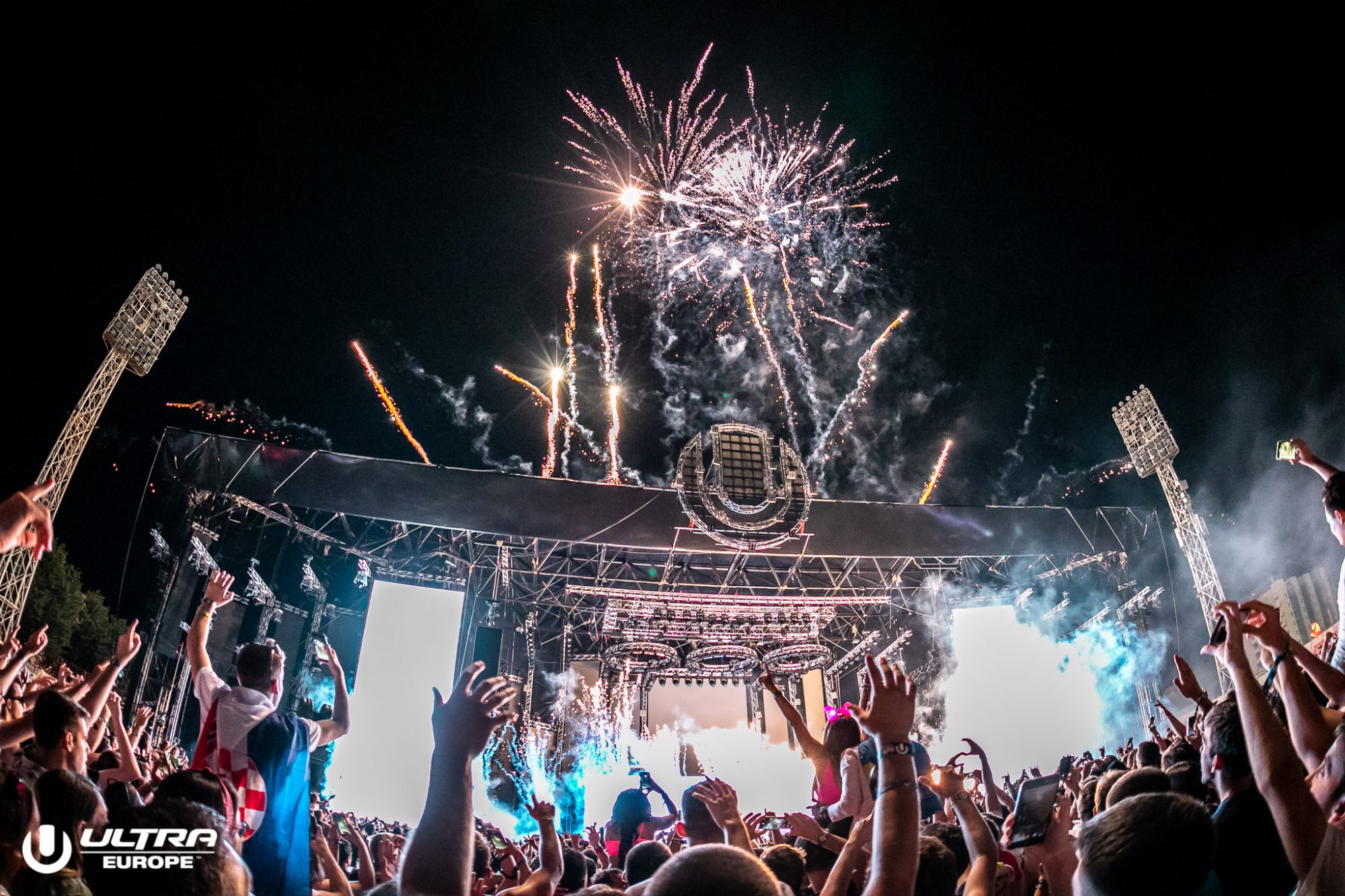 Ultra Europe adds Above & Beyond, Marco Carola, ANNA, Amelie Lens, Marshmello, and more on the lineup for their upcoming edition.

While Ultra Music Festival in Miami might be on the minds of Ultranauts around the world, something special is brewing across the pond in Europe as well. Late last year, Ultra announced that their edition in Croatia, Ultra Europe, would return for another round in 2022 and dropped the initial lineup featuring heavy-hitters in the scene like Afrojack, Armin van Buuren, Adam Beyer, Martin Garrix, and Richie Hawtin.

Today, even more artists who are set to take the stage at Park Mladeži in Split, Croatia on July 8-10 have been revealed. Joining the lineup are talented techno DJs including Marco Carola, Amelie Lens, and ANNA, along with other stunners such as Above & Beyond and Sam Feldt. Marshmello and Steve Aoki are also set to headline, while others like Sofi Tukker, ACRAZE, and more are set to play in support.

Don’t forget! Ultra Europe isn’t just about the weekend in July itself as they’ve also announced a week of festivities for Destination Ultra before and after the festival. This includes the opening party in Split on July 7, as well as Brač Regatta at 585 Club in Bol, Brač on July 11, ULTRA Beach and RESISTANCE Hvar at Carpe Diem Beach Club on July 12, and the Destination ULTRA Closing Party at Fort George, Vis on July 13.

Thinking about attending Ultra Europe this summer? Head over to their website to grab your Tier 2 GA, Tier 1 VIP, or Destination Ultra 7-Day passes today if you plan to attend!