Above & Beyond and Darren Tate Create Upcoming Motion Picture Score 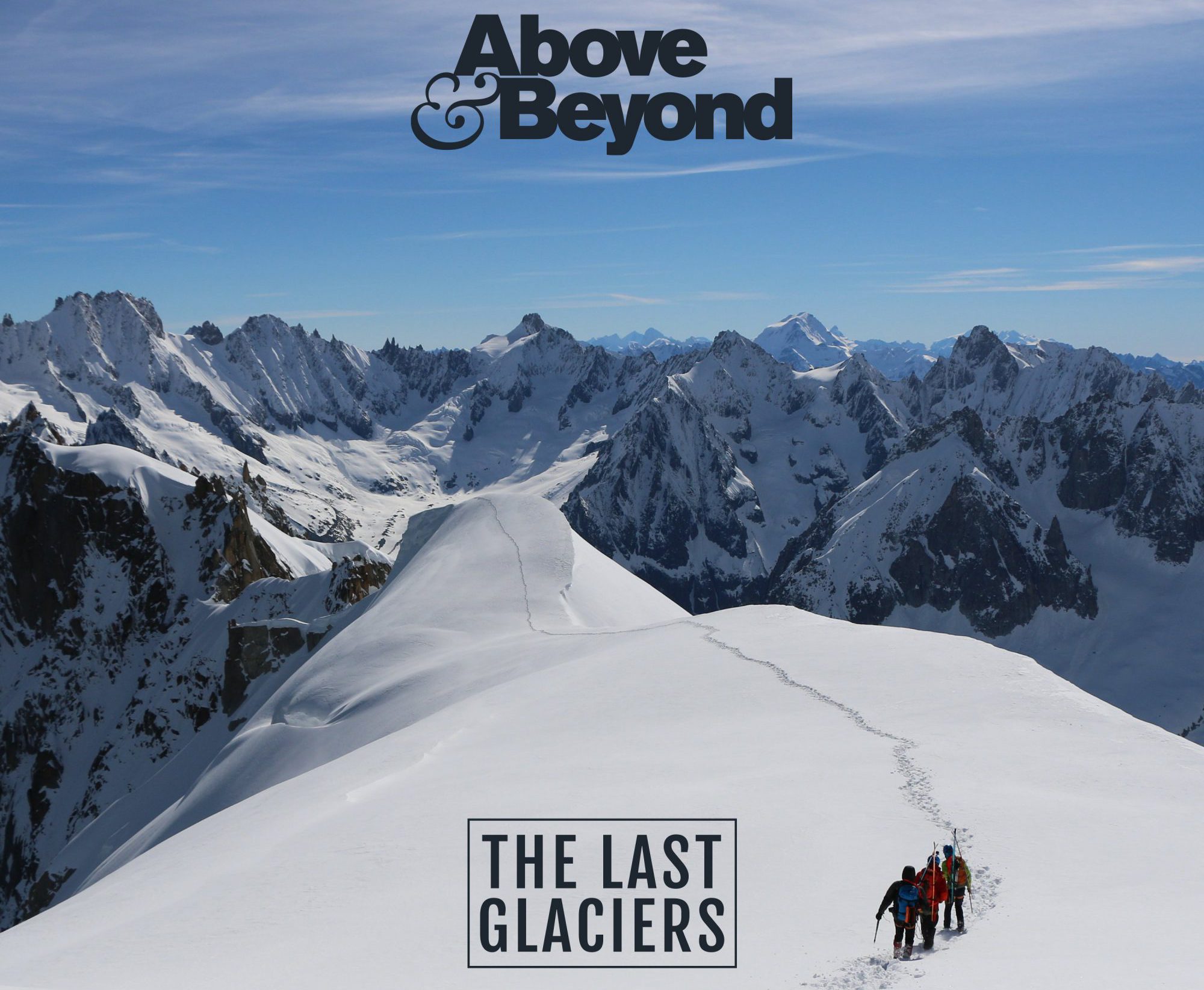 Above & Beyond dropped the news that they teamed up with Darren Tate to create the score for The Last Glaciers!

Progressive trance superstars Above & Beyond and Mondo Records boss Darren Tate have been working hard in the studio together to manifest a truly game-changing package of beats. In fact, this just may be their most eye-opening project to date, one that everyone should to pay close attention to. On Tuesday, March 22, also known as World Water Day, Above & Beyond’s very first motion picture score is set to release, and it’s for a full-length documentary called The Last Glaciers.

As you can tell by the title, the documentary is a call to action on the worsening climate crisis, directed and produced by Craig Leeson (award-winning filmmaker of A Plastic Ocean), Malcolm Wood, William Pfieffer, and Katrina Razon. The goal was to dig deeper into the warning that without a globally coordinated combination of solutions in the next ten years, we’re all in deep trouble; The alarm sounded by top climate scientists from organizations like NASA, the UN, Arctic Basecamp, INAIGEM, and ICIMOD. With no time to waste, The Last Glaciers team embarked on a four-year journey to explain climate science through a visually stunning story of our world’s melting glaciers.

Throughout the film, you’ll be swept off to explore affected regions like Antarctica, the Himalayas, Alps, and the Andes, where the disappearance of ice is nothing short of terrifying, likely impacting the increase of extreme weather events. Featuring interviews with individuals who’ve been affected first hand including a cheesemaker in Nepal, as well as discussions with change-makers who’ve immersed themselves within Greta Thunberg‘s movement, you’ll be met with ideas and ways to become part of the solution. So, while we celebrate this major film score milestone for Above & Beyond, we suggest you make your way over to IMAX for an educational experience that just may change the way we treat our fragile planet.

Pre-save The Last Glaciers soundtrack album on your favorite music platform and continue on for the documentary teaser, set to hit IMAX on Tuesday, March 22.

Above & Beyond, Darren Tate – The Last Glaciers – Tracklist: