Wax Motif Opens the Doors to the ‘House of Wax’ 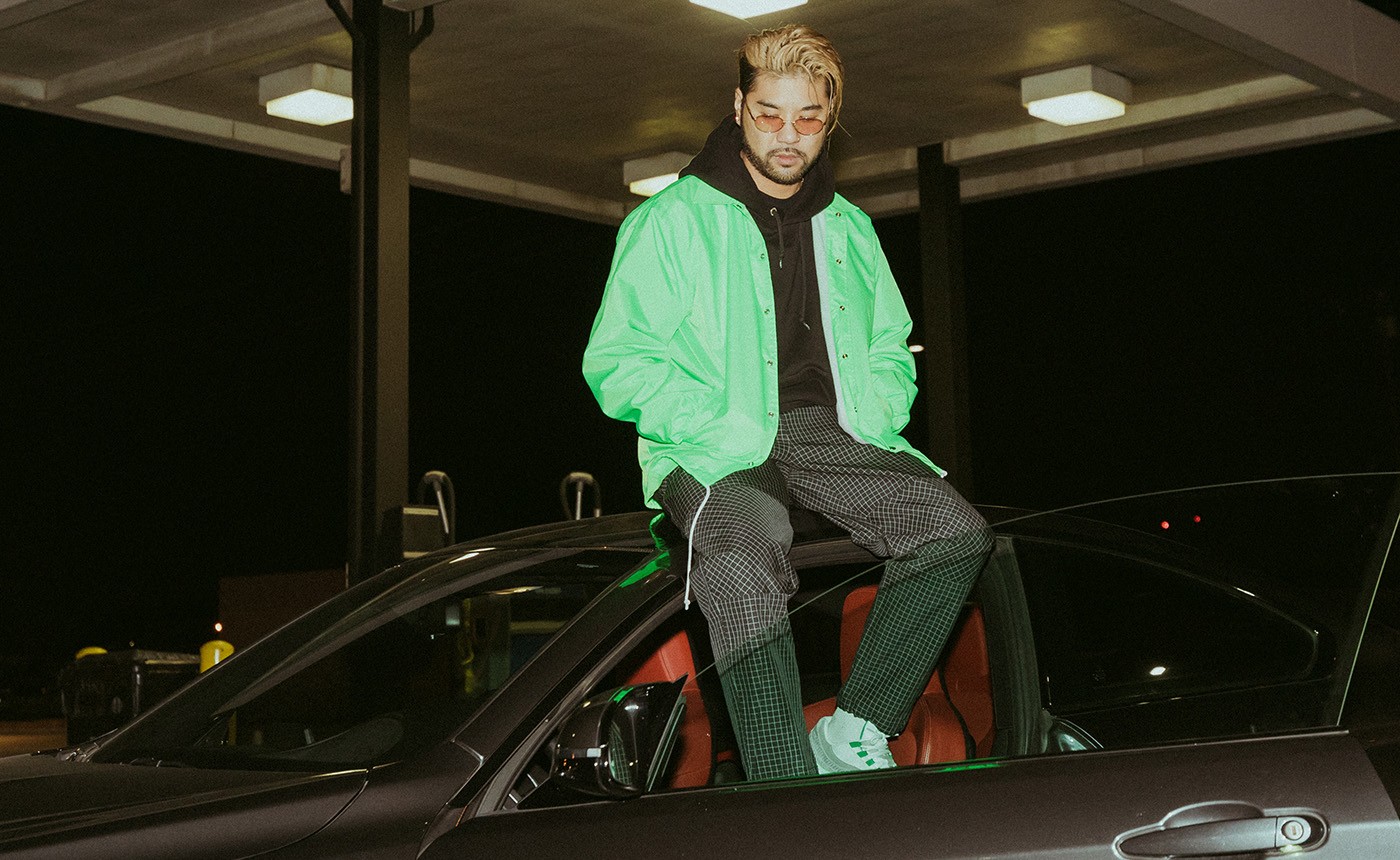 After dropping heat for over a decade, Wax Motif releases his long-awaited debut album, House of Wax, via his own imprint, Divided Souls.

Wax Motif has rightfully earned his spot as a luminary in the bass house scene. His distinctive blend of influences from R&B, bass, and more, has cut across the background and landed him in the forefront as a household name. His wildly recognizable sounds have taken him to stages as massive as EDC Las Vegas, Ultra Music Festival, and more – and with never-ending bangers seemingly lined up it only seemed apt for his next step to be the release of a full-length album, House of Wax.

From familiar releases across the span of his career to several new tracks and remixes from other DJs, Wax Motif’s House of Wax is a reminder of the incredible payoff of following an artist’s career so closely and seeing their evolution over time. For many fans who have enjoyed the release of the album’s singles in real-time, House of Wax is both a heavy dose of nostalgia and a bright glance into the future he has planned.

Enjoy Wax Motif’s House of Wax on Spotify or your favorite music platform and read on for our full review of the tunes found within it!

Wax Motif delivers beats that can spur even the most tranquil hearts into rapid pulses, and there’s no shortage of songs on the album that do just that.

House of Wax has plenty of certified bangers, starting with “Hard Street.” Released in 2021, the opening track features ALRT and Nessly and drives listeners into the balanced atmosphere that is spread across the album. It’s the perfect showcase of drawn melodies that can easily transform into a cut of hi-hats and a barrage of energy.

That same vibe continues on other songs like “Divided Souls,” one of the older tracks on the album. It’s equally dark and mesmerizing, swapping unrelenting energy for a more controlled one. But it’s the others like “Skank N Flex,” “Keep Raving,” and “Need You” that highlight a few of Wax Motif’s signature sounds.

Even amidst the hype it brings, House of Wax shares quieter moments to wind down in between.

It takes a certain kind of talent to be able to pump up a crowd and ease a night into something more relaxing, but of course, Wax Motif proves to be able to do it all. It’s easy to roll down the window and cruise in the depths of the dark to “Thrills.” Meanwhile, “Live For The Night” is the song that plays following the late-night excursion when eyes begin to flutter close. While the bangers are all about letting loose alongside strangers, these tracks feel more intimate – something to be shared among friends.

The new songs on the album round out the experience and add the extra flavor to House of Wax.

While the album is undoubtedly a culmination of everything familiar from Wax Motif, he reveals never-before-heard tracks to keep it fresh. Notably, “Eyes Closed” with ilo ilo fully leans into this concept. It’s a huge shift from the usual songs fans of Wax Motif are used to, but it’s a refreshing change that unveils the extent of his hand in areas beyond just bass house.

“Waiting” is another song that subverts expectations in the best way possible. Its grooves are airy and bring in the vibes of summer – a much-needed change of pace during the chillier months. In addition to his own original tracks, Wax Motif taps Qlank, Colorsick, and Phlegmatic Dogs for a remix of “Keep Raving,” “Thrills,” and “Need You” respectively. It’s an affair packed with sonic diversity to please every palette as the album comes to a proper close.