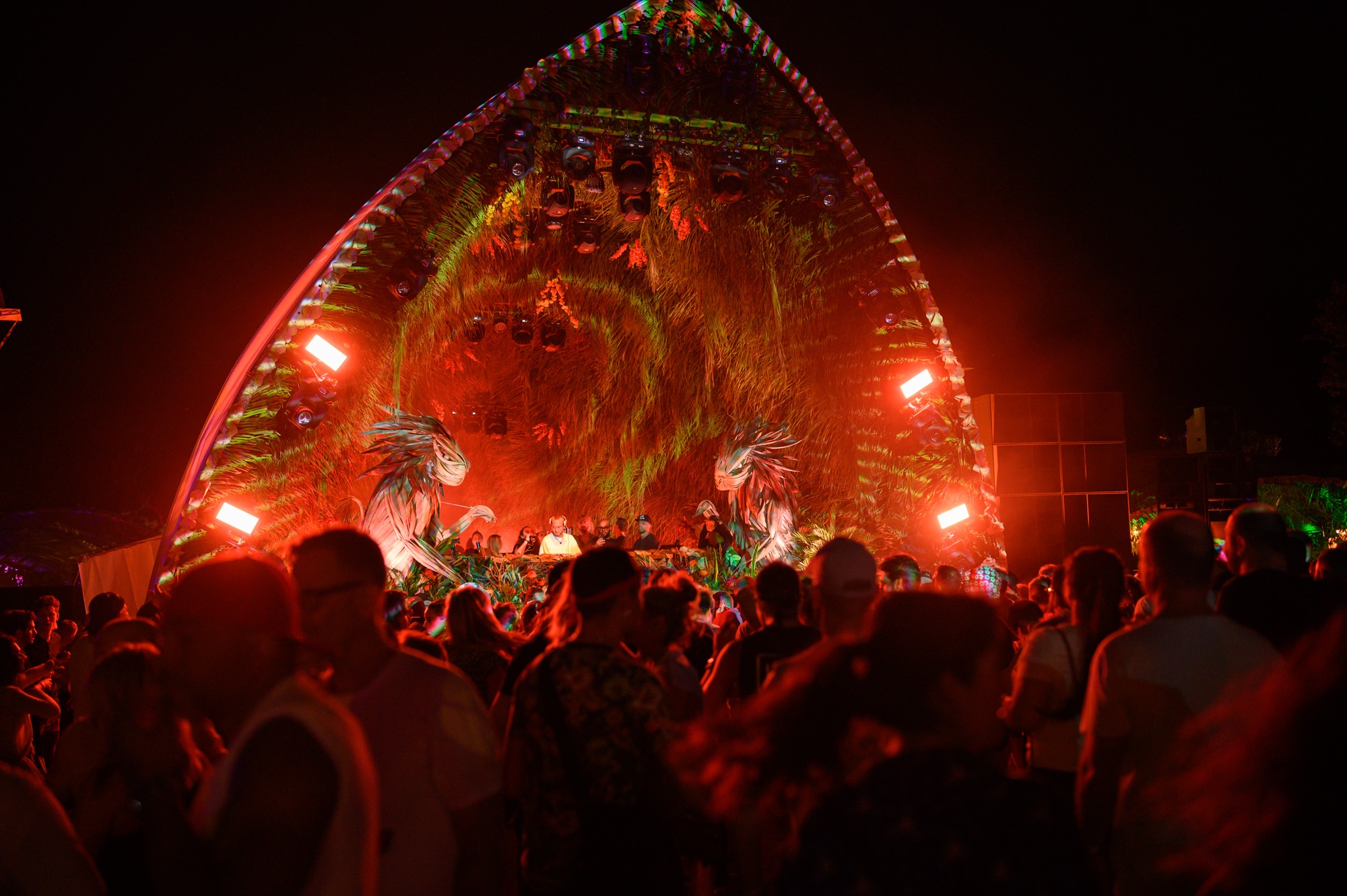 Gab Rhome, Innellea, Audiofly, Magdalena, Marco Carola, and more have been added to the lineup for this year’s edition of SXM Festival.

Looking for an island getaway with a hearty helping of house and techno this year? Your hunt might be over if you can make it to SXM Festival on the Caribbean island of Saint Martin. This near-week-long experience on March 9-13 will see the island buzz with activity as thousands of dance music lovers make their way to the unique venues that include everything from jungle settings to intimate boat parties.

Earlier this month, SXM Festival delivered the initial artists who are set to take the stage which included the likes of Ricardo Villalobos, Steve Bug, DJ Tennis, Âme, Danny Tenaglia, and Dubfire. Now, they’ve double-downed on the upcoming celebration of all things house and techno with the second phase of the lineup that is packing even more heat. Newly announced artists such as Gab Rhome, Marco Carola, Magadalena, Audiofly, Awly, Innellea, and Apache are slated to dominate the decks along with nearly a dozen more.

Attendees can grab their five-day passes now that are currently at $375 per person. Those looking to truly enhance their experience at SXM Festival this year should consider the VIP treatment, which is currently at $625 per person. This includes access to exclusive areas with amenities that range from table service and chill-out areas to special pop-up bars and early access to the Satellite Parties. Hotel packages are also available for those who are looking for a seamless experience at SXM Festival this year.

Check out the full list of artists announced in the second phase of the lineup reveal below. Head over to their website for more information and to grab your tickets.