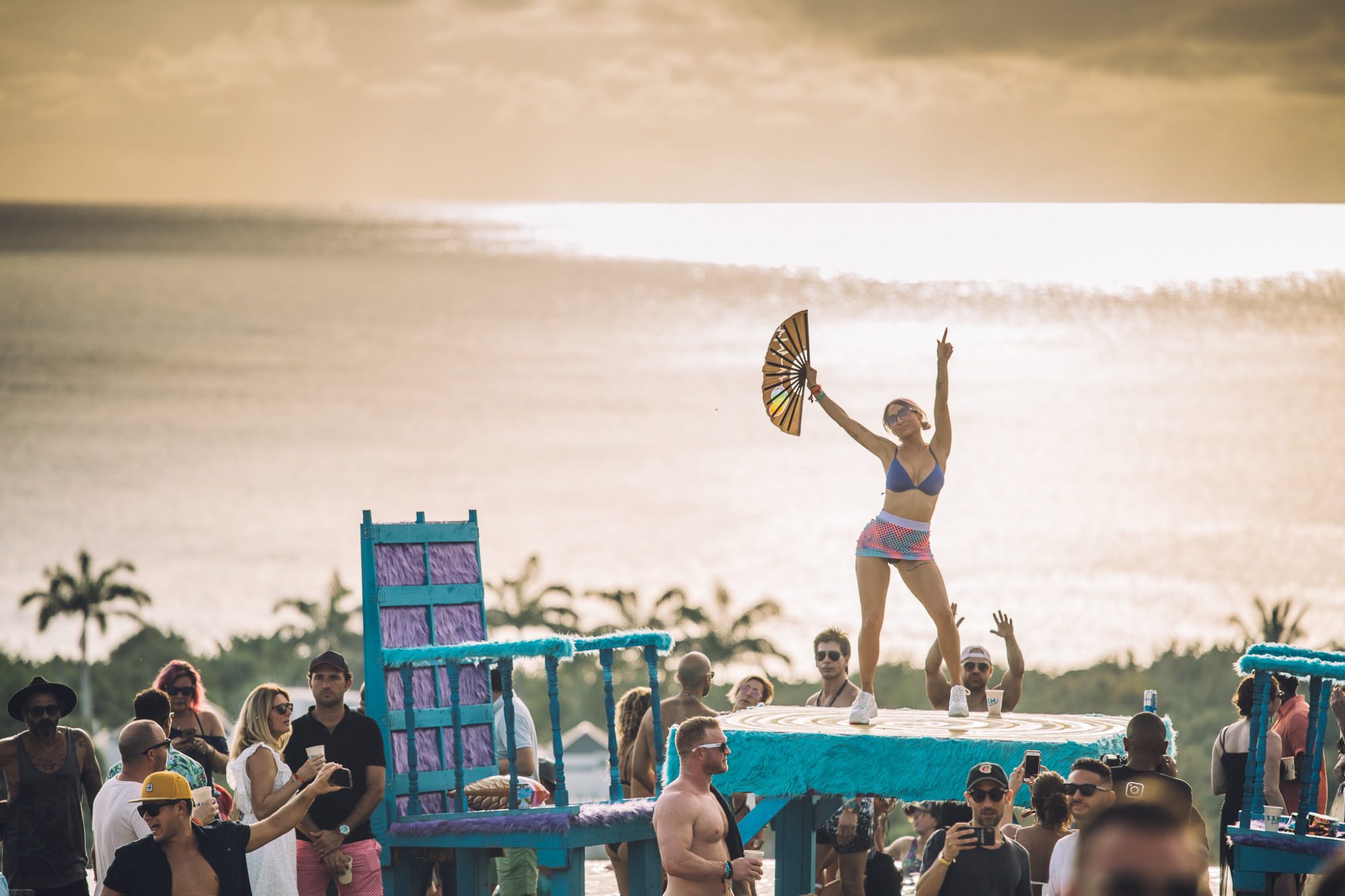 DJ Tennis, Blond:ish, Jan Blomqvist, Ricardo Villalobos, and more are set to take the stage at SXM Festival in Saint Martin this March.

Destination experiences are a dream for many to attend and SXM Festival is one that should be at the top of house and techno lovers lists. Since its first edition back in 2016, this festival has played host to countless legends and rising artists alive who have taken the stage at their lush venues that range from beaches and the jungle to villas and boat parties over its five days and nights. This year, SXM Festival is set to return to the tropical paradise of Saint Martin for a week full of shows on March 9-13.

As SXM Festival begins to draw closer by the day, they’ve officially unveiled the first names who are set to grace the lineup for this year’s edition. Immediate standouts on the initial lineup include iconic artists like Ricardo Villalobos, Steve Bug, DJ Tennis, Âme, Danny Tenaglia, and Dubfire. There will also be some truly unique sets that include a live performance from Jan Blomqvist, along with others who shouldn’t be missed including Blond:ish, Carlita, Chaim, WhoMadeWho, and Joeski.

Attendees can grab their five-day passes now that start at $350 per person. Those looking to truly enhance their experience at SXM Festival this year should consider the VIP treatment, which is currently at $625 per person. This includes access to exclusive areas with amenities that range from table service and chill-out areas to special pop-up bars and early access to the Satellite Parties. Hotel packages are also available for those who are looking for a seamless experience at SXM Festival this year.

Planning to attend SXM Festival this March? Head over to their website for more information and to grab your tickets.