ENiGMA Dubz Releases “Up in the Safe” Off Forthcoming Album 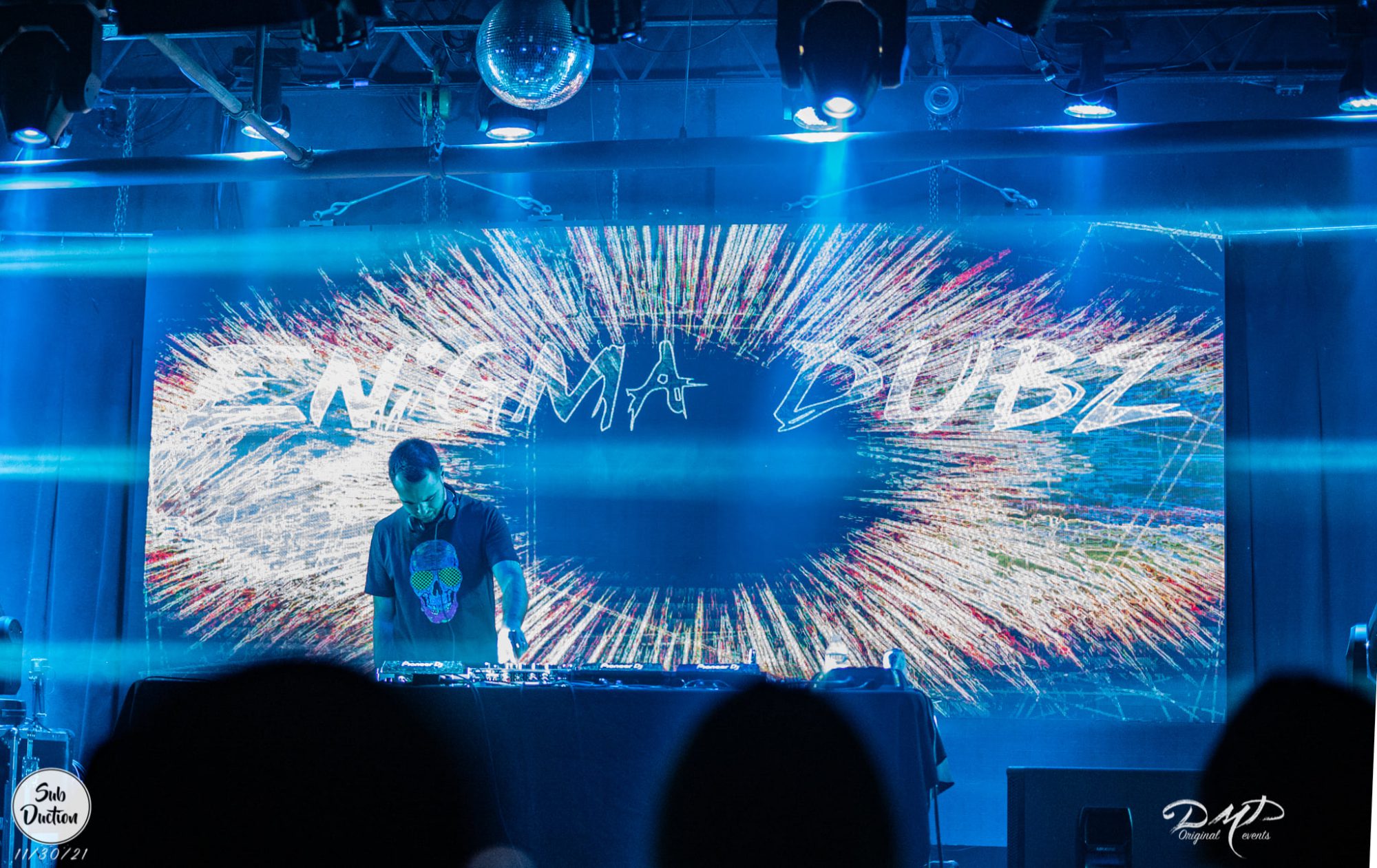 Fans get a sneak peek of ENiGMA Dubz first album since 2015 with “Up in the Safe” a mean tune that’s sure to rattle some bones.

ENiGMA Dubz is an illustrious producer and pioneer in the bass music community. Over the course of his career, he’s released countless tracks and albums spanning across a multitude of bass-related genres from dubstep to breakbeat to more melodic leaning melodies. The last ENiGMA Dubz album was The Journey so Far Pt. 2 in 2015, and while he’s continued to put out countless releases, fans have eagerly been awaiting another album.

That wait is almost over, today, ENiGMA Dubz released “Up in the Safe” feat. S.O. off his forthcoming album, Awakening. This track is an absolute heater with thick bass and a mean flow from S.O. that only adds to the track’s greatness. For anyone who’s caught an ENiGMA Dub set over this last year, you’ve likely heard him rinse this one out.

Each element found within “Up in the Safe” will surely pierce through listeners’ souls as they’re taken on yet another journey through the creative mind of ENiGMA Dubz and reminded of the impeccable versatility he has as a producer. Be sure to listen to the track now and keep your eyes peeled for Awakening to drop on March 25 on imprint Morii Records.

Paired with this new tune and album announcement ENiGMA Dubz will also be setting out on a small tour in the UK and US to celebrate the release. For those stateside, don’t sleep on his upcoming performances in Denver, Chicago, and Washington DC. For more information on dates head on over to his website

Listen to “Up in the Safe” featuring S.O. on your preferred music platform to get that energy going for Awakening and the upcoming ENiGMA Dubz tour.

Stream ENiGMA Dubz – Up in the Safe on Spotify: